Someone is receiving a gift box! Inside is a surprise! Open the box. Hurrah! Out jumps Minami! "Who?" Read on to find out about this cat.

Minami is a quiet cat. He likes to walk around the house like he owns it. If he wants attention from his human, he'll give a quick, low meow. When hungry his meows are louder and he'll follow his foster human around until he's fed. There is generally no misunderstanding about what he wants.

Cats are curious creatures, and he likes to stay on top of the household activities. He'll walk into a room to see who is in it. He'll greet the human with his quirky meow. Then scout about the room since he hasn't been in it for a while. If the room is dull, then he'll jump up on his human's lap for some attention.

For a cat he is brave and smart. He doesn't seem to be afraid of anything. Loud talk, kids playing or home appliances that make noise do not frighten him. He'll just continue on his way walking about without a startle.

He's good at learning what behaviors his foster human disapproves. For example: apparently, prior to his arrival into his foster home, he was allowed to jump on the kitchen counter. His foster human has had a stern, but loving discussion with him about why this is unacceptable behavior. He has learned when he hears the word "No" that he has goofed up and may have to endure another long (blah, blah, blah) discussion regarding inappropriate behaviors! So now he rarely jumps on the counters. He is one smart cat!

His foster has grandkids ages 4 and 10 who play with him. He's gentle and very affectionate. He'll let anyone pick him up and carry him around. He'll stay in one's arms enjoying the attention, or will just sit close by to take a short nap.

He has a positive nature with dogs. Currently an older Boxer lives in the foster home. He has never been afraid or cautious of the dog. He just does his thing, keeps on walking by, or he may hesitate and sniff the dog's paw before continuing on. He also plays well with other cats. Most likely he could get along well with anyone if introduced slowly.

He likes to give lots of kisses and licks on his foster's fingers. He doesn't nip or bite. At night, he may jump onto the bed and sleep by his foster's feet. He is such a sweetheart!

He doesn't have an enemy or a worry in his world. He loves everyone and everything and is also very independent. He is fine if he spends time alone. He'll just take a long nap and wait for the front door to open and his humans to return from their adventures.

Minami's ideal forever home would be in a house full of happy people who gives him lots of attention, love and allows him to wander about. The humans must love to hold and pet him, include him in activities, and provide lots of toys. Kids, another cat and/or a dog would be fine for him to play with.

Come check out this guy!

All APA! cats are fully vetted, spayed or neutered, and have updated vaccines and a microchip. Lifetime support is offered by our [email protected].Cat Behavior Team.

For further information or to meet Minami, please [email protected]. 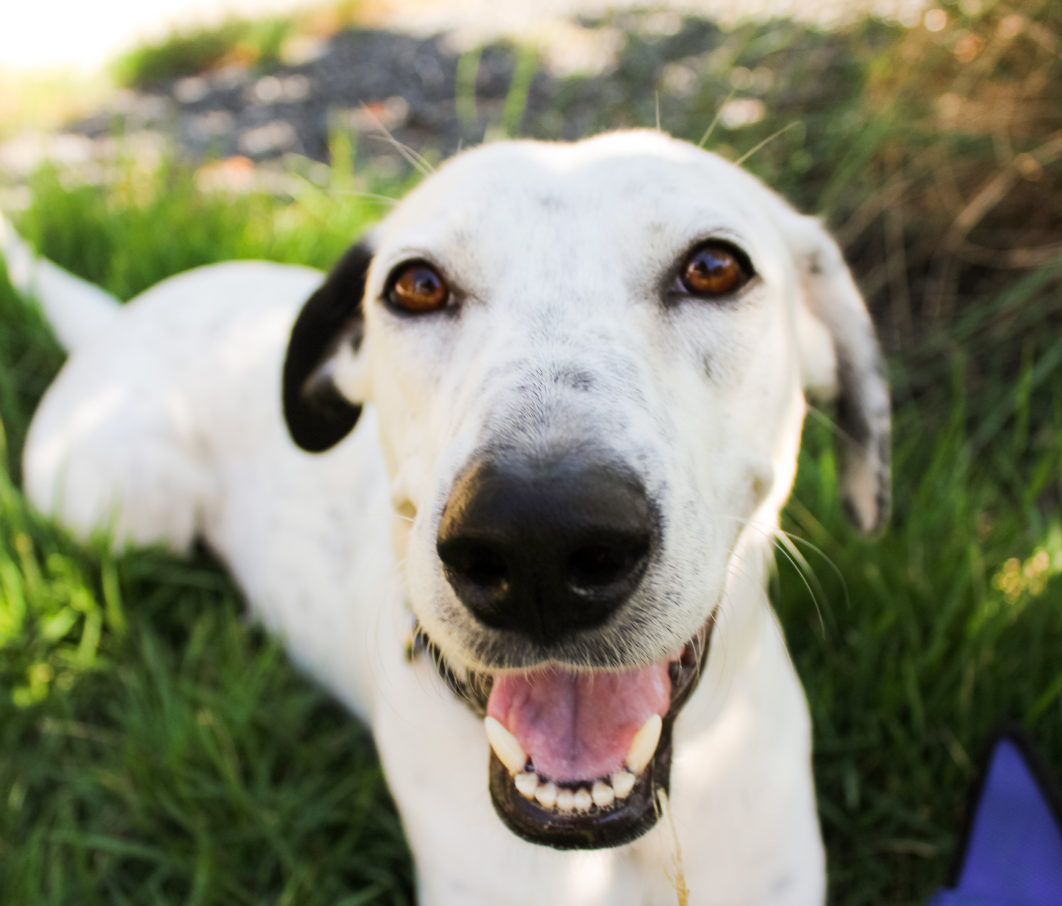 Living as a stray, Sapphire was struck by a car. She was bleeding, writhing in pain from nerve damage and bruised ribs — and pregnant.