SJ is a one-eyed, goofy, overgrown kitten! He's gorgeous and huge, with robust health and a vigorous personality. He is a character, still a diamond-in-the-rough, and has quite the story...

Since then, SJ has been through some amazing "therapy" in his foster home! It took a few months of careful, patient, and directed interaction, but now he can quietly lay next to his foster mom, happy, purring, and content. He will cuddle next to you for a while and make muffins. SJ isn't a lap kitty, but we think he secretly aspires to be one.

SJ will purr loudly just because he sees you. He will rub on you and give enthusiastic head butts - simply ask him for a head butt and he will comply! He loves for you to stroke him, but his human should be aware that over-petting can elicit his biting behavior. The rule of thumb is to let SJ take the lead with how much petting he wants, be able to read his body language, and to stop long before he gets to the saturation point. Also, using a brush instead of your hand works really well!

SJ is extravagantly affectionate but anxious, so he takes a medication to decrease his anxiety. We don't know why he is so anxious, but we are happy to have found a combination of environment, activity, interaction, and meds that helps SJ be a calmer cat.

SJ spends his time alternating chilling out with joyful play and restless exploration! He will sniff loudly when exploring something new. When playing, he propels his large chubby self through the air as he leaps to capture wand toys! He loves playing in boxes, and if the wand toy and the box should meet up - if the wand toy should land in the box and flick in and out of the box, for example - he gets super excited! Two of his favorite things in one!

Playtime is key to helping reduce SJ's anxiety; he needs short but intense daily play sessions that include energetic running and leaping!

To add even more quirkiness to his character, SJ is quite the talker. He doesn't limit his vocabulary to a simple meow - though his trademark meow could be described as a "Marlboro Red" meow - his diverse vocabulary includes huffs and sniffs and short exclamations, too!

SJ is EXCELLENT with other cats! Though he'd do fine by himself, he is so good with other cats it would be a shame to "waste" it. He easily bonded with his co-foster kitten and they played together like littermates. As mentioned, SJ has a lot of kitten in his personality! He is also interested in the resident adult cats, but appropriately chill and respectful of them.

It depends on the dog, but SJ could tolerate a laid-back dog who leaves him alone. The nice, cat-loving dog in his foster home pushed SJ's boundaries and out of defense SJ had to tell him to knock it off.

As for people, SJ should only live with cat-experienced adults who know how to read cat signals and respond appropriately; no children.

SJ needs a home with a sympathetic and knowledgeable person who can provide a consistent, reassuring environment to decrease anxiety. Establishing a routine and sticking to it really helps SJ! He will need a private spot or room in his new home as a safe place when he needs to retreat. He has come such a long way since he came to APA! and we love him so much! And though his biting behavior has been mitigated to near elimination, the potential remains.

And SJ would absolutely love a nice cat buddy in his new home!

There is so much to appreciate about SJ. He's complicated and he's wonderful! Contact us to arrange a meet & greet. 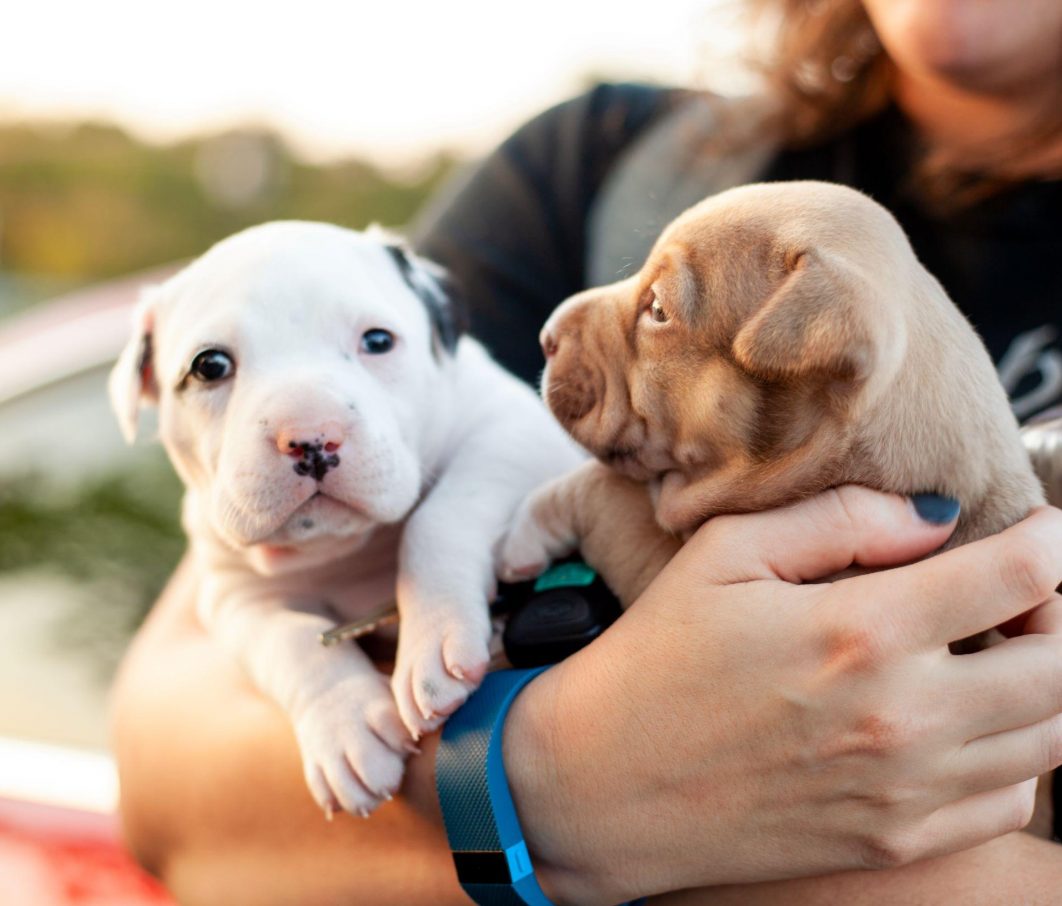 We are thrilled to announce that a coalition of leaders from animal welfare organizations all across the country, including Austin Pets Alive!, has just launched the Human Animal Support Services (HAS...