How do you make a cashew butter sandwich? Grab a friend, and let Cashew Butter snuggle in between the two of you! This handsome floofy fellow actually is way more playful than he is cuddly, but he still absolutely loves his humans!

Cashew Butter is so outgoing and friendly that he always gets a little sad when his people leave the house, letting out a little cry when he knows you're about to leave. That being said, he would be thrilled to go to a home with people who are around all the time!

Cashew Butter has a lot of energy, so he loves playing! If he wants you to play with him, Cashew Butter likes to gently bite your toes or fingers in an attempt to get you to move one of his toys around for him. He especially loves the wand toy - if you reach for the wand toy, Cashew Butter will come running over ready to attack! But if you're busy, he's also happy to entertain himself with anything he can find that he can toss around. Once you've finished playing with him, Cashew Butter is always very polite and gives kisses as a thank you.

He's not much of a vocal cat, but Cashew Butter might let you know if he's interested in whatever you're eating. He really is a fine gentleman, great with kids and never scratches. He hasn't met any dogs and should be okay with other cats with a proper introduction. As long as you set aside some time to play with him each day, Cashew Butter doesn't need much else other than lots of love!

Cashew Butter has tested positive for Feline Leukemia. FeLV is not a type of cancer. It's a virus that causes a weaker immune system and often a shorter life-span. For the most part, 'FeLVies' are just like any other cat. APA! waives the adoption fees of these cats, and provides FeLV-related treatment and support post-adoption. Cashew Butter can only live with other FeLV+ cats, but dogs and other animals are just fine! Any questions? We'd love to talk with you about FeLV care. 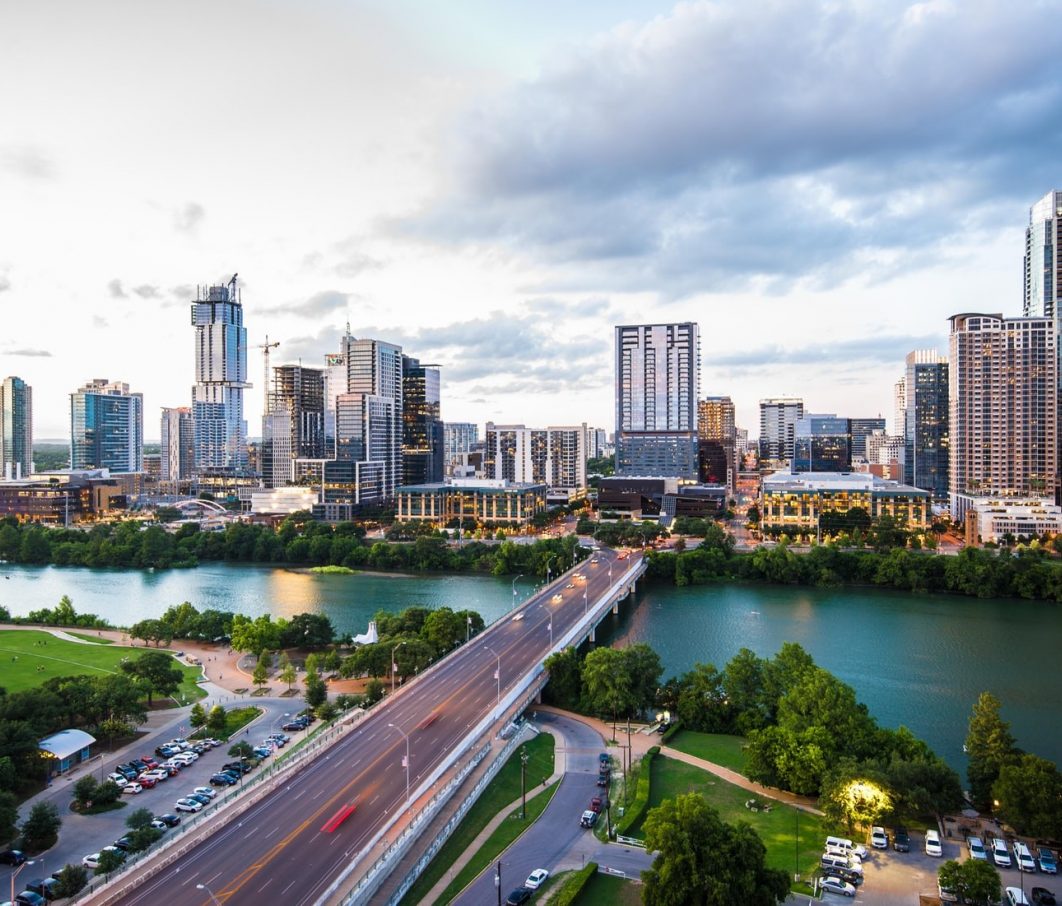