It's a bird... It's a plane... Nope, it's actually Nuno soaring through the sky as he leaps after a toy! Nuno loves spending most of his time chasing after toys, whether they are balls rolling across the floor, a tiny stuffed mouse, or a string tied to a wand!

When Nuno is not playing with toys, you will probably find him playing with his sister, Nea. They love swatting at each other's tails and keeping each other entertained. Nuno has been with his sister since they were kittens; he doesn't seem to be a big fan of other felines, but could get used to living with another nice cat buddy.

Once Nuno has released all his energy, he turns into a pile of pure sugar. Nuno loves to be petted and will occasionally crawl into your lap. He is not much of a talker, so you probably will not hear him making any noise. Unless he is making noise while playing, of course. 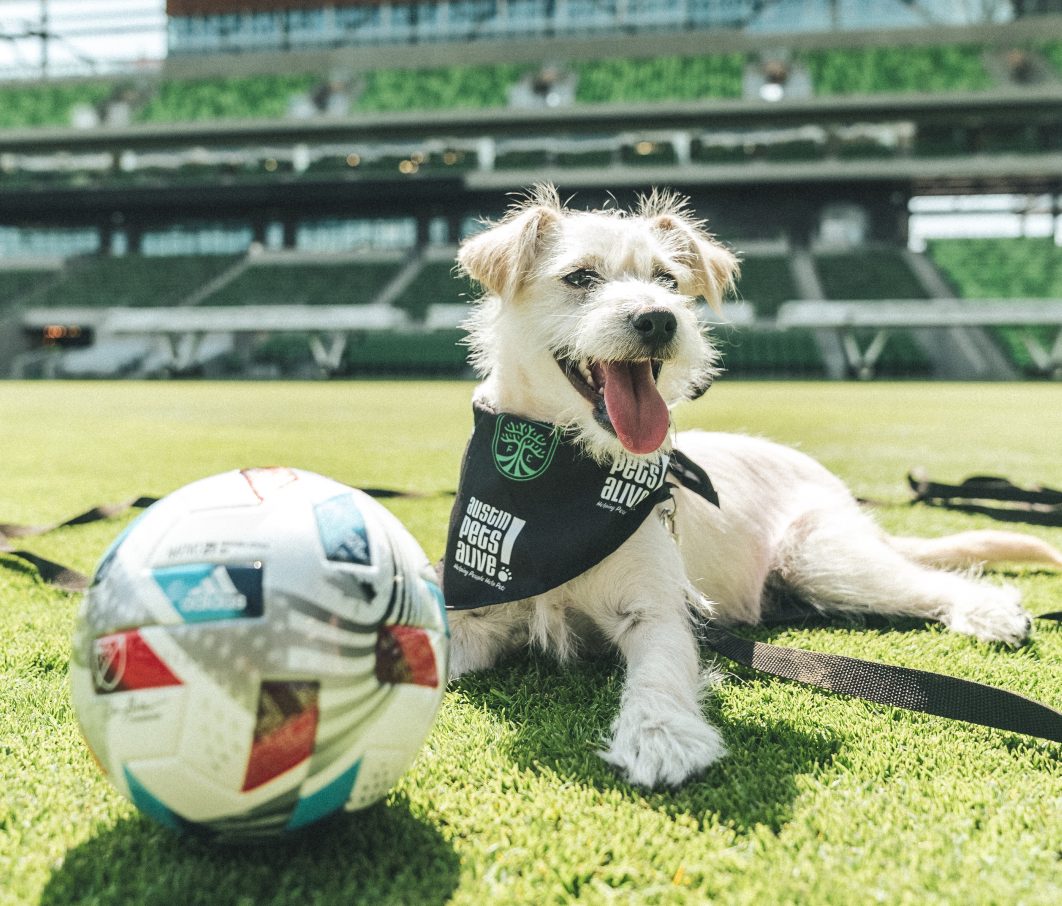