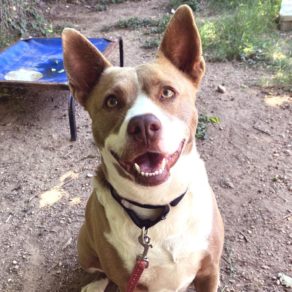 Roman is looking for a foster! One of the employees at the shelter has him for the time being and this is what they said! "Roman is an absolute pleasure to have in my home. He is an easy-going and very smart guy that enjoys spending time with humans who allow him to express himself and relax. Roman is a creature of habit that loves to have a large area to run long distances. He is very fast and enjoys feeling the breeze in his hair. Afterward, he likes a good treat and a snuggle on the couch. It appears Roman was raised in a country environment and came to us as a stray. All around Roman is a pleasure and a great dog. We really enjoy having him around and honestly would adopt him if we were in a different situation but due to the fact that we are not able to adopt, we want to give Roman the best chance. He doesn't have aversions or reactions to chickens, cats, and dogs after proper introductions. He walks well on leash, is potty trained and crate trained." Can you take him in? 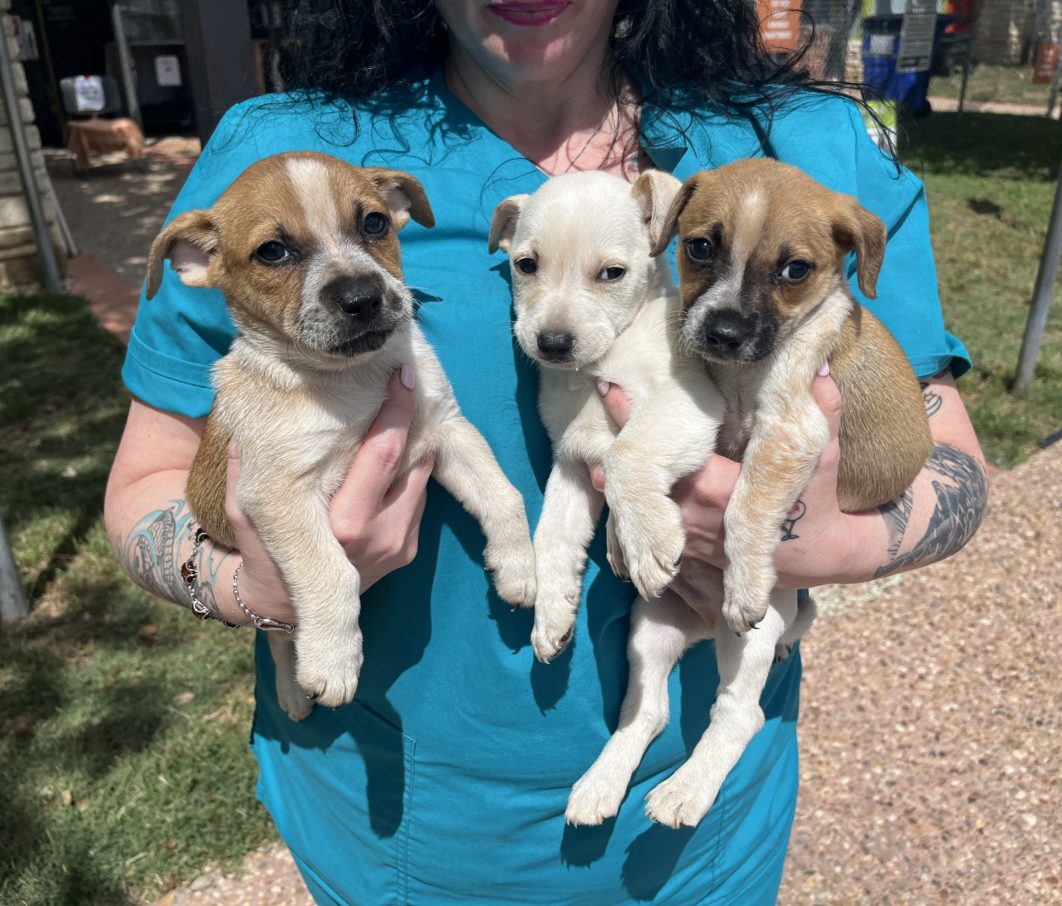 The Parvo Puppy ICU is at risk after ANOTHER flooding situation with sewage spilling into all three parvovirus treatment wards.