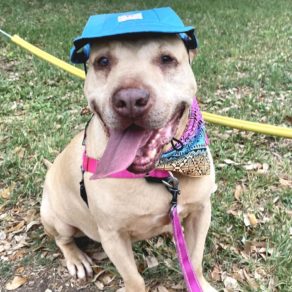 Waldo is such a fan of humans! He can be a little shy when first meeting them, but he warms up quickly and soon loves to be the center of their attention. He follows them everywhere if allowed to. He's very obedient and for sure, he hopes for their ear and belly rubs.

Now in foster care, this playful boy loves rolling around in the grass, chewing bones and cuddling with his fosters, begging for those belly rubs. He's also sharing the home with their big Goldendoodle pup, playing tug-o-war with him. And he's a curious boy who's very excited to go on his leash walks, wanting to quickly explore as much as he can. At home, he's a smart boy who's also quickly picking up on commands, already answering to "sit. Well-behaved, he understands what toys are meant for him. He may carry shoes around, but doesn't chew them. He does well free roaming the house when his fosters are away, and he is house-trained.

This easy going boy will fit well in most homes, happy to be with his people. Come meet him. Offer him a belly rub and he'll run home with you! 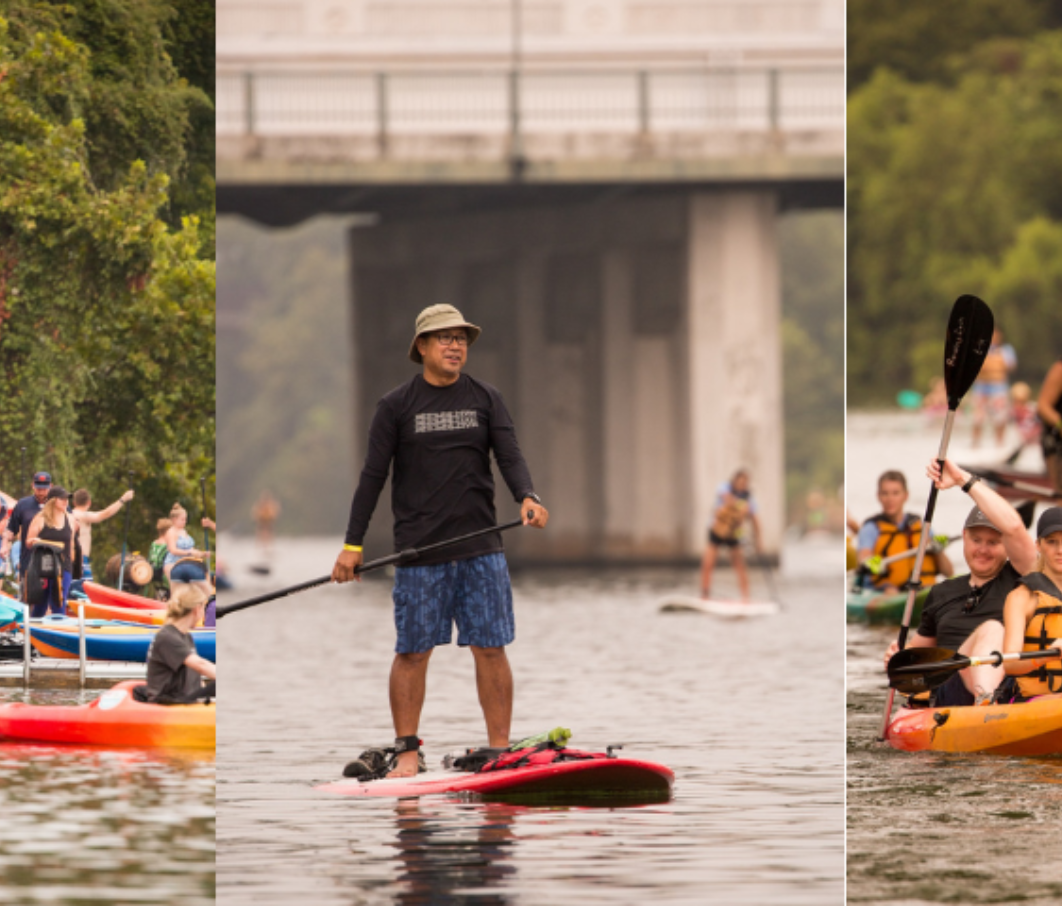