POLLO IS ON THE EUTHANASIA LIST AT HIS SHELTER! This older guy was picked up by an ACO with his sister, Reign. Pollo is not currently in his best shape. He is underweight and has hair loss all over his face and body. Luckily, it is not contagious. He also has an ear infection and his teeth seem filed down like he was chewing on a crate or chains. Pollo is a senior and would much rather spend his days sleeping and just taking it easy. Rocco seems to be housetrained. When he has to go pee, he will stand by the door and bark! He loves his doggie bed and laying on the couch. He is very, very friendly. He doesn't like to be bothered by hyper-overactive dogs but could live with other mellow dogs. He probably shouldn't live with cats. He really is just an older guy who needs a safe home to take lots of naps in and get lots of love while he waits to get adopted! Can you help him?

This pup is considered “on a deadline” as they are not yet in our custody and are currently located at another shelter or rescue or with a finder or surrendering owner. Please read our Rescue Pull Frequently Asked Questions: DFP Team FAQs for Rescue Placements for more information. 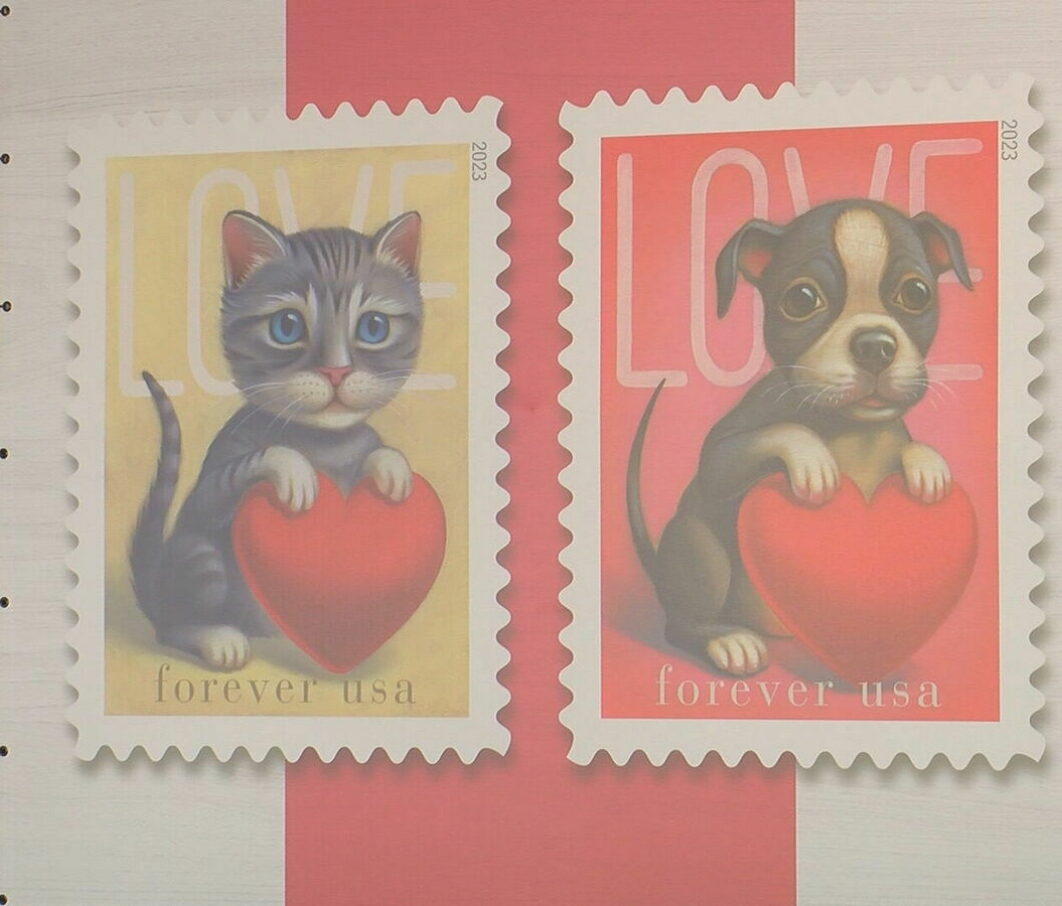