Arnold is a sweet, sensitive, energetic dog who's looking for his forever home!

Arnold wants to be at his owner's side at all times. He attaches deeply and quickly when he gets a lot of affection and praise and then is very loyal. He looks to his person to know he's ok. He can get stressed when left alone so he would love to have a human who can spend some time with him. He can get scared of strange people or dogs; he really seems to do well being the constant companion of someone who has few visitors.

Arnold thrives on affection and praise. He is such a quick learner with praise-based training (learned "sit" command in 5 minutes!). He wants to please the person he's attached to and gets scared when he thinks he has made a mistake. Surrounded by affection and lots of sweet talk, Arnold loves to show his trust by lounging on his belly for belly rubs.

Arnold has a lot of energy and fascination with the outdoors. He can't get enough of nature's sounds, sights, smells. He'll tolerate the city scene for a quick potty break, but thrives on time every day to roam natural settings. He's hiked the Greenbelt, run 3 miles, and walked 4 miles all in one day with ease and a quick nap. He has a very high prey drive, you'll know because he'll give chase and bark loud. You don't have to worry about Arnold running away though!

Arnold sheds most of his skittishness and fear in a calm, quiet, predictable home. He likes free-roam of the house because enclosures of any kind scare him. With affection and praise, he's a quick learner of which rooms are off-limits. He doesn't like sudden movements, large gatherings, or a lot going on; the peace and quiet work so well for him. If you have the patient home for him, he would love to meet you! 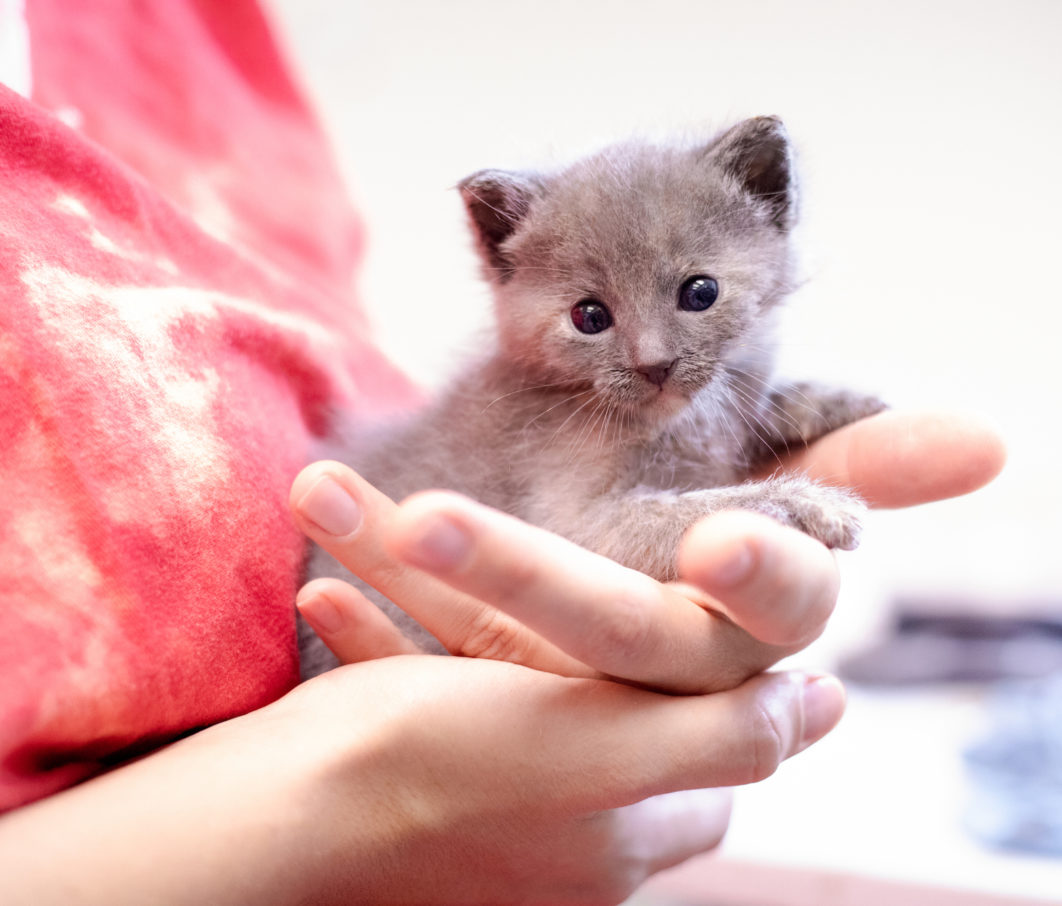