Logan is quite a charmer! He already has a fan club in his foster's neighborhood. He loves meeting new people, wanting to follow them on his leash walks, sniffing them, and excited to get their attention - and pets.

At home, this smart, funny boy wants your cuddles, sweetly laying his head on your lap, leaning on you and sitting on your feet. He also loves playing with his squeaky plush toys, and enjoys rope tugging. He's a well-mannered boy who listens well, and obeys commands such as "off," "down," "leave it," and "get back" - as long as he's not distracted. He's a protective dude who will alert his people if he sees anything sketchy.

Sometimes Logan can be a bit of a fraidy cat. However, his adoration of people shows he is positively overcoming it. He's also playing well with other dogs his size and smaller. He's also a house-trained boy who is very well-behaved when left home alone, and he is okay with staying in his crate.

Logan would love a home with a yard to lounge in and roll around the grass. He also loves to watch those silly birds and squirrels. Come join his fan club - he'll give you his autograph - and a kiss. 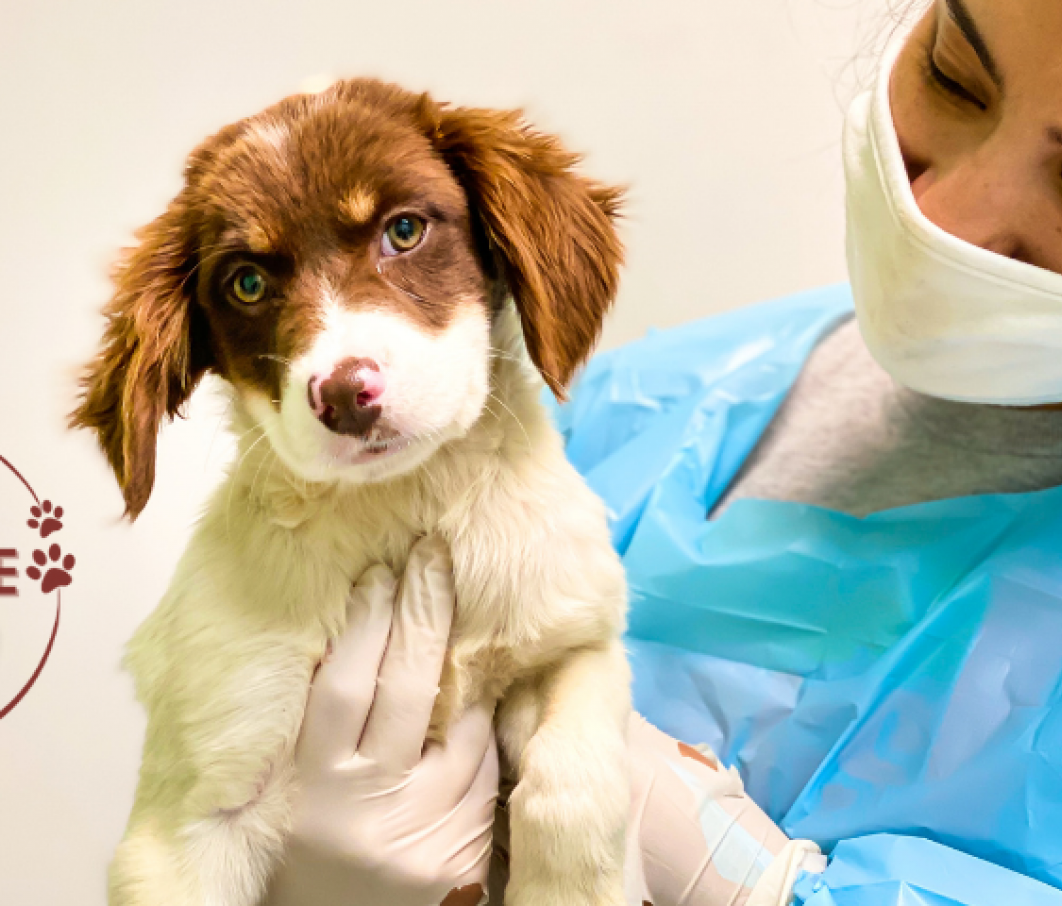