Harriett is a middle-aged couch potato who's super affectionate to the humans she loves. When she goes to a sleepover with her virtual foster, this cuddly girl buries herself between her and the couch cushions. Then she'll play chase, chew her toys and go off to snooze. Back at APA!, this playful girl loves playing in the splashing pools.

She is wary of strangers and can be slow to warm up to new people, but once she does, she's their best friend. She enjoys walks with them and does really well on her leash with no pulling. She understands "sit" and "down" and is learning about "place." On her sleepovers, she's begun crate training, will go in on her own and eats and sleeps in her crate. She's a snorty girl who even loves to sing, and that's hilarious.

Harriett would love a low-traffic home with just one or two people who are there most of the time. She hasn't interacted much with other dogs in her playgroups, but might do well with a well-matched doggy housemate after a slow introduction. Come meet her, her snorting will grab your heart! Follow Harriett on Instagram: @harriett_queen_of_snorts 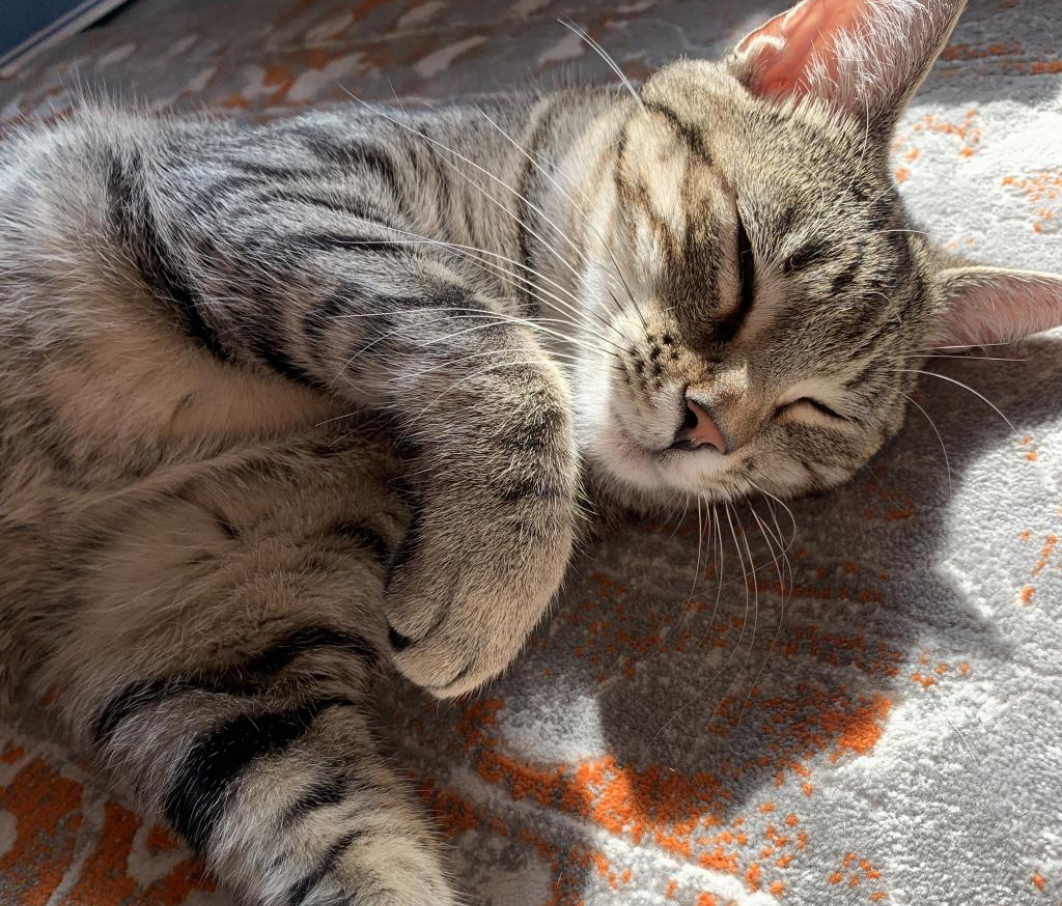