Are you looking for the best cuddle buddy? Then look no further! Danny is the sweetest dog you'll ever meet. He loves every person he meets, and will prove it with affectionate kisses and constant tail wagging. His tail doesn't stop moving unless he's asleep. His favorite pastime is admiring himself in the mirror, but with that handsome face, who can blame him! Danny would do well in a low energy home where he can rest his big head on your lap and get plenty of beauty sleep. He loves to sleep in his crate at night if you don't want to be awoken every few minutes when he decides to push you out of his way to get more space for himself. This friendly fella has a blast sniffing his neighbor dog buddy through the fence and is thrilled at the idea of being the best of friends. He also enjoys hanging with his foster canine sibling who shows him the ropes and teaches him house rules.

Danny is working on his house training, and has almost perfected it! He is also working on sit and stay, as well as using a bell to signal when he would like to go outside. The only thing in the house that you have to worry about him chewing on is a good bone, which he loves.

If you have a mellow home, Danny would be the perfect companion for you. He's currently recovering from a hip injury very nicely and would rather watch Netflix than go for hikes. And as far as Netflix buddies go, he's a star! He's Heartworm positive, but all that means is that he will need a few months rest after treatment at APA's expense, and then he will be as good as new. 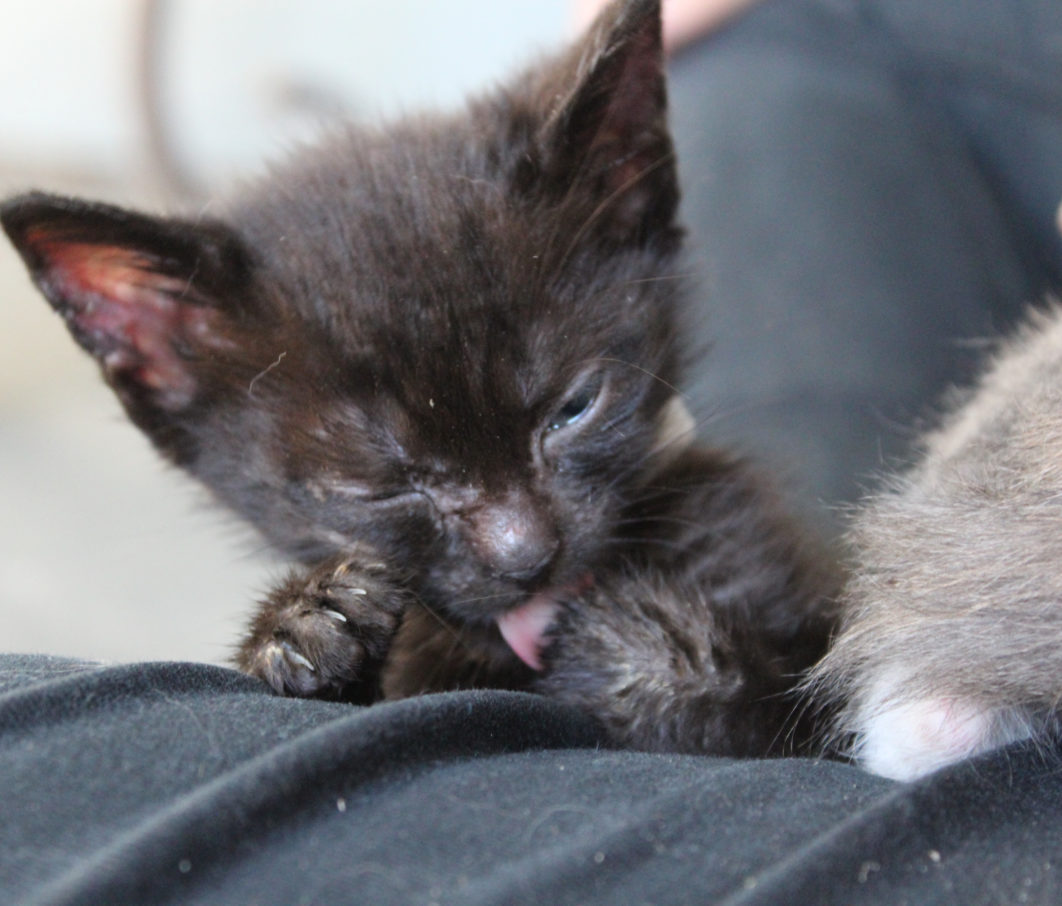