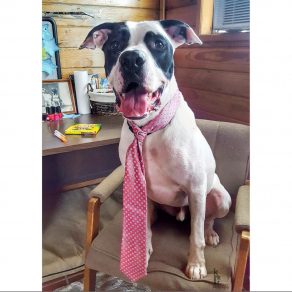 Looking for a saucy senior who has a great attitude and plenty of tread left on the tires? Meet Angelo! This fella has had quite an adventure, but still has plenty of love to share.

Angelo is currently cooling his heels in an APA foster home. He's sharing the house with several dogs of various sizes, breeds and activity levels. They have all been welcoming to Angelo, and Angelo is happy to be part of the pack! He has had great interactions with all of his foster housemates. He's also sharing a home with a teenager, and has spent time around younger children as well. Angelo is mostly content to watch them play, but he also loves to receive an occasional back or belly rub. What about cats? Yep, Angelo is sharing a home with two cats as well. He doesn't seem particularly interested in them, and they will enjoy sitting next to him.

In short, no matter who you have in your household, we think Angelo would fit right in. He mostly enjoys being a couch potato, but he loves to be around other people or animals and watch their activity. While he may not be the most active in his play with other dogs, he thrives off the companionship. He has struggled being left completely alone, but when he has a doggie friend to keep him company, he's a perfect gentleman.

We see Angelo as an indoor companion with occasional forays outside. He's not a big walker. He has not done a lot of leash walking in his life and is not yet comfortable heading out for a stroll. We're working with him, but it's unlikely to ever become his favorite activity! He'd prefer to hang out in the home, receiving affection from everyone! He will roll over and expose his belly for scratches or lightly paw at you when he's looking for a bit of attention. And he makes friends easily - he's been great at meeting new people, especially anyone who will offer him a treat!

Angelo recently had his eye removed and facial injuries that required slight reconstruction to repair the wounds. He is currently being treated for a nasal infection and has limited vision but that doesn't stop his wonderful personality from shining through! Plus, he'll look even more realistic in one of those doggie pirate Halloween costumes!

Angelo hasn't had the easiest path in life, but he genuinely loves other people and animals. He'd love a family with another dog who could help him maintain his low-key lifestyle. Nothing fancy, just a home where he can receive some love, attention, and treats is all he needs. Ask about Angelo today! 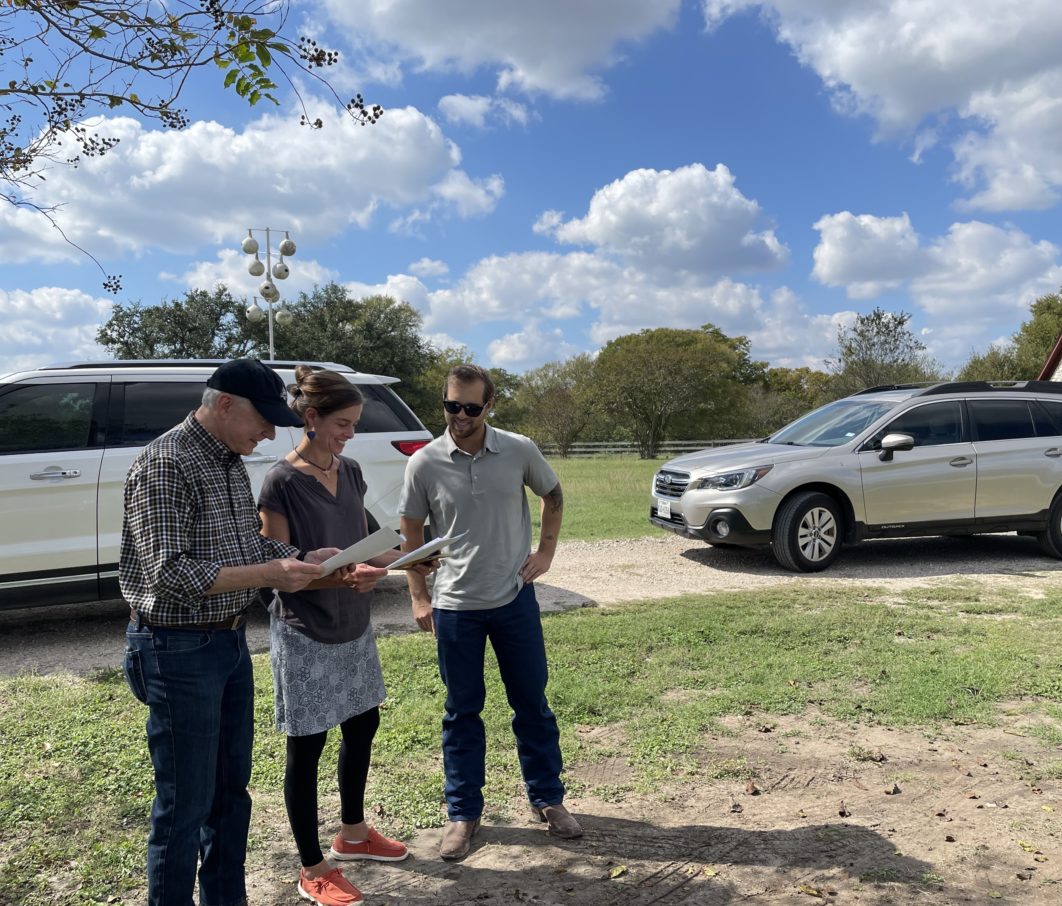 I'm here today to provide an update on where we stand with our plans for APA!’s campuses, land, and facilities.