APA! keeps 6 dogs who entered TLAC from being euthanized

We don't often talk about it because it isn't quite as exciting but half of Austin Pets Alive!'s mission is to prevent animals from entering TLAC. Last week we had 2 success stories.

1. A young man brought his 5 - four and a half month old puppies into TLAC because they had been diagnosed with Parvo (a terrible intestinal virus that kills 90% of puppies if they are not treated). He couldn't afford the treatment for all of them (can be as high as $4000 each). APA!'s relationship with TLAC is such that they call us whenever they are about to put down an animal outside of the normal euthanasia list. In this case, since parvo is such a contagious killer, they usually euthanize immediately to protect the other shelter animals.

APA! had nowhere to put them for the treatment (we have volunteers who can do it out of their homes) because the puppies were so large (about 35# each). We called the owner and asked him if he would be willing to come and get them out of TLAC if we showed him how to do the treatment at home. He was so happy and immediately drove to TLAC to pick them up. He had already had them all spayed and neutered and given them one round of vaccines so he obviously cared. He had been trying to find homes for this accident litter (he already had mom and dad fixed too).

So APA!'s volunteer vet went to his house, showed him how to treat them, and gave him supplies. 1 week later they are all alive and well. He did a great job and is so happy that APA! reached out to him. In another couple of weeks, APA! is going to help him find homes for all the pups (Rottweiler/Pit mixes). They are adorable, well socialized, and very happy to be alive. See the pictures. 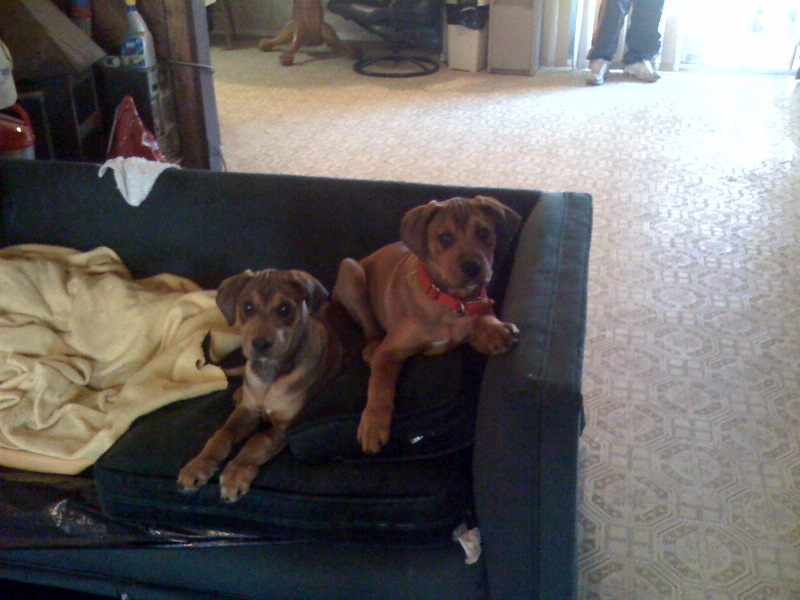 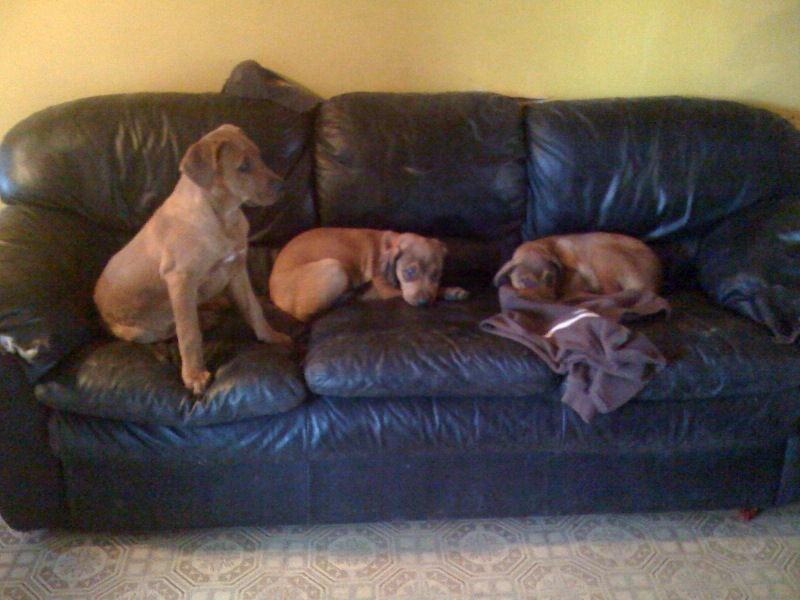 2. Exact same scenario happened the next day too. This was just one puppy and the owner had been to a local Pet Hospital and been given a quote of $2000 to treat the dog. They just couldn't do it so they brought him to TLAC who then called APA! before euthanasia. We called the owner, they quickly came and picked him up (terrified he might be euthanized), and brought him to a lower cost clinic that we referred them to. The owner is able to do a payment plan and it only cost him $500. The owner in this case had also had the puppy vaccinated (just not enough boosters) and was on the waiting list to get him fixed.

The Austin Pets Alive! Resource Center, when we get it, will be better equipped to handle these situations but we are still trying to help now. Each life is worth saving and in this case 6 lives were saved by their own owners. They just needed a little help.