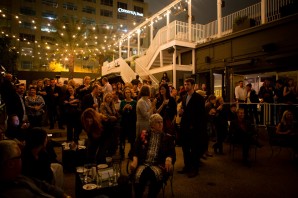 You are cordially invited to join Austin Pets Alive! in celebrating the three year anniversary of Austin being a No-Kill city. Enjoy live music, drinks and appetizers in the company of fellow Austinites and No-Kill supporters. 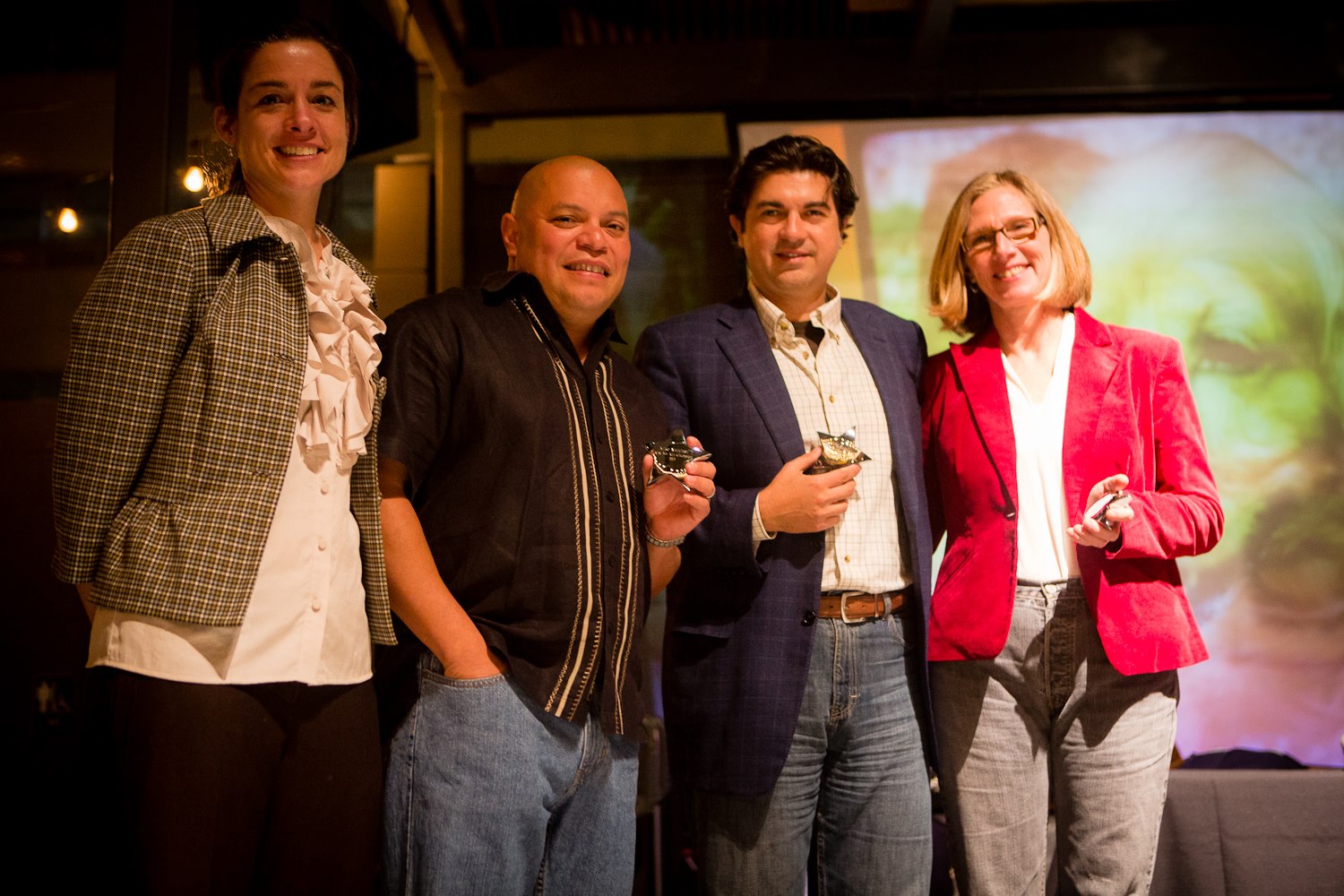 The evening's program will include special guests of honor who will be recognized for their outstanding work in the Austin Community. 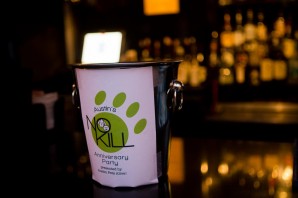 No-Kill is a journey - not a destination - and we must continue to work as a community to save our four-legged friends. One hundred percent of ticket sales and donations go to Austin Pets Alive!, a 501(c)3 organization focused on saving the lives of those animals at risk of euthanasia. APA! has saved over 20,000 animals from euthanasia, and has been a key player in making Austin a No-Kill city.

We look forward to many years of No-Kill to come, but need your support to make it happen! 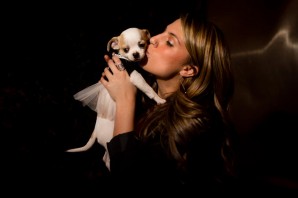 Tickets can be purchased at nokill.eventbrite.com

Thank you to our sponsors!

Interested in becoming a sponsor or donating to our silent auction?
Email Veronica Mabry, Community Events Manager at [email protected]