I'm sure you've been reading the Bottle Baby blog posts, realizing your schedule won't allow for frequent feeding shifts at our neonatal trailer and wondering how you can help save these lives. NO WORRIES! You can help now by Sponsoring one of our Litters!

For every kitten we can place in a foster home, another kitten can be rescued from almost certain death at the shelter due to limited space. Please help us save as many unweaned kittens as possible by fostering, volunteering or spreading the word about our program.

Thank you for your continued support!

Here are some we are caring for right now that you can choose to sponsor:

This litter of 4 kittens, Khloe, Kahlua, Kyle & Kingston, were dropped off at the shelter at barely 2 weeks old. These kittens weigh approximately 300 grams each & must be fed every 3 hours. This litter struggled a bit at first accepting the bottle, but now seem to be headed in the right direction. These kittens will go through four pounds of KMR (kitten milk replacer) until they are ready for wet kitten food. 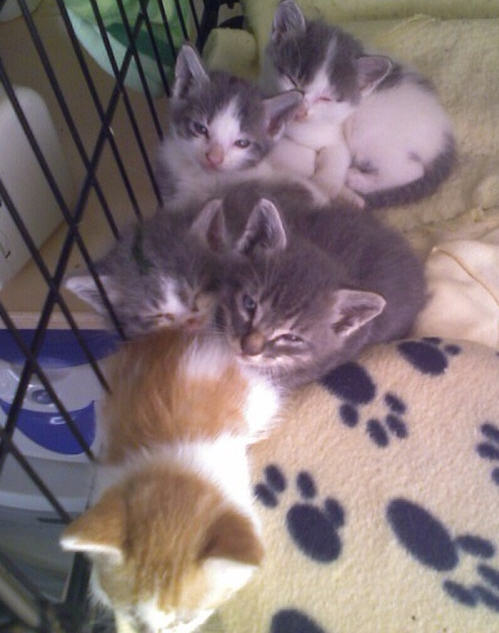 Cooper, Camila, Copernicus, Clyde & Caleb. These babies are just three weeks old, and joined the Bottle Baby program last Thursday night. These sweethearts will have another two weeks on KMR formula, before they transition to kitten food. 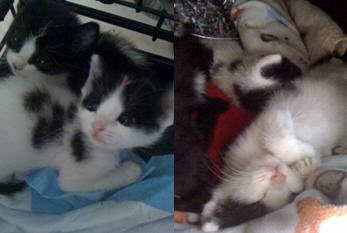 This litter of 5 was found completely caked in mud at a construction site. Yasmine, Yesterday, Yodel, YumYum, and Yemen actually look more like Jersey cows than kittens! They are just beginning the weaning process & will soon be going through 9 oz. of canned kitten food a day. 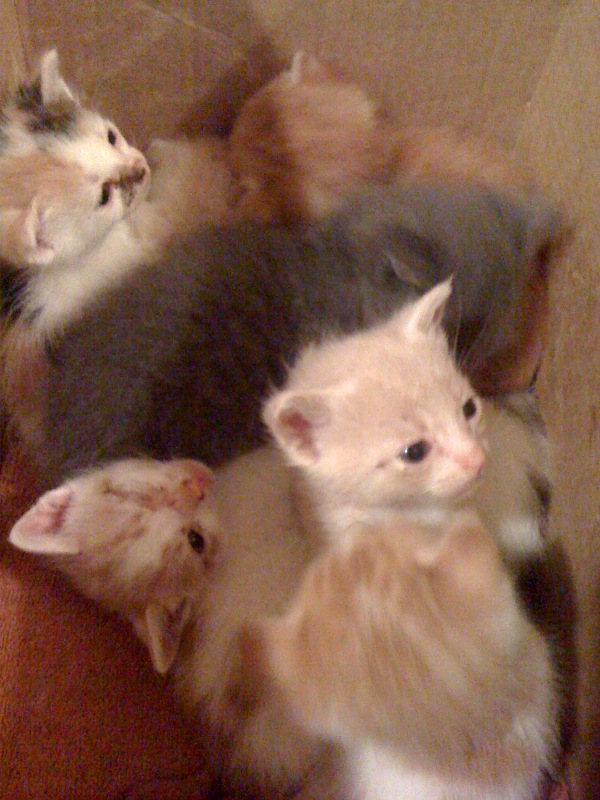 This is the largest litter the Bottle Baby Team has ever seen - EIGHT beautiful kittens, all in lovely dilute colors. Sadly, they were almost mowed over by someone in Dripping Springs who then nearly put them in a dumpster. A good samaritan decided, instead, to take them to the shelter where APA! was introduced to them. Armadillo, Abe, Ariana, Amarillo, Atilla, Abilene, Althea & Aristotle have an upper respiratory infection and require being nebulized with medication 3x per day. A couple of them are receiving eye treatments twice daily with medication. One kitten has deformity with one of her legs that Dr. Jefferson will have to determine treatment for, but we have high hopes. They also go through a pound of KMR every two weeks! Wow! 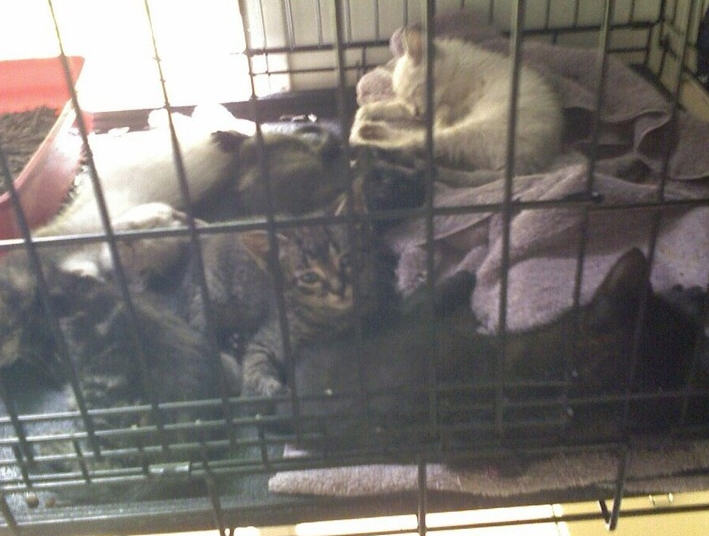 This is actually two separate litters that someone found living in his barn, but were brought to the shelter together. These babes are a bit older than the usual kittens we see in the Bottle Baby program, but they are in bad shape. Upper Respiratory Infection, skin infections, malnutrition and one kitten requires force-feeding and subcutaneous fluids. Zealot & Zileeki are beautiful cream seal-points and their brother, Zimbabwe is struggling. The other kittens are Zip, Zanzibar & Zaire. We are glad to give these darlings some much needed TLC. 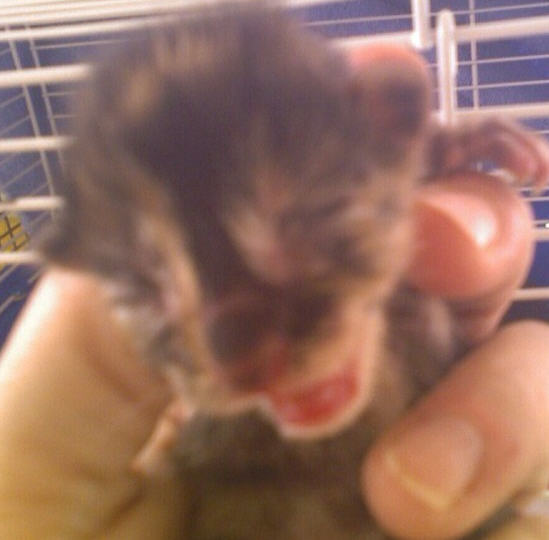 The third "D" litter of 5 babies came to the shelter yesterday and are only THREE DAYS old. Natually, APA! snatched them up to care for them every 2 hours. It never amazes us how small kittens can be. The tortie girl is Dahlia, and her litter mates are Dexter, Doyle, Delbert & Darius. Survival rates for kittens this small can be quite low, but APA! has had amazing success rates. This litter could really use your support. 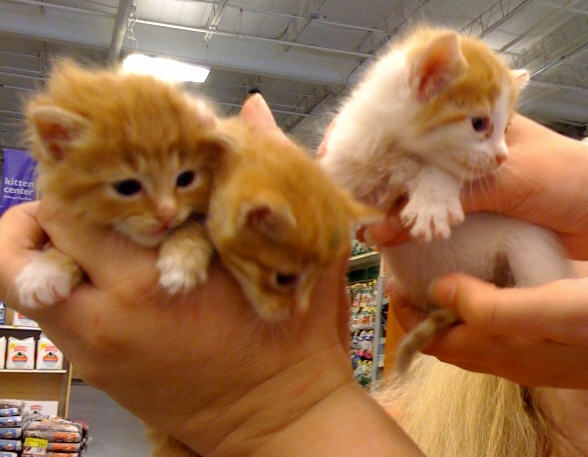 This litter of medium- to long-haired orange kittens also came into the APA! Bottle Baby program at about two weeks old. Avery, Ari, and Alec Baldwin had a bit of an upper respiratory infection, which is common for kittens who have been undernourished and exposed to illness at the shelter. They were also covered in fleas, poor babies. The wonderful APA! medical team treated them for the fleas, and the volunteer Bottle Baby Team has been busy getting them plump and healthy. These kittens are going through six bottles of KMR formula per day!