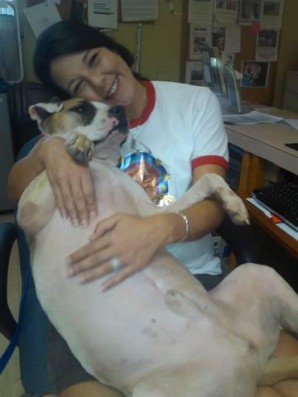 A few years ago, before we had a building and before Austin was saving 90% of the dogs and cats that ended up at our city shelter, a dog Drake had run out of time at the city shelter.

A volunteer found a place for him at a large no kill dog facility north of Houston.  She was told that he'd been adopted and was happy to have found a good outcome for him. 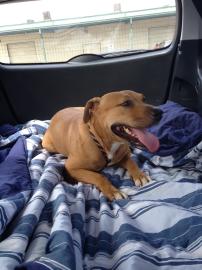 Four weeks ago, another volunteer in Austin, working with other volunteers trying to save a dog at a kill shelter in California, found a place for a dog, Bella, at the same facility.  At that time, she was told by the woman running the sanctuary that a friend of hers wanted to adopt Bella, but was currently out of town, and Bella would live in the house with her until her friend could pick her up and take her to live on her ranch with her.

This facility, Spindletop, had a good reputation.  People often visited and saw very happy dogs living on lots of land.

But a few weeks ago, news broke that there was another part of Spindletop that the public didn't see, where dogs were kept in small cages, never let out, living in their own filth.  Both Drake and Bella were among these dogs.

After the facility was raided and authorities had taken custody of the dogs, both Drake and Bella were picked up by the people who had originally taken them there.  Drake, having been from Austin Animal Center originally, was brought into our program and is living at TLAC, and is thriving with us.  Bella is being fostered by the person in Austin who had taken her and picked her up from Spindletop. Both need and deserve permanent homes.

This week, Animal Farm Foundation contacted us and asked us if we'd take another 2 dogs.  Both are small dogs - one is a chihuahua/doxie with a missing eye and the other is a dachshund mix. 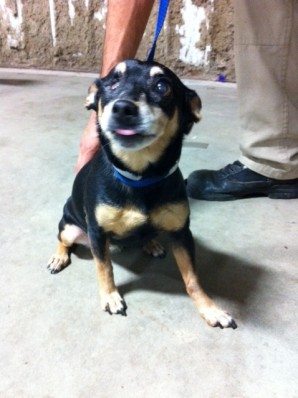 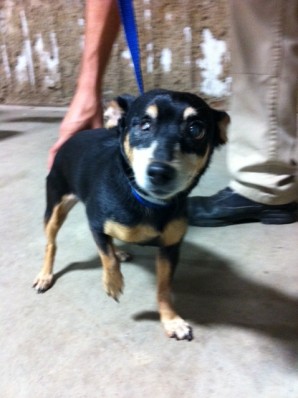 We want to help these dogs, but cannot keep them at the Town Lake Animal Center due to our contract with the city and all of our foster homes are full.  We need new fosters or adopters for these two guys.  If you can offer them a foster or permanent home, please either submit a foster application or to adopt, contact us at [email protected]

We also need donations to cover their medical needs, which we are going to take care of.  The two smaller dogs need extensive dental work and we estimate the total cost for all four to be $2000.  Please donate 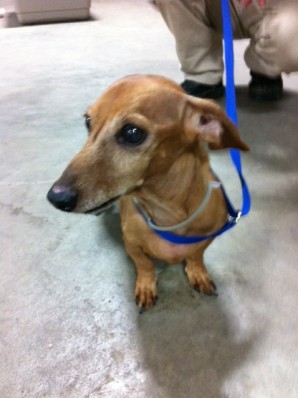 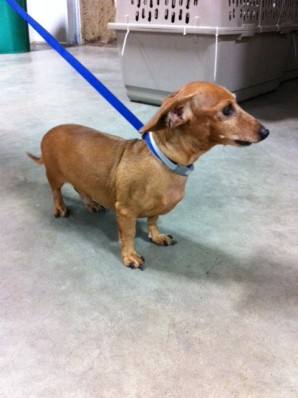 so we can get these dogs the care they need.