Get a Smooch from Ebert 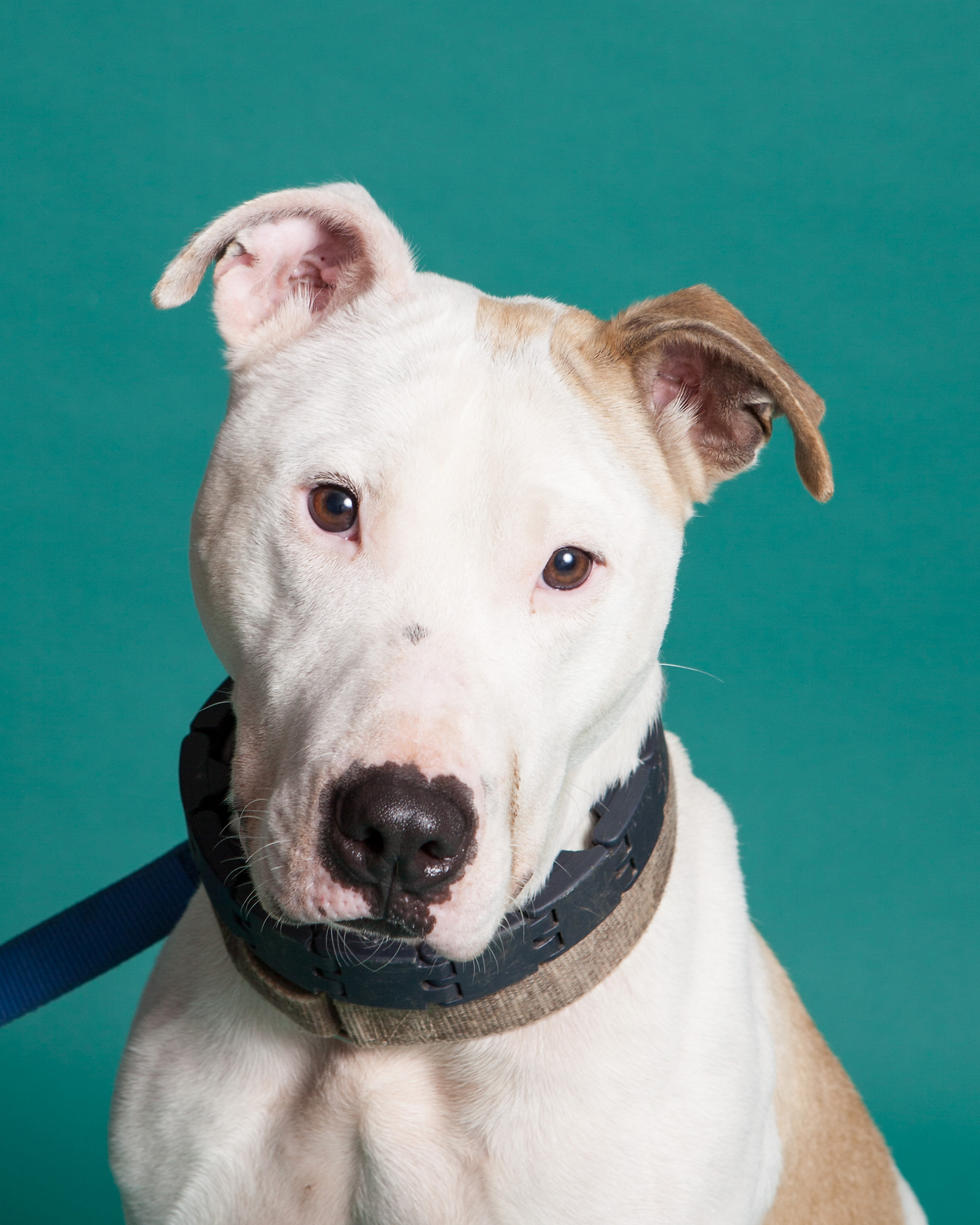 Ebert has been with Austin Pets Alive! just over 300 days now, but there is never a time limit in finding the perfect home for every dog here! When Ebert first came to APA!, he was uninterested in toys, treats or really even people but over the last few months he's really come out of his shell! The shelter environment can be really overwhelming for dogs, especially dogs that don't particularly like other dogs.

The APA! behavior team recognizes that each dog needs an individual training plan to help them succeed both in their forever home as well as in the shelter. To get Ebert interested in training and people (after all they are the keeper of treats), Ebert's training plan involves modifying his eating schedule so he gets fed during training. He also eats part of his daily meal out of a kong wobbler to keep his mind active. Now instead of pulling hard on the leash at every thing that draws his attention, Ebert trots alongside his trainer, looking into their eyes to receive delicious treats, quickly moves to place on command, and will even smooch you right on your face!

Ebert would be overlooked in other shelters because of his kennel behavior, he'd rather bark in his kennel or show other behaviors that just aren't that appealing to potential adopters but here at APA we have made his one of the #LivesWorthSaving, so we teach him obedience and find a way to improve his life while he's waiting for his forever home! 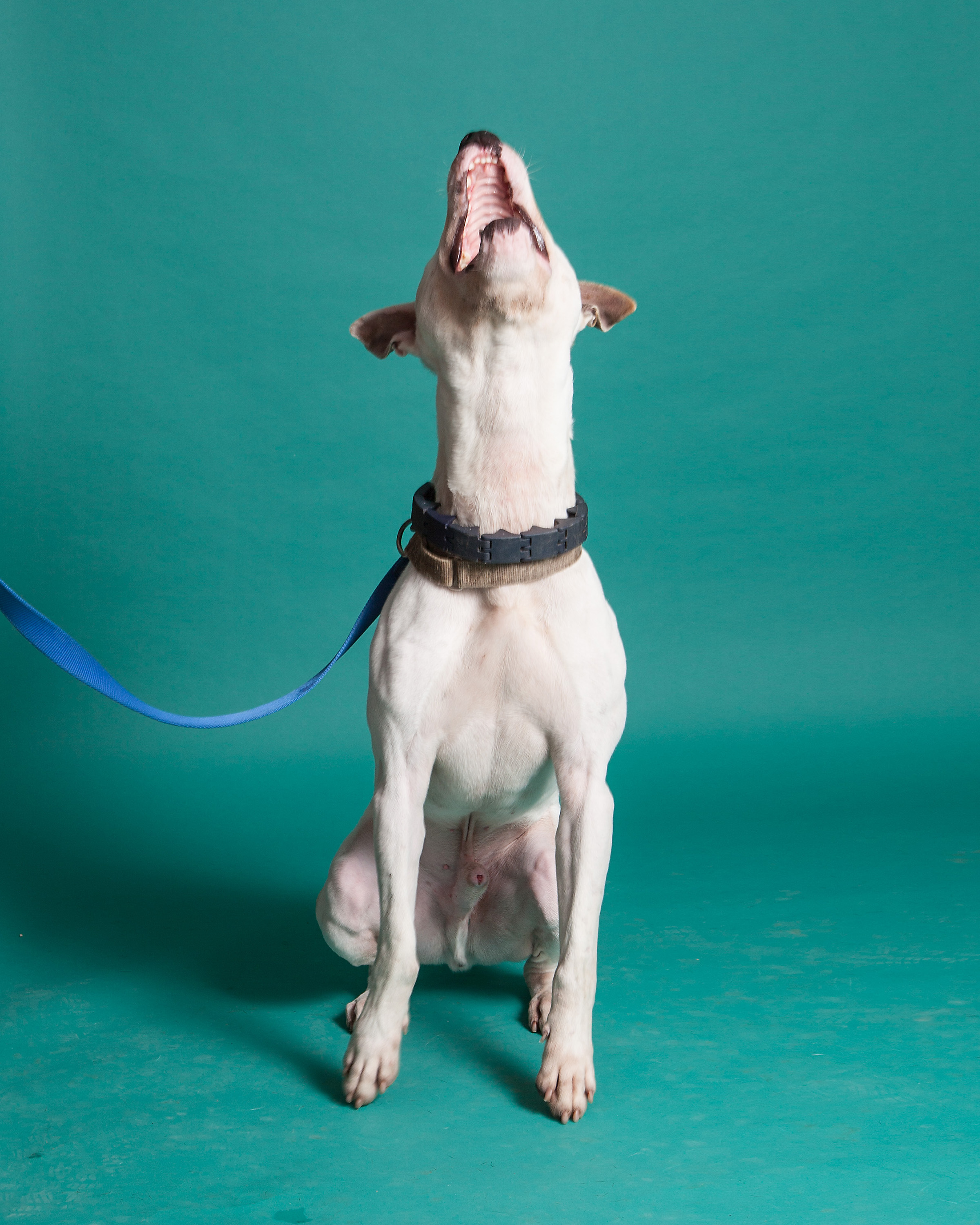 Come on down to TLAC, toss a treat and get a smooch from Ebert! You won't be sorry!!