Making No Kill Sustainable: A Letter From Dr. Jefferson

A lot has happened since my last update on Austin’s process to hire a new Chief Animal Services Officer (CASO) for Austin Animal Center (AAC). My silence has been intentional because there has been work occurring behind the scenes, and I don’t want to jinx it; but there is positive momentum to share with you now and the time has come for some action.

First, I have had three good meetings with the new CASO, Don Bland, and frankly, I’m encouraged. He appears to be thoughtful, interested in data, and interested in getting to know how AAC works, as well as how our partnership works. Those are all really good signs. We plan to meet regularly to talk through issues as they arise as well as tackling a bigger picture view of how we can improve together for the animals.

Second, the action: We need you at City Hall on September 19th at 10am (or at least to sign up below to show your support).

This important item was posted on the City Council General Meeting agenda:

We need voices there to show support for this change to the city code. This is a critical step in setting the City of Austin’s Animal Services up for sustainability, and setting the No Kill processes and procedures we know to be best practices up for stability. The hiring process would not have been as scary as it was if this had been in place already because it prevents any single person from making sweeping, deadly changes to our No Kill city. It documents and solidifies some of the critical practices that have been largely personality driven in the past so that they become part of the regular business operations of our city shelter. These are specifically called out in the item description, but I’ll tell you why they are so important:

Please help us this one last time to make sure that No Kill is both groundbreaking and sustainable here in Austin. There is likely to be opposition to this, so it is critical that we have enough people signed up in support through email or in person on 9/19 to make our voices heard loud and clear: WE MUST MAKE NO KILL SUSTAINABLE.

Sign up above if you are able to email or be present on 9/19 so we can keep you informed as things progress.

Email the entire City Council here to register your support for Item 84 on the 9/19 Council Agenda to amend the Animal Code by using this link.

And please thank Council Member Leslie Pool, Ann Kitchen, Kathie Tovo, and Mayor Adler for spearheading this item! They took our concerns seriously and have turned them into important and meaningful action.

With gratitude and eyes on the future, 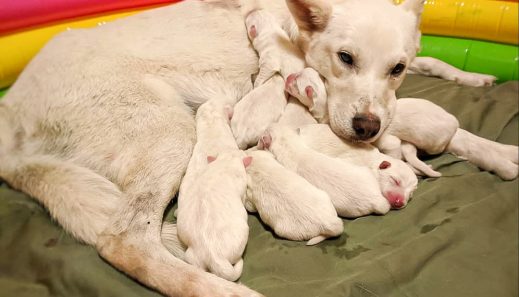 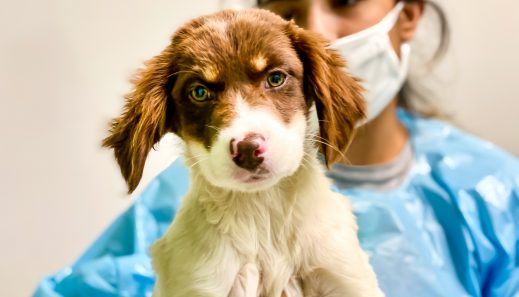