January 14, 2016 (Austin, TX)- Austin Pets Alive! is proud to announce the participation of their own Hailey in Puppy Bowl XII. Television’s original adoption extravaganza is back and furrier than ever as the world’s cutest sporting event returns to Animal Planet with Puppy Bowl XII on Sunday, February 7, from 3-5 PM ET/PT. Watch for two hours of fuzzy faces, sloppy kisses and puppy penalties.

Hailey was drafted in the starting lineup for “Team Ruff,” representing Austin Pets Alive! for the televised competition full of canine cuteness. www.AnimalPlanet.com/PuppyBowl 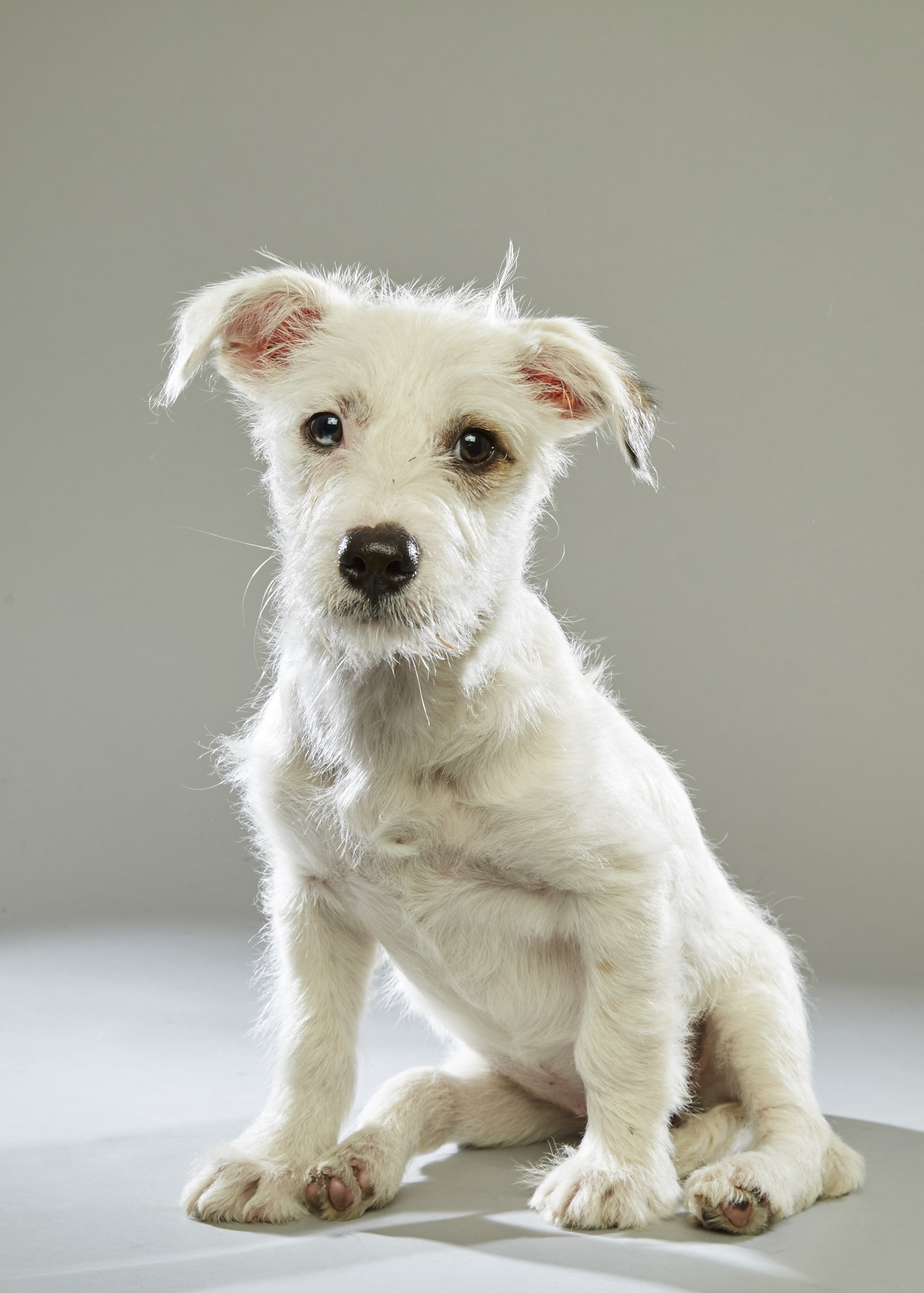 Hailey was originally transferred into Austin Pets Alive!’s programs due to medical needs from Austin Animal Center. Since the filming of Puppy Bowl XII, Hailey has been adopted into her forever home but there are many more APA! dogs and cats that are still waiting for their forever families. Animal Planet’s Puppy Bowl historically has brought great awareness to pet adoption.

“It was such an honor to be included in this year’s Puppy Bowl,” said Faith Wright, Animal Care Programs Director for Austin Pets Alive!. “Animal Planet was an amazing host to us during the filming. For a medical needs puppy like Hailey to be included in the starting lineup just means that even more awareness can be given to the adoption of special needs animals that deserve just as much love as the rest.” 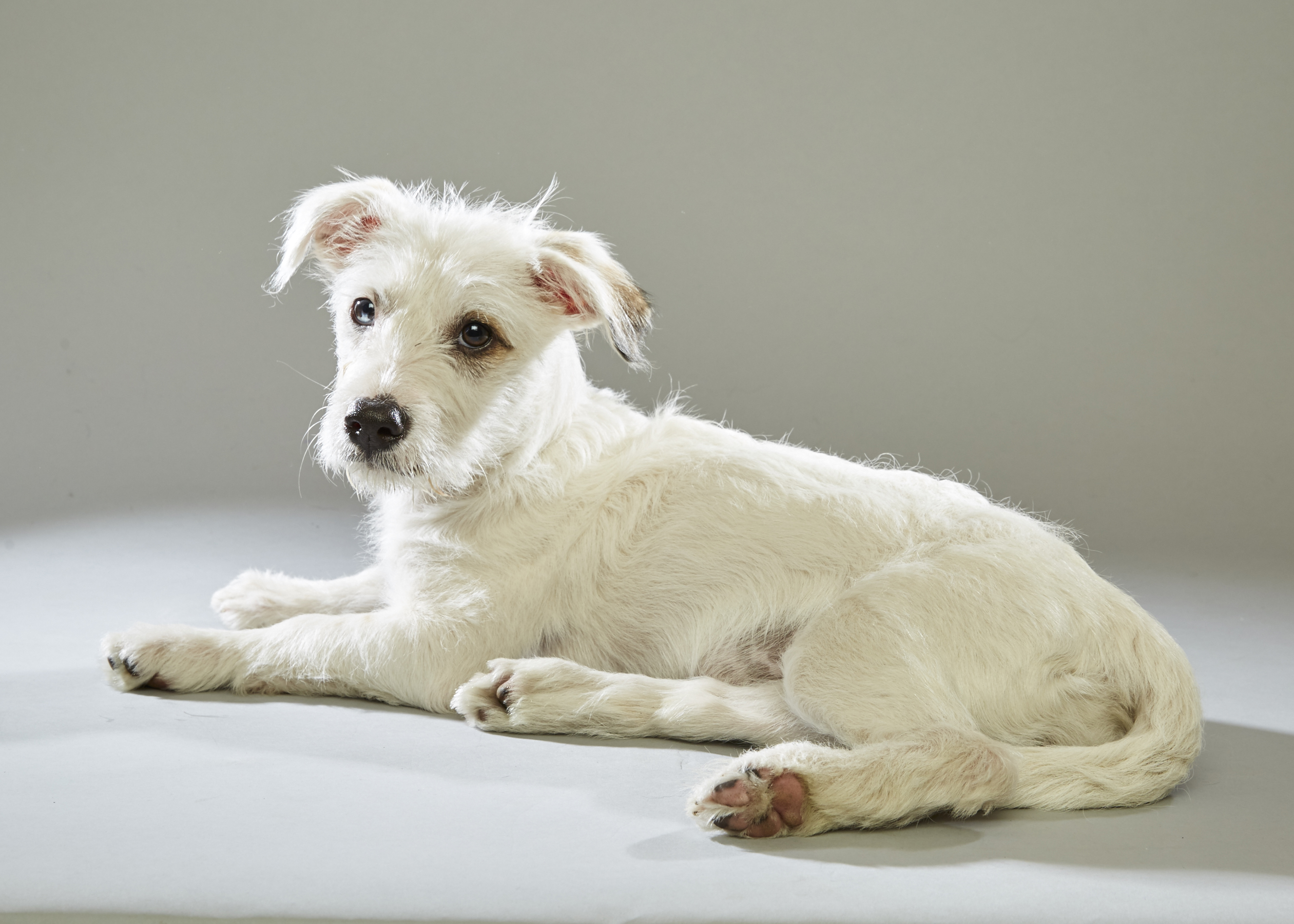 As part of this year’s starting lineup (#17 on the roster), Austin Pets Alive!’s Hailey has the opportunity to compete for the famed title of BISSELL® MVP (Most Valuable Puppy). On game day, fans are invited to vote in the Most Valuable Puppy poll at www.AnimalPlanet.com/PuppyBowlMVP, which goes live at kickoff. Viewer votes determine which heavenly hound gets barking rights and the title of BISSELL® MVP during the first three airings of Puppy Bowl XII!

Austin Pets Alive! is asking all Austinites and puppy fans to vote for Hailey as Most Valuable Puppy on February 7 to bring even more awareness to adoption and Austin Pets Alive!’s mission to help pets like Hailey find their forever homes.

In total 84 puppies from 44 different animal shelters and rescue organizations from across the U.S. participated in this year’s Puppy Bowl XII.

Animal Planet, a multi-media business unit of Discovery Communications, is the world's only entertainment brand that immerses viewers in the full range of life in the animal kingdom with rich, deep content via multiple platforms and offers animal lovers and pet owners access to a centralized online, television and mobile community for immersive, engaging, high-quality entertainment, information and enrichment. Animal Planet consists of the Animal Planet television network, available in more than 94 million homes in the US; online assets www.animalplanet.com, the ultimate online destination for all things animal; Animal Planet L!VE, the go-to digital destination for round-the-clock, unfiltered access to the animal kingdom; and other media platforms including a robust Video-on-Demand (VOD) service, and merchandising extensions.