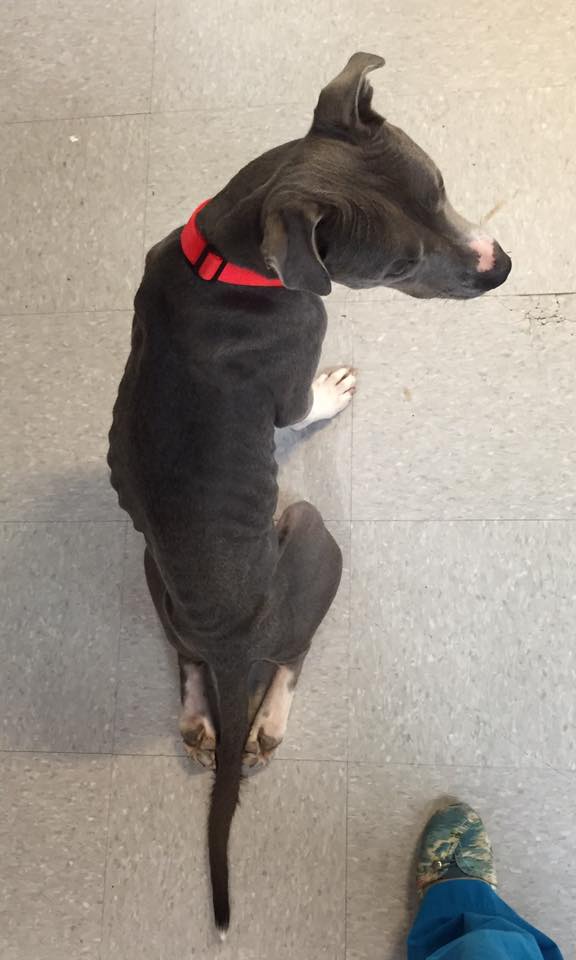 Exploratory surgery was performed on February 6, 2016, by the veterinarians on staff at the Austin Pets Alive! Medical Clinic when Patsy had stopped eating. They found a linear foreign body, a leash or a piece of velcro, inside the small intestine. An intestinal resection was performed removing one foot of the small intestine that was necrotic and ruptured due to the foreign body.

“Patsy’s intestine had actually ruptured the morning before surgery and fecal material was found throughout her abdomen,” Rene Backer, Austin Pets Alive! Medical Clinic Manager and Patsy’s medical foster said, “Given the location of the rupture, the amount of small intestine that had to be removed and the amount of fecal matter that had spilled into the abdomen, her chances of survival were extremely low. It’s a miracle she did survive.” 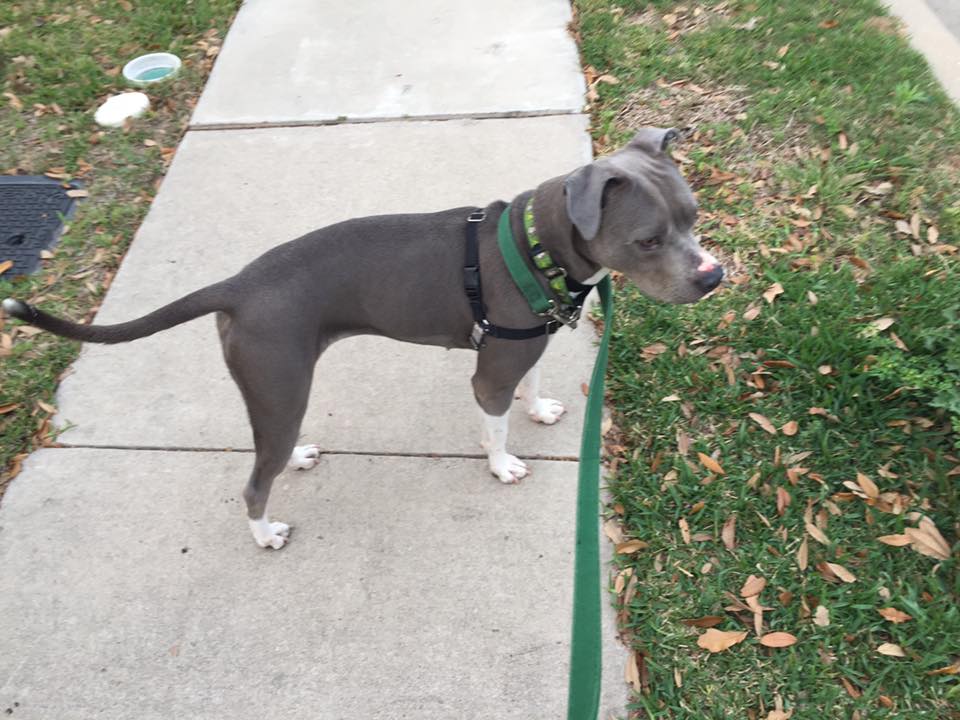 Six weeks post-surgery, Patsy has gained weight and is thriving in her foster home. Patsy is available for adoption and is now happy and healthy as she waits for her forever home.

Around 85% of the animals APA! saves from the surrounding city shelters arrive with mild to severe illnesses or injuries. It’s cases like Patsy’s that the Medical Clinic treats and cares for on a regularly basis as the city of Austin calls on APA! to save over 95% of the seriously ill or injured pets that they receive from the public. Not only does the APA! Medical Clinic function as an emergency clinic for these animals it also serves as a wellness and surgical clinic for every animal in APA!’s care.

Austin Pets Alive!’s Medical Clinic is a 2016 grant recipient from the ASPCA. The funding was made possible by the Rachael Ray Foundation. This grant enables the APA! clinic to continue to provide lifesaving support to the animals in need in its care. 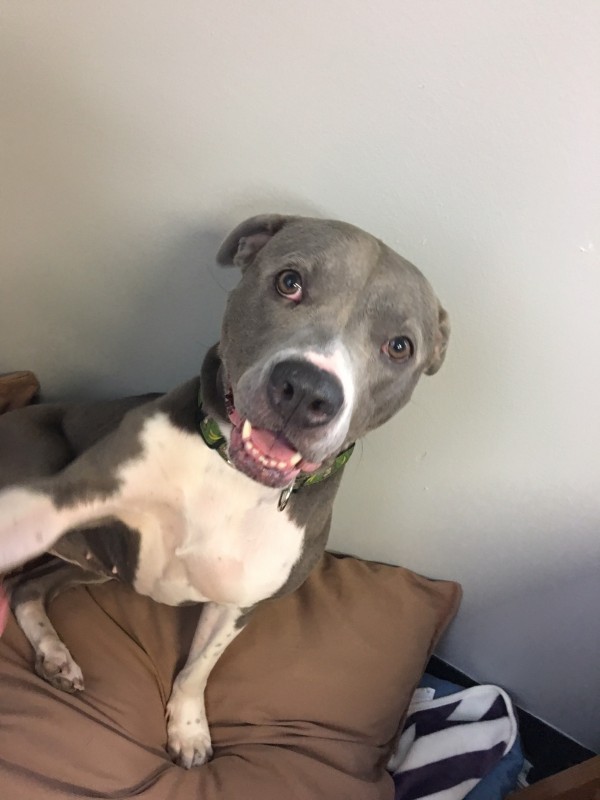 “The Medical Clinic consistently works with limited resources yet provides the very best care for each of our animals,” Maggie Lynch, Development Director - Partnerships & Grants stated, “Patsy is a great example of the pets that we can continue to save with the incredible support of the ASPCA’s grant program. These funds will help APA!’s Medical Clinic perform lifesaving surgeries on other dogs and cats in need of our help.”