I first met Plex while working at Austin Pets Alive! last summer. He was not the hard-to- control beast that I had heard whispers of -- the one who broke off several teeth trying to escape being perpetually confined around other dogs. The dog I saw was the goofiest one I had ever encountered; his tongue was always peeking out of his mouth, his eyes looked at you with constant insecurity, and he regularly held up his rear paw like a lion with a thorn in it. Plex came home with me as a foster a few months after his intake at APA!. He clearly hadn’t been used to life indoors and only ate when fed on the porch or in the yard. Still, he frolicked through the grass, basked in the sun, and was always game for some booty scratches. I put him through his heartworm treatment, and he adjusted to his new life. 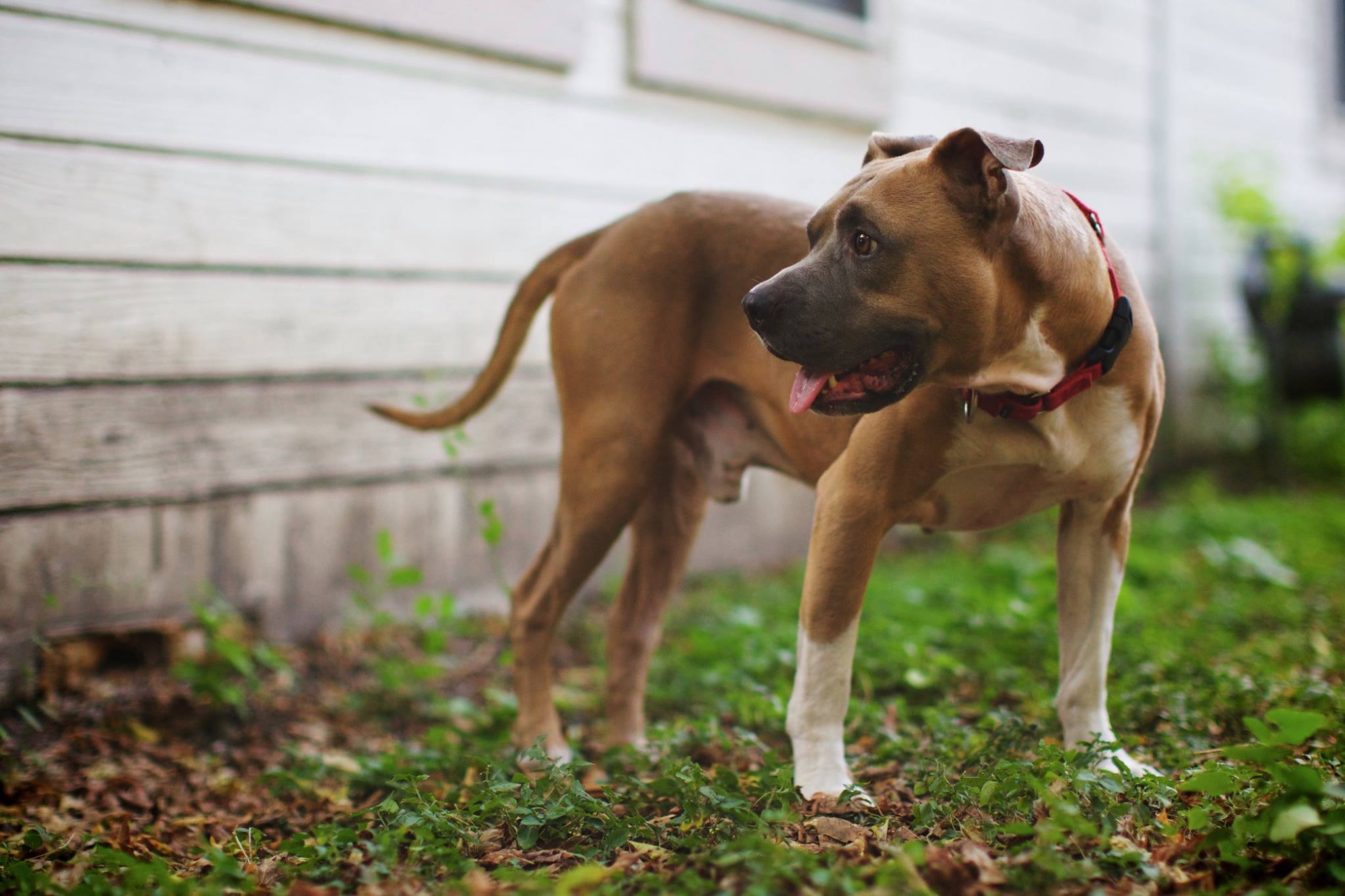 Even though Plex seemed to be an excellent dog to me, he didn’t get the same reception from potential adopters. While at the shelter, adopters only saw his crazy kennel-behavior that portrayed him as threatening. In foster, no one was enticed by the middle-aged pitbull-type dog they saw online. His breed, age, neurological condition, heartworm status, and inability to be around other dogs made the task of locating a potential adopter for him seem almost impossible.

Shortly after completing heartworm treatment, Plex started peeing on his bed. I made an appointment at the clinic to figure out why his house-training had suddenly failed. After running tests, we found out Plex had kidney failure and that he was now in hospice. I had always imagined Plex spending his years in another perfect little home with another nice yard to gallop around in. That no longer seemed like a viable option. Even spending his final year (maybe slightly more) in another home didn’t seem like an option. A dog that can’t be around other dogs, that’s labeled as an “aggressive breed,” and that has unspecified neurological issues isn’t the most traditionally “adoptable.” Now we had to add “dying” to the list, too. 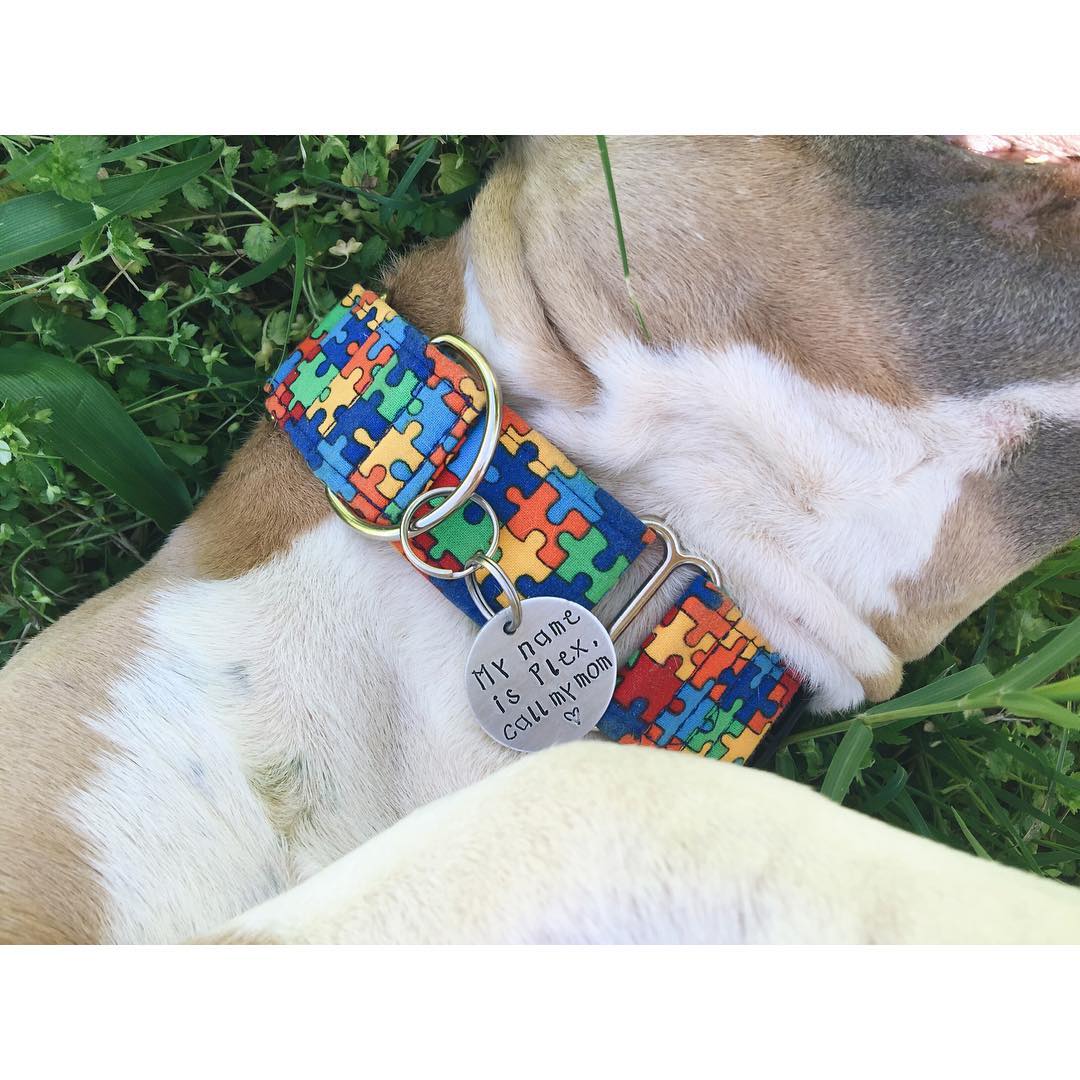 Plex’s quiet love and unassuming demeanor were the perfect match for my family. I was able to give him the life he needed to flourish into his best self, and he, in return, gave me the best dog I could have asked for. Ever since he came into my home as a foster, Plex has been a part of my family. As time goes on, it becomes more and more apparent that he’s accepted this as his family and realizes that this is where he’s meant to be. He’s clearly so much happier and more at ease than he’s ever been. He now has people who care about his happiness and wellbeing, who would never stop searching for him if he were lost, and who strive to make each day one of his best. He will never again be an unwanted, forgotten shelter-dog and his last moments will be spent in the place that he loves and with the people who love him. Up until that tragic point, he will continue to enjoy his favorite treats, his perfectly sunny yard, and the company of his feline brother, and BFF, Sammy. Every day will be as full of joy and love as possible. 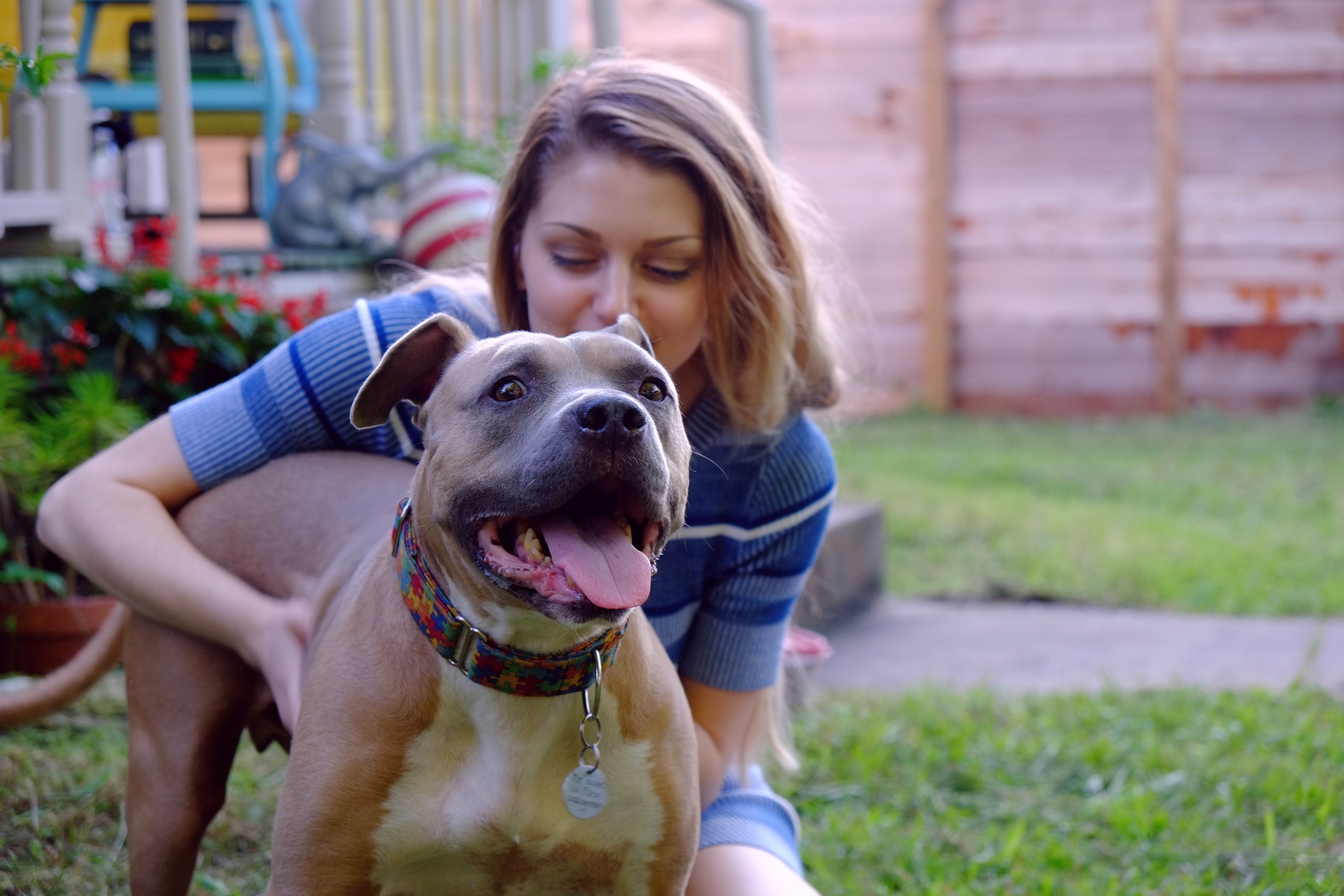 While it is very easy to see it as a great tragedy that Plex’s time with us is limited, I know the greater tragedy would have been if Plex was in any other city and never made it to an organization like APA!. On paper and in the shelter, Plex may have seemed like an absolutely “unadoptable” dog; but in a real home, he has proven that he’s “a life worth saving” - no matter how short that life may be. I never before thought of myself as a “dog person”, and for the most part, I still don’t. I don’t love dogs; I love Plex, and I always will. He’s perfect, not for everyone, but for me, and that’s the no-kill mission: finding the right placement for every animal, no matter how unique it may be. I could not be more elated to finally make Plex’s place in my family official and to be able to continue this wonderful adventure together.