Ozzy was never given a fair chance at life.

Torn away from his mother at the young age of only three weeks, Ozzy was sold to an unsuspecting young couple by a backyard breeder. Missing key nutrients from his mother's milk and lack of proper vaccinations left Ozzy in a place extremely susceptible to deadly diseases. 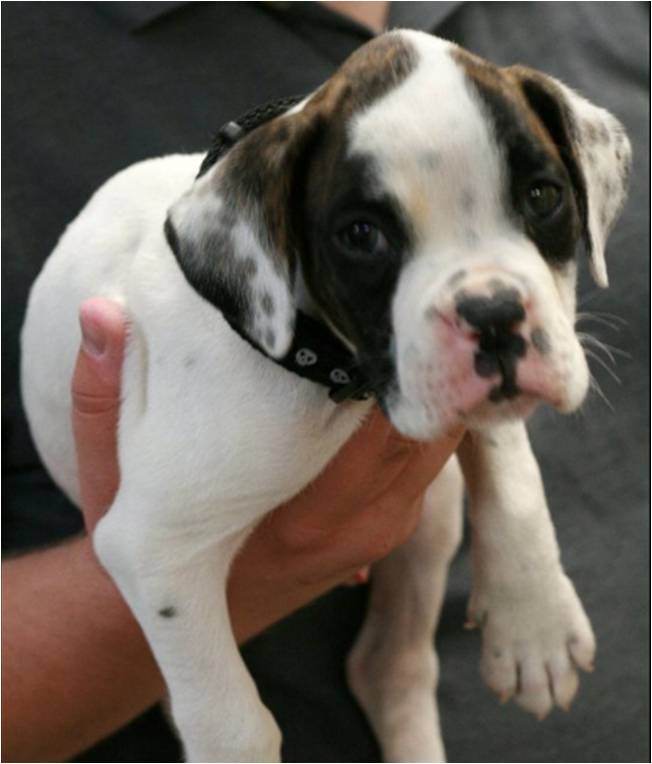 Ozzy came to Austin Pets Alive! after his owners made several trips to the vet with the sick puppy and ultimately decided they couldn't afford his medical care. Parvovirus was suspected, but Ozzy repeatedly tested negative for this often fatal disease. After some TLC in our foster care, he seemed to be on the road to recovery. When he suddenly showed neurological symptoms, though, everyone's worst fears were confirmed - Ozzy had distemper.

Many people may simply know distemper as the “D” in the annual DHLPP (distemper, hepatitis (CAV-2), leptospirosis, parainfluenza, parvovirus) vaccine that their dog receives at the vet. This standard vaccine is almost 100 percent effective in preventing this horrible disease and it starts working immediately against the virus. Unfortunately, not enough people realize the importance of this inexpensive vaccination.

The disease attacks the gastrointestinal tract, skin, eye, lungs and nervous system, sometimes eventually culminating in seizures and death. The first and usually only symptom is either a runny nose (which is often indistinguishable from a common upper respiratory infection) or diarrhea (as in Ozzy’s case). The virus becomes more obvious as it waxes and wanes and more symptoms appear, usually including severe pneumonia and high fever. 90 percent of dogs who are exposed, especially if vaccinated, will fight it off in the early stages and it will not progress. Of the 10 percent who get severe neurological symptoms of seizures and tremors, most will die.

Distemper treatment is so costly because of its duration. Treatment includes pain medicines (anti-inflammatories, pain killers and neuropathic pain killers), anti-convulsants and sedatives, strong antibiotics, vitamins and immune stimulants, de-wormers and eye medications to stimulate tear production and lubricate the eyes due to the “dry eye” that the disease causes. Additionally, APA! also uses up-and-coming treatments like the Newcastle vaccine (either administered by our vet clinic or by the White Angel Vet Clinic if injected through the spinal cord) to help battle distemper.

Even knowing the rough road ahead after his diagnosis, we refused to give up. Ozzy was given the best treatment possible, including the Newcastle vaccine, and was given round-the-clock care by some of our finest foster families. They bottle fed him. They picked him up to take him everywhere when his tremors got so bad he could no longer walk. They started a Facebook page for him, chronicling his story and encouraging others to follow his progress and recovery. They bathed him up to four times a day when Ozzy had incontinence issues. They raised money for his physical therapy sessions. They treated him as if he was a part of their own families. The hope was that he would be in the minority and that he would recover and regain his faculties to lead a happy, healthy life, like his foster brother (and distemper survivor), Jules. 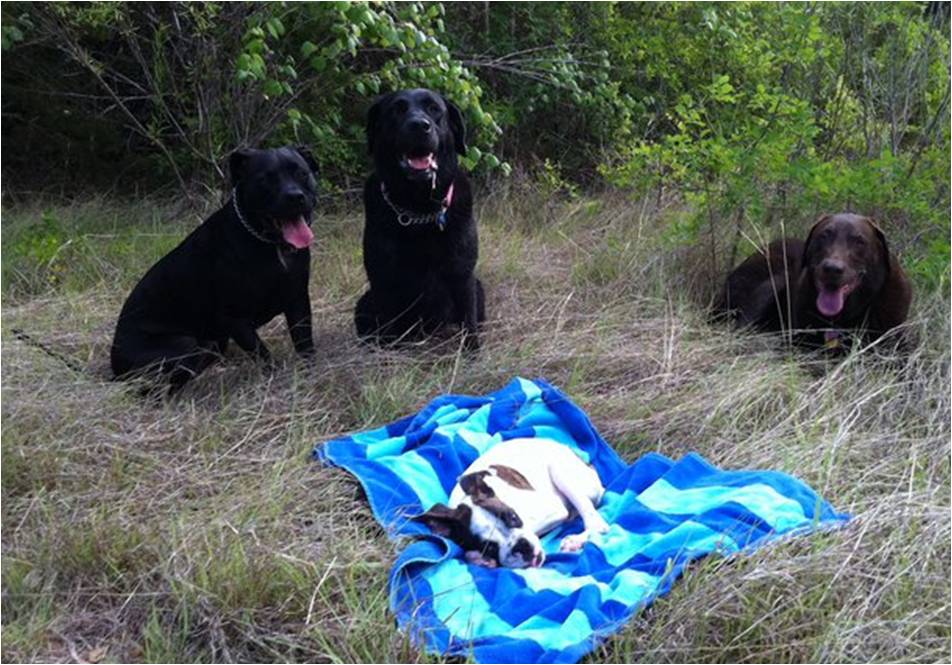 But all of the love in the world was unable to save this adorable Boxer boy. After suffering two seizures and being unable to keep down food or water, it was clear that Ozzy could not fight any longer. Ozzy died in the arms of those who loved him most … four pairs of hands held him until he took his very last breath. Distemper had won, and left a trail of destruction and heartache in the lives of everyone that Ozzy touched.

While Ozzy’s story ends in heartbreak, APA! is proud to have helped give him a chance at survival and has a 90 percent plus success rate in helping other dogs, like Reba, beat this disease. Ozzy’s legacy will live on and he will have a special place in the hearts of all that were lucky enough to know him.

Please consider donating in honor of this special pup to Ozzy's Fund, a fund dedicated to the medical care of animals infected with distemper, and help APA! continue the ongoing fight to save lives. And for those of you with dogs and puppies at home, please let Ozzy’s story be a lesson to always keep your pets up-to-date on their vaccinations to protect them from this often deadly disease. To learn more about Ozzy's story and about distemper, visit the Ozzy Facebook page.

[caption id="attachment_13716" align="aligncenter" width="661" caption="Ozzy battling some of his toughest days. He never wanted to give up. (Photo courtesy of Scarlett-Blue Photo.)"] 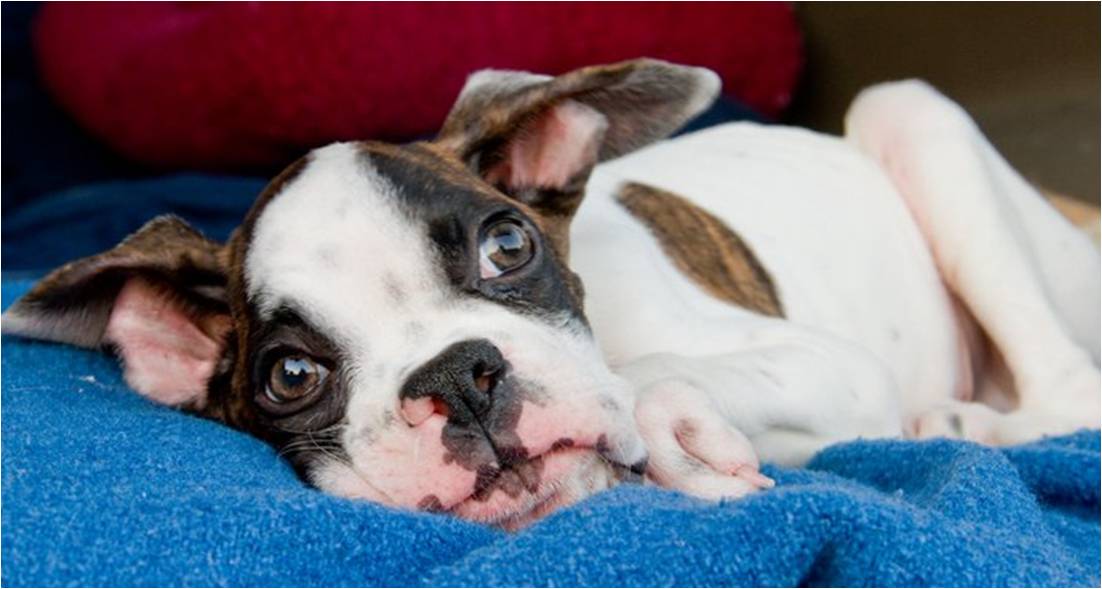