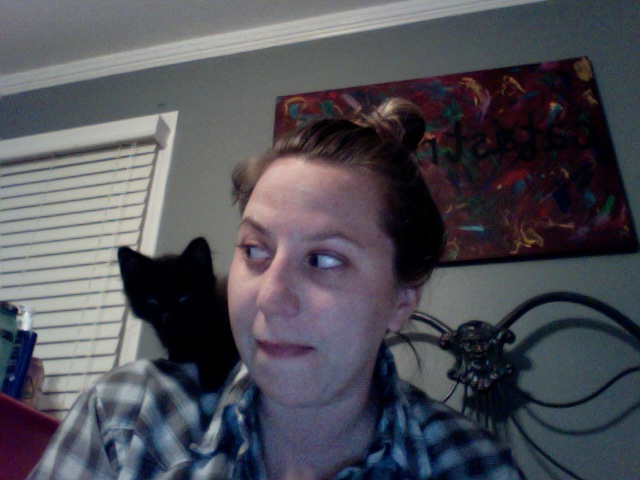 On Friday May 27th, my friend and APA advocate Courtney Griffin was killed in a hit and run accident. She was walking home from a friend's house who lived a few blocks away from her apartment in Tarrytown.

I met Courtney around 2003 when she started working at Lake Austin Blvd Animal Hospital. She jumped right in wherever she was needed in the clinic and if she didn't know how to do something, she figured it out. She also immediately became completely invested in the patients and their families which made her a welcome presence to all who entered. We quickly became good friends because she was so much fun to be around. She had a crazy sense of humor which was infectious and she always had the loudest deepest laugh in any group. When she was nervous she would talk really fast and follow her jokes with a "just kidding". It got to be a really bizarre habit for her because she couldn't help saying "just kidding" even after statements that were not jokes. We would try to help her stop but that would just cause her to be more nervous and she would say "just kidding" after she had just finished saying "just kidding"! It was ridiculous and silly in a way that only Courtney could be. 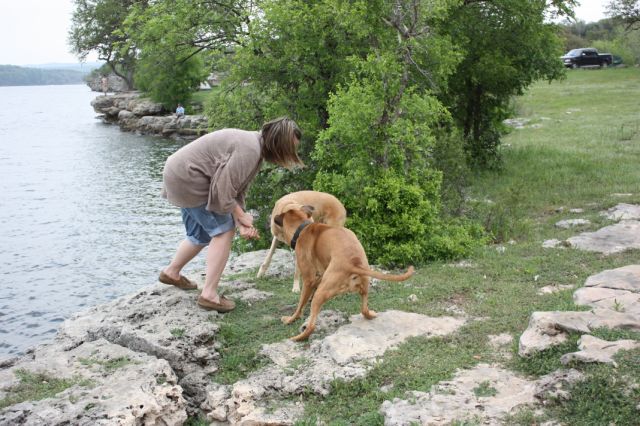 One of the most amazing things about her was her history in Austin. She was a multi-generational Austinite and since I was a military brat and lover of Austin, I was mesmerized by that. Her grandfather was born on the last Travis County dairy farm that delivered fresh milk. I believe it was in Tarrytown. She had 512 tattooed on her wrist just because she was so proud of her heritage in this city.

Courtney worked with me at Emancipet and Emancipet's thrift store Fala's in 2005-07 and then volunteered and worked again at Austin Pets Alive until now. She was instrumental in giving me a break from all the parvo puppies I had at my home so that I could go do things with my husband or go see my family. She cheerfully took on caring for these little puppies because she knew that they needed her and she knew that I needed her. She was also my personal pets' pet sitter. She lived at our house when we were out of town. I trusted her implicitly. 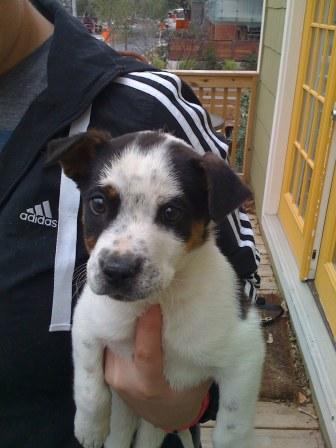 Her biggest APA foster achievement was when she fostered and nursed back to health Larry, the little puppy that was thrown in someone's back yard in the middle of winter, suffering from seizures. It turned out that he had a terrible infection and had to be treated extensively with injectable antibiotics.

I loved Courtney for her love for the animals she cared for, for the love she gave the kids she nannied for, for her eagerness to help where she was needed, and for her zest for life. All of that seems so cliche but it is true. She was literally ready to do anything at any time and it is a good lesson for people like me who put off the friend and family time because I am so busy. You never know when your last chance to be with a friend like Courtney will be. Sadly I have an unanswered text from her on my phone, asking if I want to "go get a beer". 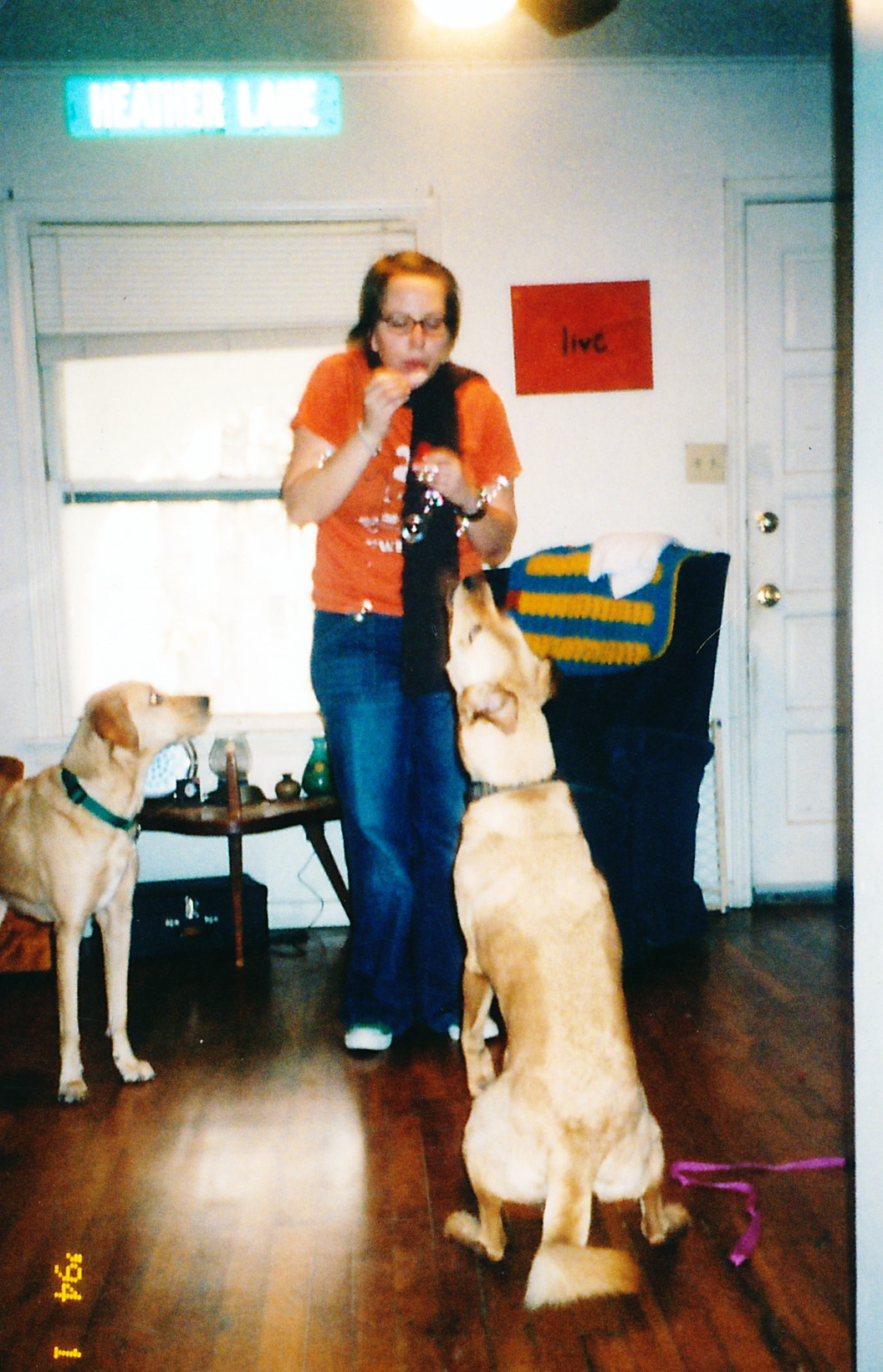 I have been asked a lot over the past few days about how people can contribute in her honor to APA. A few friends and family members have decided to create Courtney's Fund. Austin Pets Alive saves over 95% of the critically ill and injured animals that come into Town Lake Animal Center. She was part of the team that made that possible. Courtney's Fund will help save the ones that are most in need. We will also commemorate her spirit at our new Tarrytown Cat Adoption Center with a plaque. We hope to use the space in a way that will encourage kids to spend time with animals by hosting birthday parties and scout activities there. Courtney would have liked connecting the dots of kids to pets to Tarrytown. I am honored that her family would like to have her permanently identified with Austin Pets Alive and as much as I miss her actually being here, I look forward to a picture on the wall of her smiling down on us as we continue making Austin a No Kill City.

Click here to donate to Courtney's Fund. All donations will go toward the commemoration at the Tarrytown Center and then to a medical fund, to continue saving the animals that Courtney would have saved.

Police have arrested Gabrielle Nestande, the person who hit Courtney, for failure to stop and render aid.  They are asking the community to contact them if they have any information, especially about alcohol being involved. If you would like to follow this case, there is a facebook group set up Justice for Courtney Paige Griffin that has updates.