At 8 weeks old, Scooter was thrown out of a car along the 183 freeway. He was seen by a driver, dragging his hind legs as he tried to make it to the side of the road. Fortunately that passerby was an APA! volunteer who stopped and rushed him to the vet.

Scooter had a pin put in his leg, and several follow-up vet visits. But after several weeks it became clear that his leg was not functioning, and further surgery could not repair it. It was decided that amputating his leg was the best option. The surgery went well, but then another stroke of bad luck came across his path. Something caused his jaw to become misaligned and now APA! is working to correct the problem.

Scooter has been through so much, but through it all he has remained a happy, purring sweetheart, never complaining and always full of love. It is because of generous APA! supporters like you that Scooter, and pets like him, have been able to get the care they so desperately need. Please consider a donation today to help raise the $2,000 needed to pay for Scooter's medical costs. Thank You Austin! 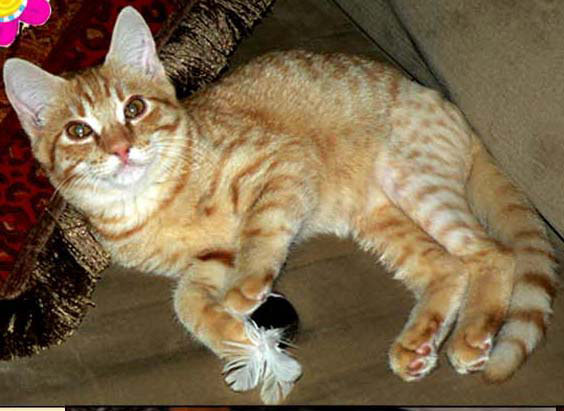