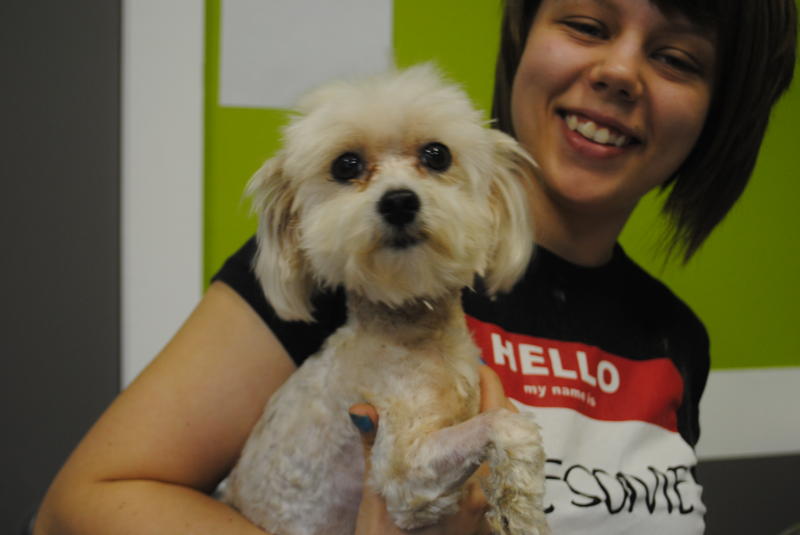 Sparky: He is a one year old maltese mix. He was picked up as a stray at TLAC and put on the list because of his injuries. Sparky was hit by a car and has a hernia in his diaphragm which must be fixed with surgery. His surgery will cost about $500.

Despite his injuries, his foster says that he is living up to his name and is quite spunky. He loves to have his head pet and get on her lap as often as possible, and thinks that he is the king of the big dog bed!

Thanks to some rest and great TLC at his foster home, he's actually feeling pretty good and likes to go on short walks. But because of the hernia in his diaphragm, he can't breath very well and the longer he goes without surgery, the more scar tissue will build up on his organs and he'll have a harder and harder time breathing. 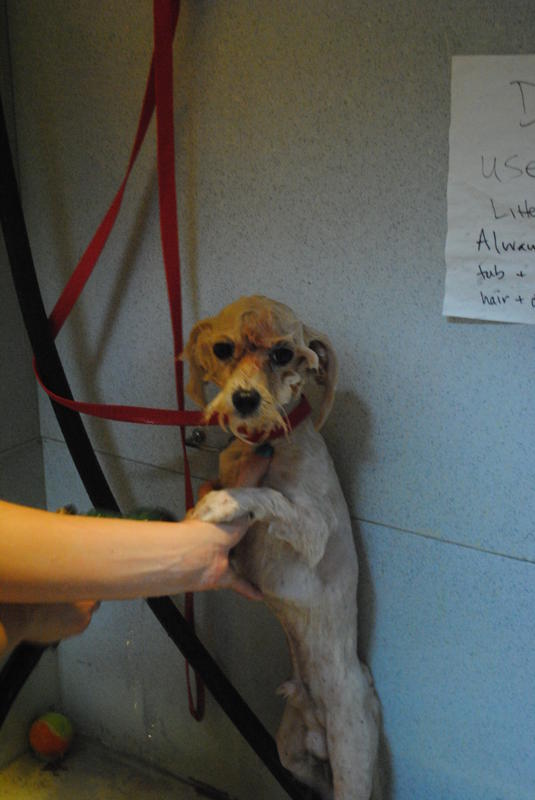 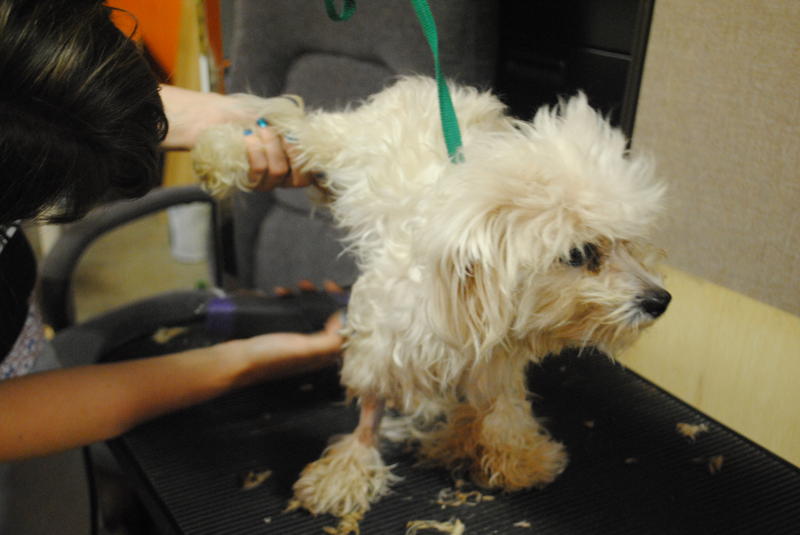 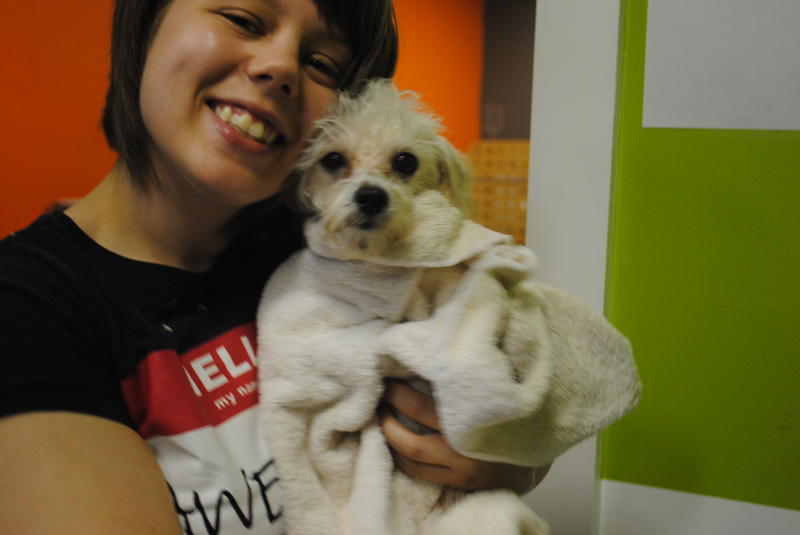 Thank you to Brianna at Midtown Groom and Board, who came to our building to groom this poor matted boy when we first got him, as he was in pain and we didn't want to have to transport him to them.

Please donate so we can afford to do Sparky's surgery. Donate to Sparky's ChipIn so that we can continue out lifesaving work without pause.