Here's a look back at seven of APA!'s most noteworthy happenings that you made possible during the first three months of 2014! 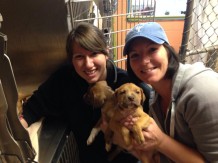 APA! volunteers are essential in keeping APA! a leader in the no-kill movement.  In light of this, we needed to stay ahead of the curve in our volunteer management sophistication... so the volunteer team launched a new system known as Volunteer Squared! This system centralizes all scheduling, streamlines our communication, provides a comprehensive outlet for tracking hours, interests, etc. and equips us to track valuable information like retention and volunteer qualifications. Read more about Volunteer Squared here.


6. We loved on the residents

APA!'s dogs and cats felt the love these past few months. The Barn Cat program saw 3 of its very own become official police animals and some of our canine residents were treated to a special concert during South by Southwest (at a showcase affectionately dubbed South by South Woof). Watch the video on SXSWoof now!


5.  Your dollars were amplified

During the 24 hour online fundraising festival known as "Amplify Austin," supporters like you donated tens of thousands of dollars and won APA! the title of "most unique donors," (a title that came with a $5,000 prize). Altogether, we raised $96,625.41, with 1,314 contributors, almost double the number of donors we had during Amplify 2013.

We celebrated three years of Austin being no-kill and hosted our 4th annual American Pets Alive conference which is designed to equip others to take charge in the no-kill movement. 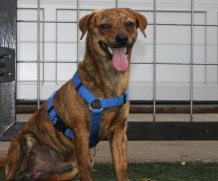 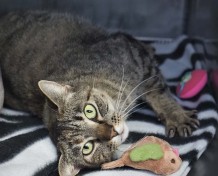 We increased the number of dogs we pulled between January 1 and March 31, 2014 by 30% compared to the first quarter of last year, taking in 973 total. Our cat program saw an even bigger increase in numbers, pulling almost double what we did in 2013, totaling 634 cats. 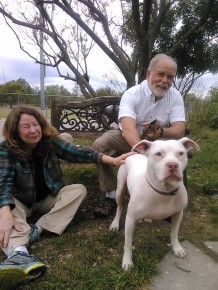 Our goal for each animal we take in is to find him or her the perfect forever home. During the first three months of 2014, we were able to find homes for 559 very happy cats and 1,035 very excited dogs.

This one needs no explanation. Excellent work, Austin. Thank you for making this possible.