Sir Chester in all likelihood spent most of his life fending for himself on the streets of Austin. He probably didn't know human affection or understand an extended hand meant treats and love. 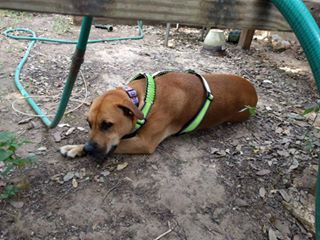 In January of 2015, Sir Chester was picked up by animal control officers and brought to the city shelter where he had no identifying info to help him find his home (if he ever had one). A compassionate APA! foster decided to try and help him acclimate to living in a home. But it doesn't seem like Sir Chester was quite ready to give up his street smarts and he escaped from that home.

But his story doesn't end here because when he was spotted earlier in July, a dedicated team of volunteers set out to bring home. And they did! One of the team, Rafael, said he would like to foster him. They formed a quick and loving bond. When Rafael had to go out of town a couple of weekends ago, he left Sir Chester with a great pet sitter, but Sir Chester didn't want to be away from his human for even a few days. He probably set out to go find him... 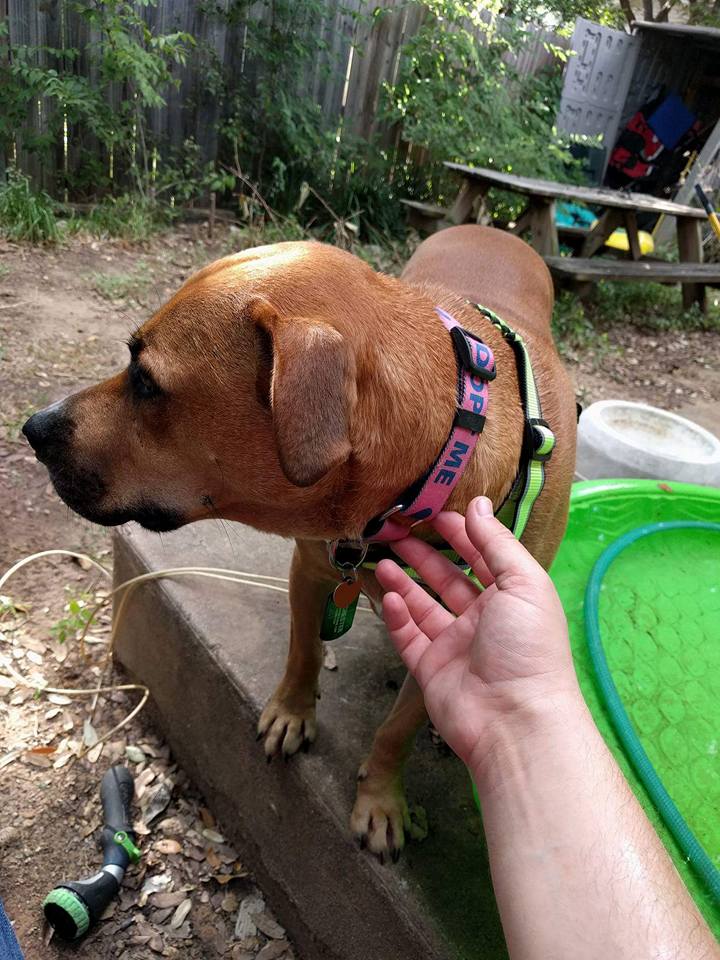 With quick suggestions from skilled dog trappers, the sitter put some of the foster's clothes outside, so Sir Chester would smell him and come home. And he came home all on his own!

When the foster-turned-adopter came in to finalize the paperwork, he said Sir Chester is his shadow and faithful friend. The only thing he would improve is Sir Chester jumping on the couch while he was gone. Sir Chester is yet another example of #LivesWorthSaving and the dedication that Austin Pets Alive shows to each individual animal.