This type of fundraising effort is easier to support and more delicious than ever before with a summer-long menu that benefits APA!, the Austin Humane Society and Emancipet.

The three-course TRIO for Paws menu, which can also accommodate vegan diets, features a choice of appetizer, entree and dessert – along with two shareable sides – for $42 per person. $2 from each menu sold will be donated to the overall fundraising total. 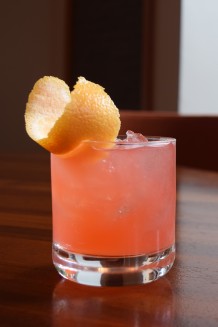