Vickie Is Ready For Her Home Sweet Home, Is It Yours? 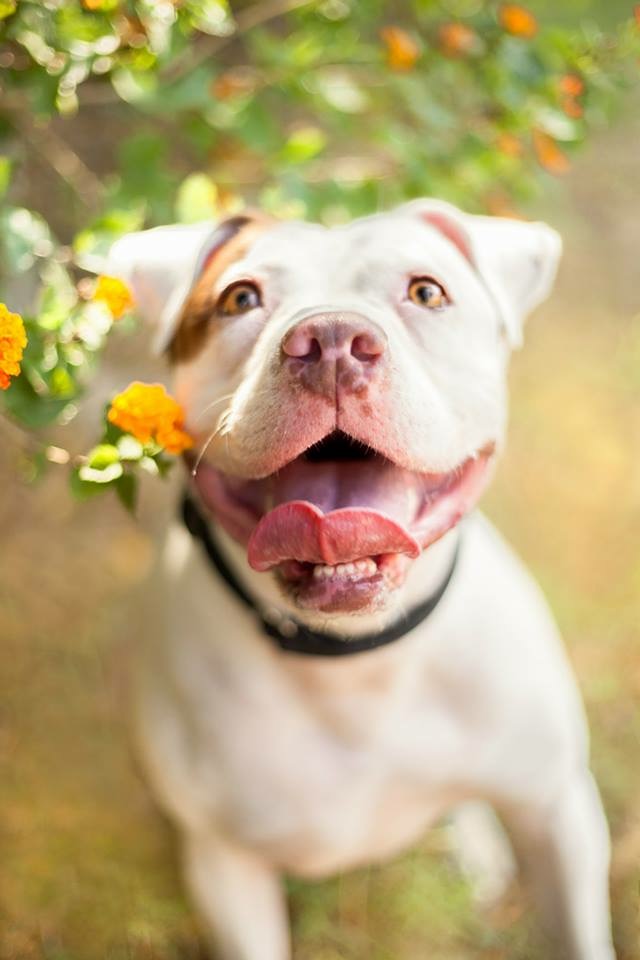 Vickie has been with APA! since December 2012 after she was transferred from the city shelter where she was picked up as a stray. Her behavior quickly deteriorated in the high stress environment of the shelter and she developed severe kennel anxiety. The behavior team began working with her to develop her skills and obedience to provide an outlet for her energy and stress. To date, she has received over 300 hours of one-on-one training with both staff and volunteer trainers.

I met Vickie in December 2014 when she was spending time as the office dog in the receptionist building. I couldn't believe how different she was in the office compared to her behavior in her kennel. I fell in love immediately and had to have her for a sleepover. She was a wiggly, energetic and excited girl with wonderful leash skills and obedience. We went on two separate three mile walks that first sleepover and she still had energy to spare!

Time passed and I had sleepovers with other dogs and welcomed my first long-term foster into my home at the end of January. Once he was adopted in mid-April, I gave my roommate 6 dog-free days before bringing Vickie home for a three week trial based on her lack of home experience. I worked closely with the amazing behavior team to work toward a smooth transition. It turned out that Vickie didn't need too much help. 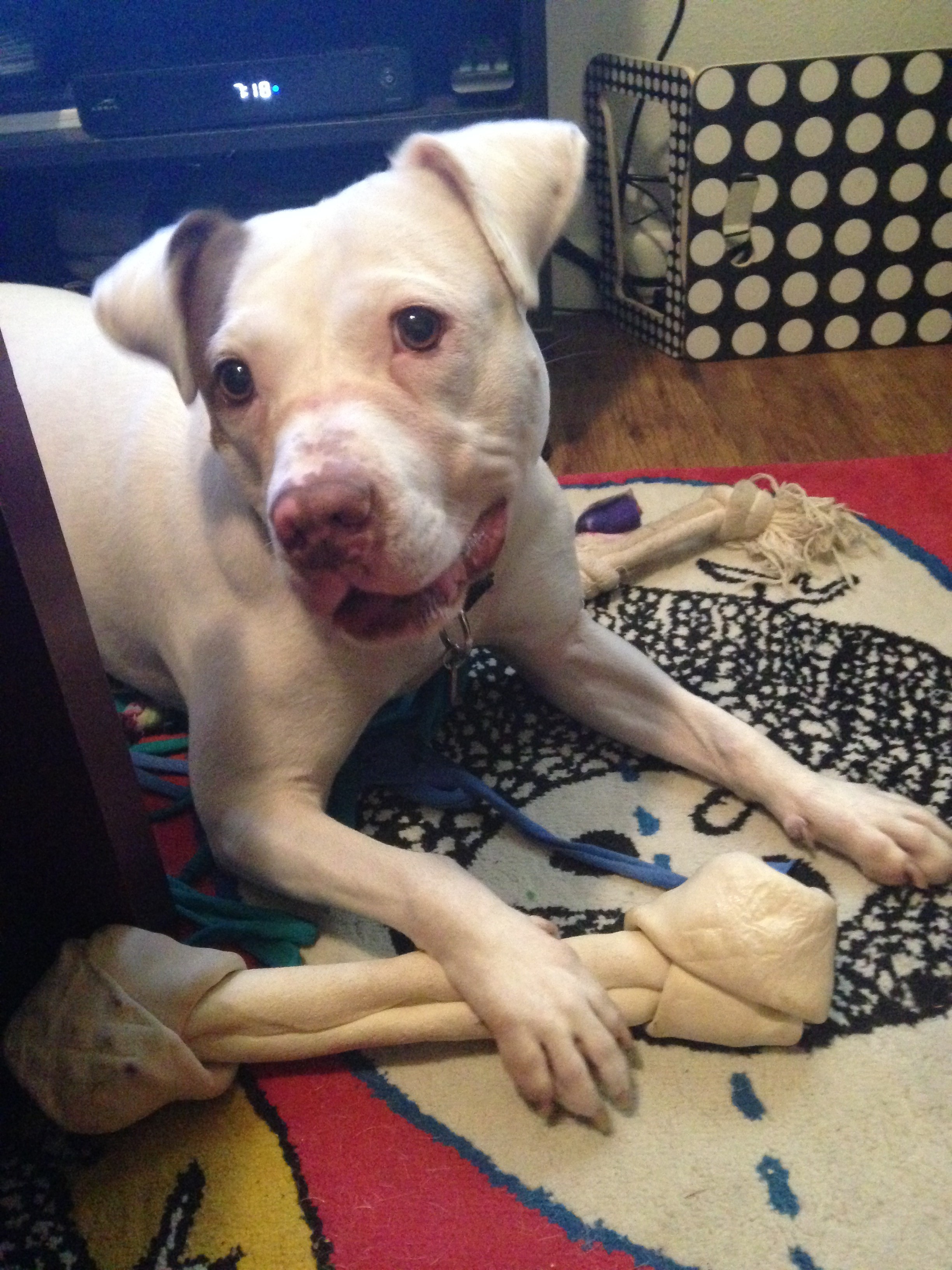 As soon as Vickie came into the apartment she sniffed around and then settled on the dog bed, completely independently. My roommate and I spent most of that first weekend saying things like "She's just a regular dog," "I just don't understand why she hasn't been adopted," and "Vickie is perfect." We were pleased to see that all of her obedience and skills transferred to the home. This came in handy the one and only time she picked up a shoe from near the door. When given the 'Drop' command, she instantly brought the shoe to me, dropped it at my feet and looked at me with her "I did it!" face.

She has continued to be a stellar dog with quite the personality and more silly faces than can be counted. When people ask why she has been with APA! for so long we explain that she is like a person with severe claustrophobia. If you wanted to date that person, you would make sure that your first date didn't take place in a small elevator because you wouldn't get the best picture of that person. The shelter is Vickie's small elevator and she had to have all of her first dates and introductions there until this Spring. Since being in foster, Vickie has blossomed, become completely relaxed and is off of all the anxiety medications she needed in the shelter. 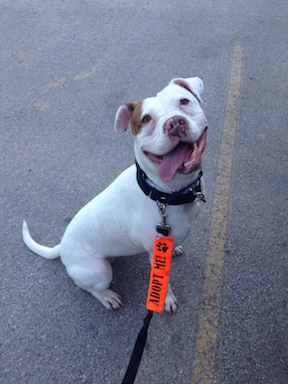 Vickie is crate trained and can often be found resting in her crate while her humans are doing other things around the house. She is completely potty trained, loves daily walks and obedience practice sessions. Vickie travels wonderfully on both short and long drives, she recently travelled to the beach and stayed in a hotel with no problems. She enjoys accompanying her humans to stores, bars and other dog-friendly establishments around Austin. Vickie likes to have all the attention to herself so she needs a home with teenage kids or older where she can be the only fur child.

Learn Even More About Vickie!