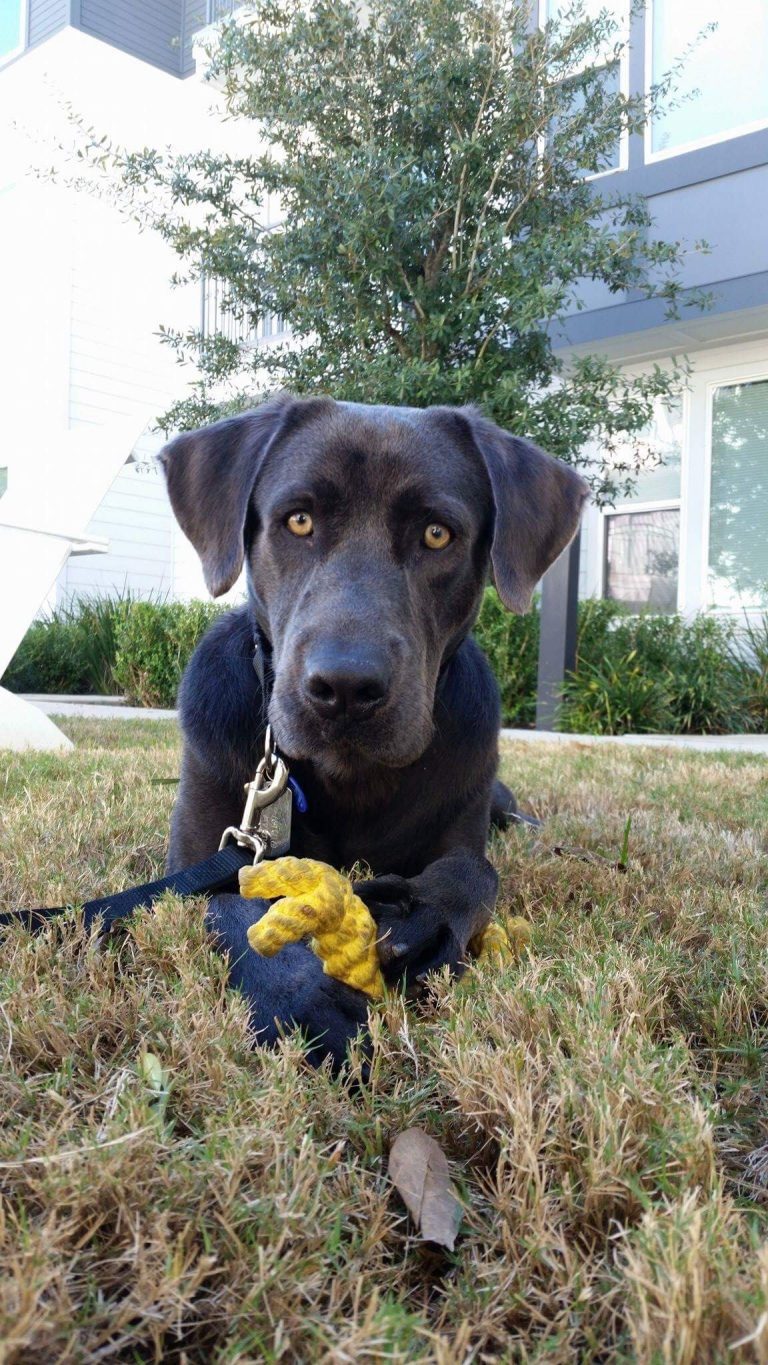 Just look at those eyes! Carter has a way of making you swoon with just one glance. Love at first sight! Not only is Carter a Casanova but he is also sweet as pie. Quite the package.

Though we all know that, just like people, animals can never be perfect and need help occasionally. Carter is no exception. Carter has what is medically referred to as being cryptorchid. Carter has been through one surgery to located and remove an undescended testicle but it was unable to be found and removed. Rather than putting Carter through another extensive, and long surgery, ultrasound can be used help locate the testicle, then surgery can be performed to swiftly remove the testicle.

It is important to remove this anatomy for several reasons, the most important being that later in life it can become cancerous

Carter can’t speak but if he could he would say yes please! Help fund Carter’s ultrasound and prevent him from the traumatic recovery of another long surgery.