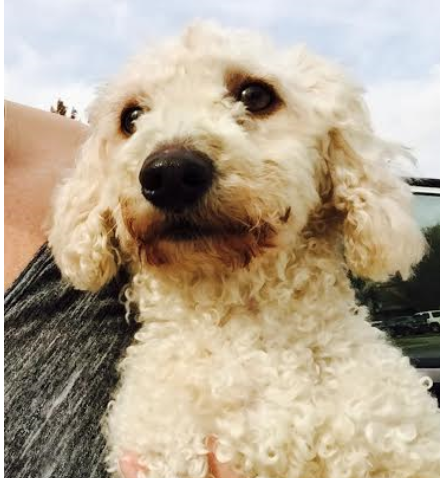 Jack – Left Broken in the Streets – FUND COMPLETE! THANK YOU!

Meet Jack. Jack is a 4yr old Poodle that was found in the streets with severely broken legs. He has a tibia fracture, a femur fracture, and a coxofemoral luxation (dislocated hip).

Jack was most likely hit by a car then left with no help or hope. Lucky for him a warm-hearted Good Samaritan found Jack and took him to a vet but was unable to continue to care for him.

That is when Austin Pets Alive was contacted to save Jack. Knowing this is one of the only organizations in Austin that is considered a “safe house” for homeless pets, the vet clinic contacted APA and was transported immediately.

Jack has found refuge in a wonderful foster home but has a long road ahead of him. He is being splinted for the time being but will need extensive care and surgery. His recovery time will likely be months.

Jack’s care will be expensive and long. Donating to Jack will not only pay for his surgery and care but also help APA continue to be able to open it’s doors to other homeless pets in need.