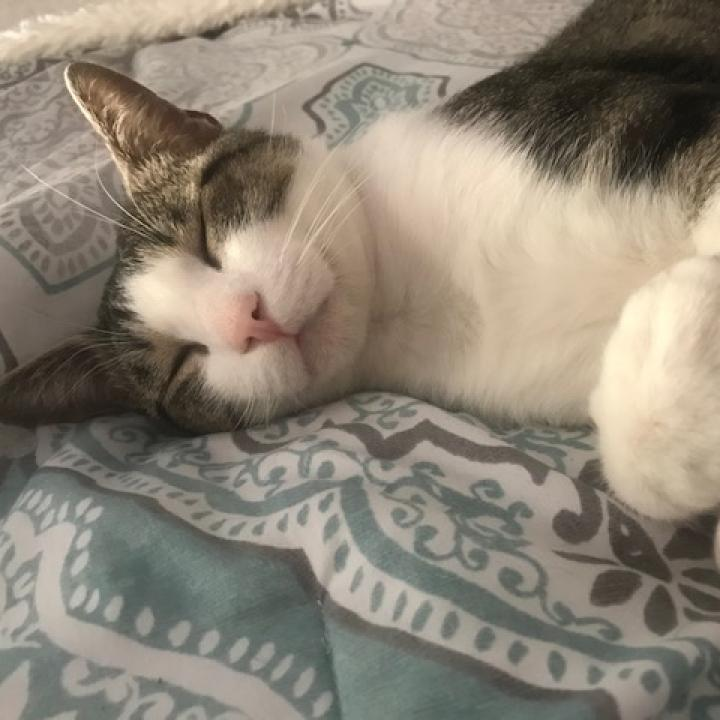 Scotch is a curious, energetic, and outgoing kitty who loves all humans, cats, and dogs alike. He’s bonded with his foster who has decided to adopt him! But Scotch can’t be fully released to his foster until he gets surgery.

An accident occurred causing Scotch to injure his hip. What his foster first thought was a broken leg ended up being a luxated hip that requires orthopedic surgery. Luckily, we’ve given Scotch medicine to help with his pain until we can raise the money for his surgery.

Scotch’s foster said that his curiosity is only hindered by his injury and he still loves snuggling with his puppy brothers when they let him. Scotch even still likes to explore the park on his leash!

With your help, we can get this three year old boy the surgery he needs to continue being Scotch the Explorer — pain-free.