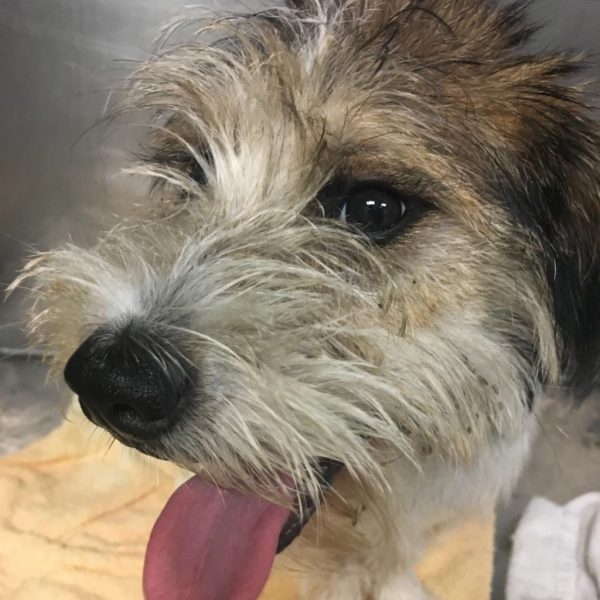 Steven Hyde is a brave little parvo survivor, who at only six-months-old is now in need of additional major medical care. Steven is currently suffering from leg issues that require a Femoral Head Ostectomy, which is a surgery to remove the head of his left femur to prevent it from rubbing bone to bone and causing him continued pain. This surgery will alleviate the pain in Steven’s left leg and restore mobility to his hip, allowing him to finally be the carefree, happy puppy that he deserves the chance to be!