A Future of APA! Series Summary 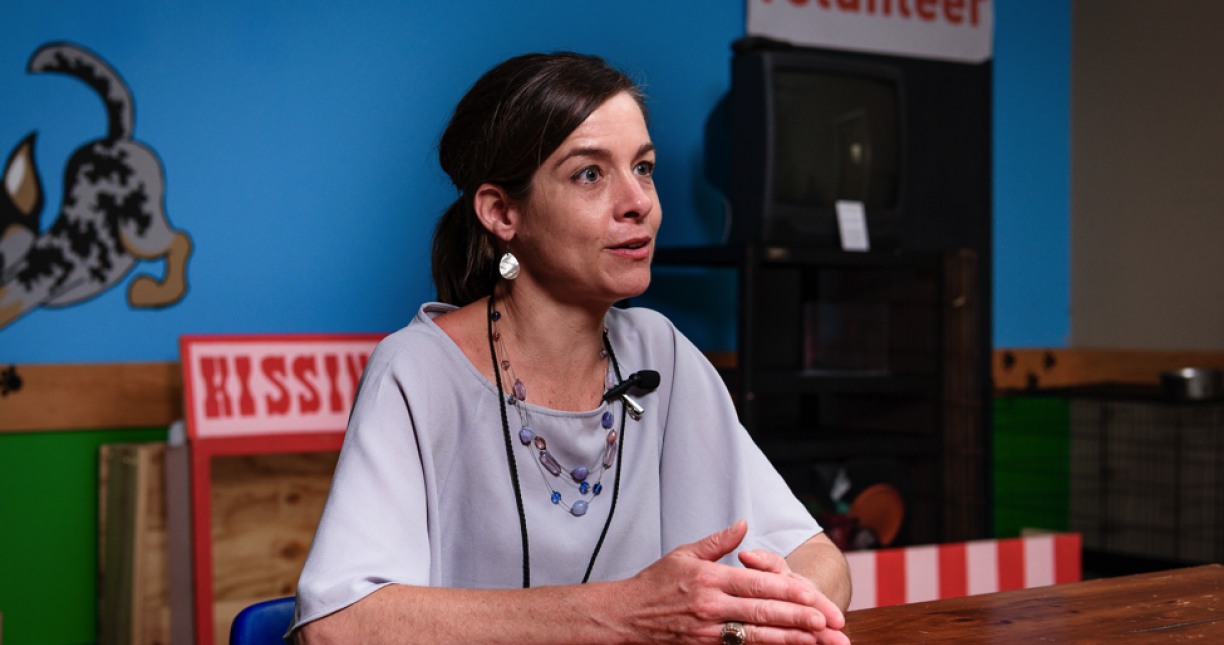 We started this series out to describe the complicated immediate decision-making that has to happen for Austin Pets Alive!’s future both physically and operationally. You are an important part of APA!, an organization that is founded on empowering people to create profound change for animals, so it is important that you know what is happening and why. This is a summary of the longer pieces that you can reference at any time to gain a better understanding of all the moving parts.

Our first hurdle is with the land that APA!’s headquarters sits upon because that is the thing that is driving a deadline. We are operating out of a facility that is over 70 years old and is falling apart. We were promised by council in 2017 that we would be able to rebuild our operations on a piece of land that was roughly the same size as our current footprint but in a slightly different area. We have since found out that the property we were promised is not what we got. It appears we can only build on a fraction of the 3.5 acres, making it impossible to use as our headquarters. This combined with the current complete restriction on renovations of the existing buildings and the fact that they are deteriorating further than we can tolerate has driven us to either move off of TLAC or push for an equitable license agreement (lease). Equitable means that we are allowed to use the property to achieve our mission, by serving every animal in our care, which is consistent with every other public private partnership agreement in Austin.

The second piece is about our relationship with the City of Austin. It has been a productive but tumultuous 23 years since APA!’s inception. We believe in Austin and we believe in No Kill and so we drive, through advocacy and action, lifesaving at the city of Austin shelter. The actions we take save lives but also have inadvertently enabled a city government that takes advantage of APA!’s existence by relying on APA! as an overflow pipeline instead of as the safety net it is intended to be. APA! has ended up taking on ~20% of the city’s animals, many of which were never at risk of euthanasia, and receives no funding for that. The city of Austin shelter, however, has received an over 3x increase in taxpayer funded budget dollars over the last 12 years making it the highest funded government shelter in the country (per capita and per animal intake) and is not interested in progressing beyond the status quo. We have to move out of a relationship that enables this and into more of an advocacy role to push the city to do better for animals and for the people who love them.

The last piece is our bold 2-part vision for the future. We believe in Austin. We believe that Austin should be the city that leads the country in lifesaving and innovating far past the “catch and kill” history that roots all government animal shelters. We believe that it is time to end animal sheltering as we know it and build the government system that not only eliminates the killing of pets but also eliminates the needless separation of people from their pets. We believe in order to move Austin from No Kill, which is always tenuous, to a sustainable Never Kill, it is time for the community to be in the driver's seat of Austin’s policies around animals. We know how to make that happen. We also believe that Austin, with its central location in the state and vast knowledge of and resources for saving lives, should be the place that centralizes no kill efforts by serving as a transportation hub, a policy hub, an innovative treatment hub and a learning center. We believe in a No Kill Texas and No Kill USA.

And now, in September 2021, we need your action. We need your voice. Our TLAC agreement is over if Council doesn’t take action in October to pass a resolution. Without an agreement, the City of Austin has no assurance of No Kill in future years. We believe that Austin can’t afford to gamble this assurance away. Thank you for making Austin as great as it is and for joining us in making it much better.