A Letter to Our Stakeholders 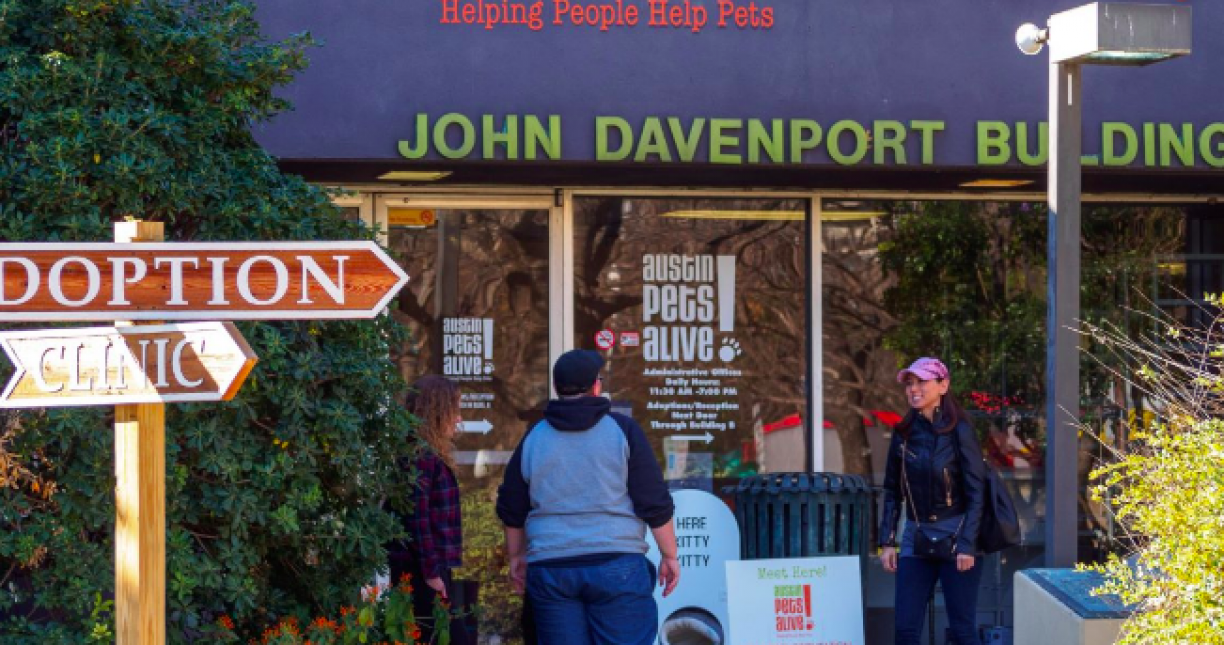 In 2017, the Austin City Council passed a resolution that APA! could stay on the Town Lake Animal Center (TLAC) property for three 25-year agreements (75 years!). City staff and APA! were directed to negotiate and execute an agreement over the next three years.

Since then, APA!, with the amazing help of our pro-bono attorneys at Drenner Group, and the City has been in intense negotiations, resulting in two emergency extensions to allow both sides more time to come to a consensus. This has proven very difficult and our exact future is unknown. We want to make sure that you, as a valued APA! partner, are being brought along more thoroughly as this unfolds and a final decision is reached in the months ahead. What is crucial for you to know today is that it is impossible for APA! to operate with the TLAC facility service agreement currently in place, and due to the state of our facility, we have no choice but to either renegotiate those terms or find a new facility. We want you to be aware of this as we continue to work with the City of Austin to determine our future in the months ahead.

I’m sure you are asking: why can’t you just keep your current terms? The top-line answer to that is that it’s complicated. The complications involve requirements around the parkland that TLAC sits upon, the campus buildings in various stages of disrepair, the City’s Lamar Beach Master Plan, operations at both Austin Animal Center and APA!, and our vision for the future of No Kill. It is too much to pack into one letter. In an effort to keep you informed but not overwhelmed, we will be sharing this information in pieces over the next few weeks. We welcome your questions and thoughts as you hear our plans unfold.

When we started APA!, our goal was to make Austin a sustainable, No Kill city. We envisioned a place where all pets would be truly safe from death and where euthanasia due to space and time limits would no longer exist. Now, more than a decade and nearly 100,000 lives saved later, we have succeeded in fulfilling that mission year-over-year, making Austin the safest place in America for lost and homeless pets, and spreading that territory into the rest of Texas. This will not change, no matter the outcome of our relationship with the City.

As we are sustained entirely on donations and rely heavily on fosters and volunteers, we could never have accomplished making, and keeping, Austin No Kill without your tireless support. Your ongoing investment has helped us transform Austin and show the world what it looks like when a community comes together to work towards one goal. Every dollar you’ve given, every hour you’ve spent volunteering, and every pet you’ve fostered or adopted have resulted in what has come to seem normal but is truly extraordinary. 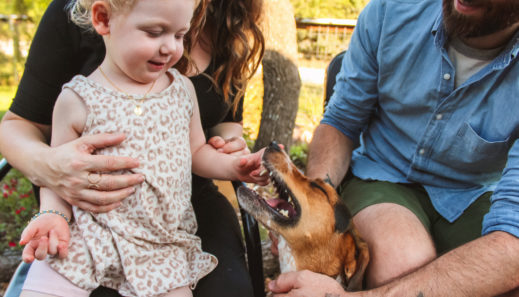 Growing the Family after Hurricane Harvey 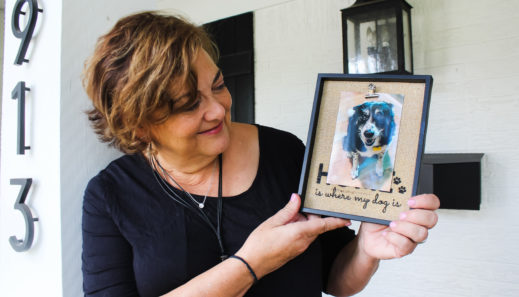 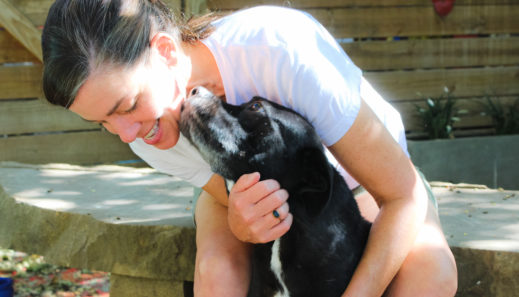