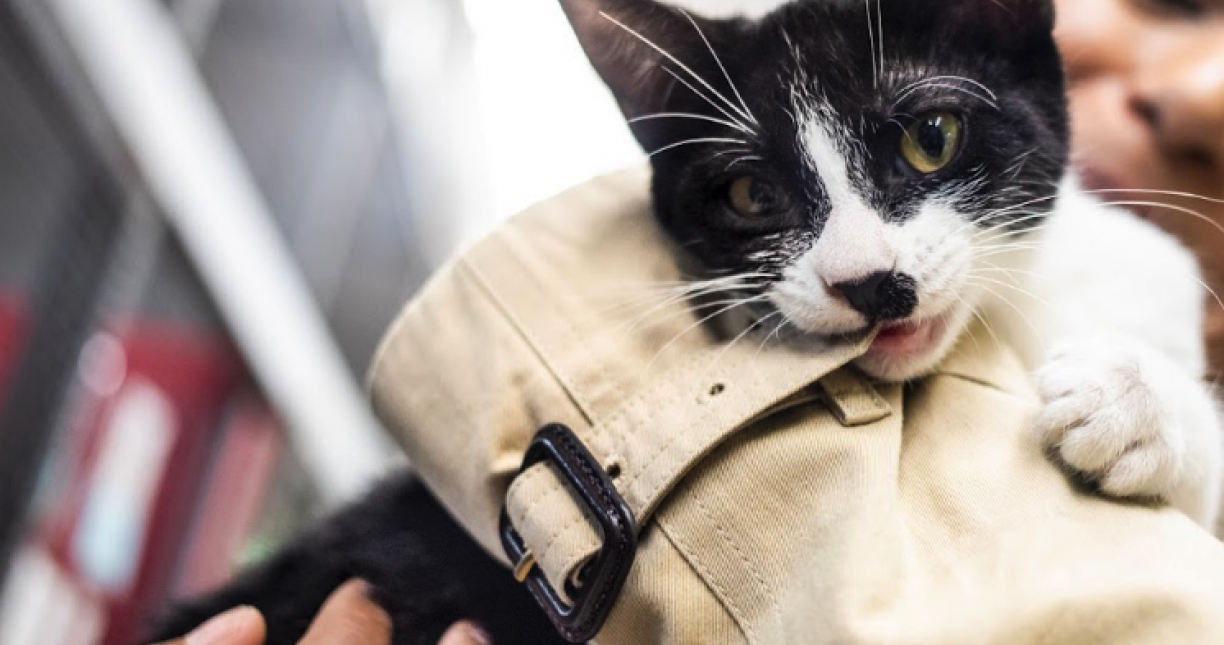 Significant changes in animal services at the city that jeopardize the sustainability of No Kill, as well as the declining state of the Town Lake Animal Center (TLAC) property, create the need for immediate council action to ensure Austin stays No Kill now and for evermore.

Very urgently, the TLAC License Agreement must be renegotiated and finalized by November 23, 2021, or APA! will be forced to leave TLAC and will have no choice but to move operations outside the city limits. This is bad for APA! but it also puts the city's No Kill policy at extreme risk because the city will be in a position of having NO formal agreement to keep Austin No Kill. It is important to know that there is NO city staff backup plan that protects the city’s status, despite having the highest budget in the U.S. per capita for animal services. At the same time and precisely because there is no back up plan, the city must create a sustainability plan to move past the immediate space crises at the Austin Animal Center (AAC) that have created the imminent staff led threat of euthanasia for space.

We are relying on the council, because staff will not agree to the License Agreement terms, to pass a resolution in October in order to meet the deadline of having a signed agreement by November 23rd.

Without action from City Council on the two license agreement terms, it is clear that APA! will have no choice but to exit the current agreement in November, leaving Austin with no documented agreement/safeguard to maintain No Kill. We intend to keep Austin No Kill but the risk of a handshake agreement to the city is high. We do not want this to happen, but we cannot continue to move forward without council help.

We are asking council members to propose and/or support a resolution on an October Council Agenda to address these terms so that we can continue to keep APA! in Austin and keep Austin No Kill.