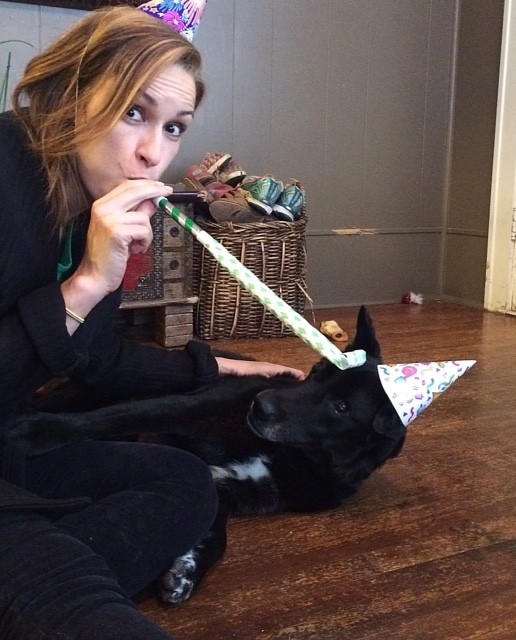 Over the past couple of days, we’ve been overjoyed to see Blackie, a dog saved by a “fospice” home, featured in multiple, national news outlets, including ABC News, The Huffington Post, The Dodo and Fox & Friends. His story has captured the hearts of millions of people around the globe. Blackie’s is the tale of how an utterly hopeless situation can be turned into a beautiful, inspiring one, with the help of just a few selfless people who wanted to give him love at the end of his life.

As we reflect on how his story has been portrayed in the national news, there are two key points I believe are important to share.

As crazy as it sounds, most traditional shelters would not have allowed an organization like APA! or a foster parent to take Blackie home because they would have deemed him “too sick” to be “humanely” released. But now Austin is a place where every animal that can survive, does survive. There is no longer a question of “if” an animal will get a second chance.

For so long we have identified “No Kill” with the measurement of a 90 percent save rate. Tragically, that meant that many healthy animals were still dying. 2016 is going to be different. It is going to be the year that Austin sees true No Kill, where not only the 90 percent threshold is met every month but also the philosophical definition of No Kill, where no pet that is not truly dangerous nor truly at the end of their life will be killed. 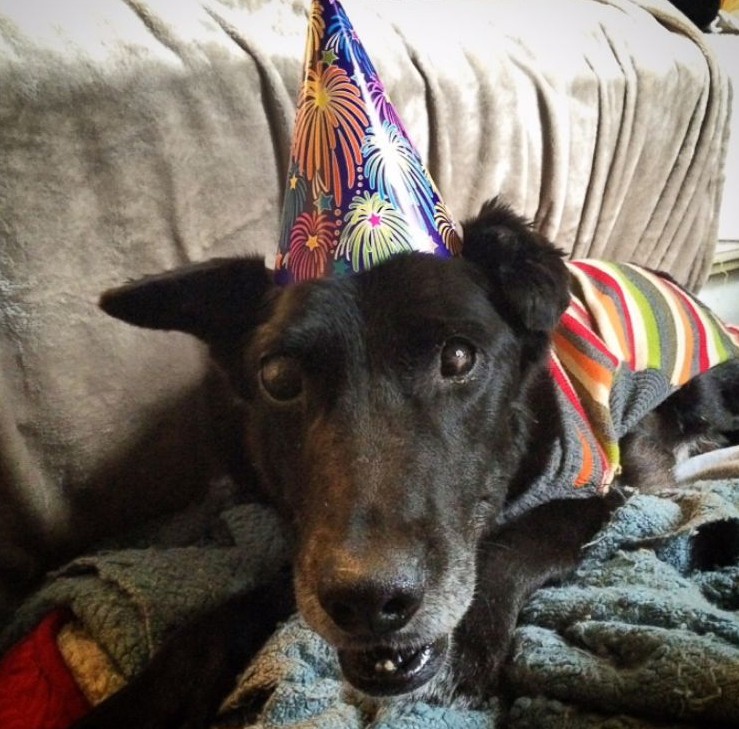 Blackie’s story has many invaluable lessons to offer us, not the least of which is the importance of showing the same compassion to the people in our community as we do the animals. I am thrilled to be starting off 2016 celebrating this little dog with a heart of gold, kind eyes and a spirit that will carry us forward to do better by our people and animals, to work in partnership to save more animals than ever before.

PS: Please consider fostering a geriatric dog or cat and/or donating to APA! so that you can be the force that saves the dogs and cats like Blackie who will need our help in 2016.