Austin is proudly the largest and longest running No Kill city in the nation thanks to a groundbreaking and unique partnership between Austin Pets Alive! and the city’s municipal shelter, Austin Animal Center.

In 2008, APA! embarked on a bold and aggressive initiative to make Austin a No Kill city as fast as humanly possible. APA! began building the resources needed to create a “safety net” for the homeless pets that were dying at the Austin City Shelter. By looking at the reasons why animals were killed in the shelter, APA! created specific lifesaving programs that addressed those issues head-on. Just three years later in 2011, Austin hit a 90% save rate and was up to 98% by 2017!


live-release rate for the city of Austin.


years as the largest No Kill city in the country.

Donate today to save the lives that need us most.

Over ten years of lifesaving.

Over 800 puppies with parvovirus given a chance each year. 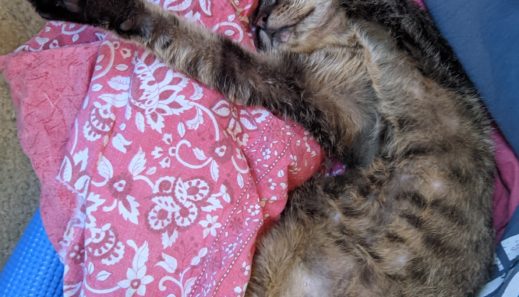 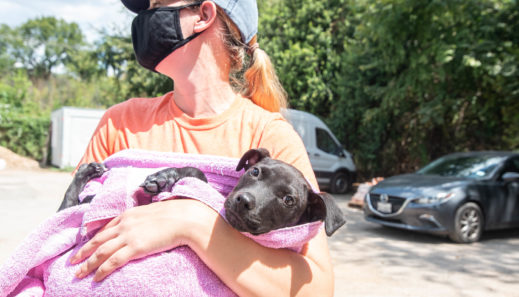 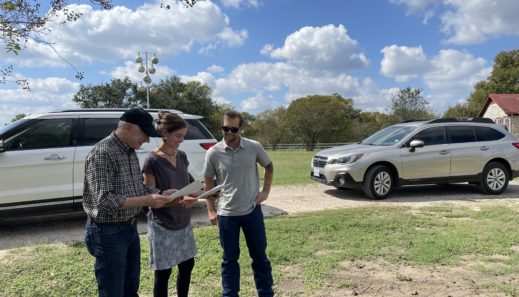