APA! IS ASKING COUNCIL FOR A FAIR AGREEMENT 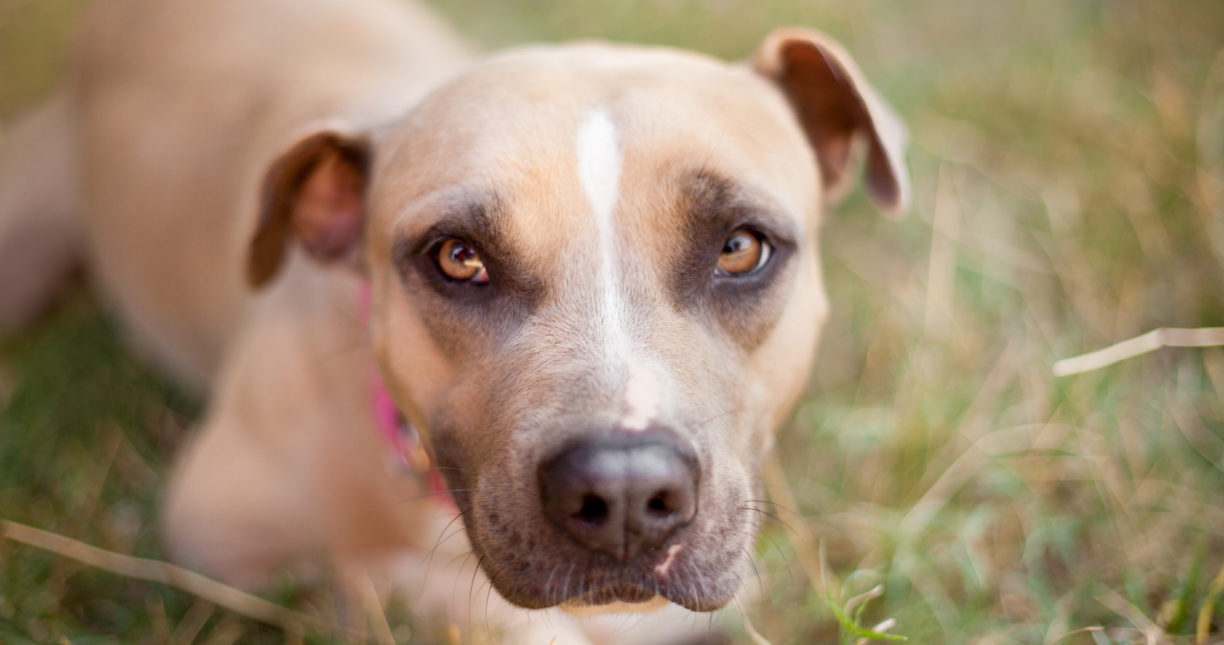 There are only seven days until the final October City Council meeting agenda must be posted.

That means we have seven days to make it clear to the city council members that No Kill in Austin is important and deserves their urgent attention.

There are many layers to this problem, but right now one of the most important things that you, as a supporter of the animals who need us to save their lives, can know is that we simply need a relationship with the city that makes sense.

APA! has kept Austin No Kill by taking animals off the city’s kill list every single day for 10 years now. We will continue to do that. We will not agree to continue serving as Austin Animal Center’s overflow partner. It doesn’t make sense to our mission as a nonprofit organization or the pets that never get a chance to leave a shelter alive.

It is no longer fair to serve as an overflow partner for Austin Animal Center anymore for two main reasons:

First, the rebuildable land leased to APA! by the City of Austin has been dramatically reduced to just one fourth of what we were promised in the Lamar Beach Master Plan. This is not reflected anywhere in the negotiations with city staff or in our actual license agreement. It is as if it doesn’t matter. But it does matter to us because, once we sign an agreement, we cannot use the property in the future the way we have been for the last 10 years. This means we can not build anything new on this property that will even come close to matching our current capacity. It is unreasonable to expect APA! to provide the same level of services to the City when the property we have been given in exchange for those services has been so significantly reduced.

Second, the City of Austin Animal Center has received over $10,000,000 more dollars per year than they had when Austin first became a No Kill city. Our mission is to eliminate the killing of pets in shelters and as long as an animal is at risk in Austin, we will save it. It is not reasonable to ALSO ask APA! to provide free services to Austin Animal Center that they’ve been funded to provide to Austin people and animals.

We believe that APA’s support of the City of Austin, in keeping Austin No Kill and driving the city to be progressive and sustainable, is worth the land we are being given. City Council will have to decide if they agree. Please contact your council member’s office today with an email and follow-up call if you agree. It is so important that the council offices hear your voice before they make the final determination.