Last Chance to keep APA! in the Heart of Austin 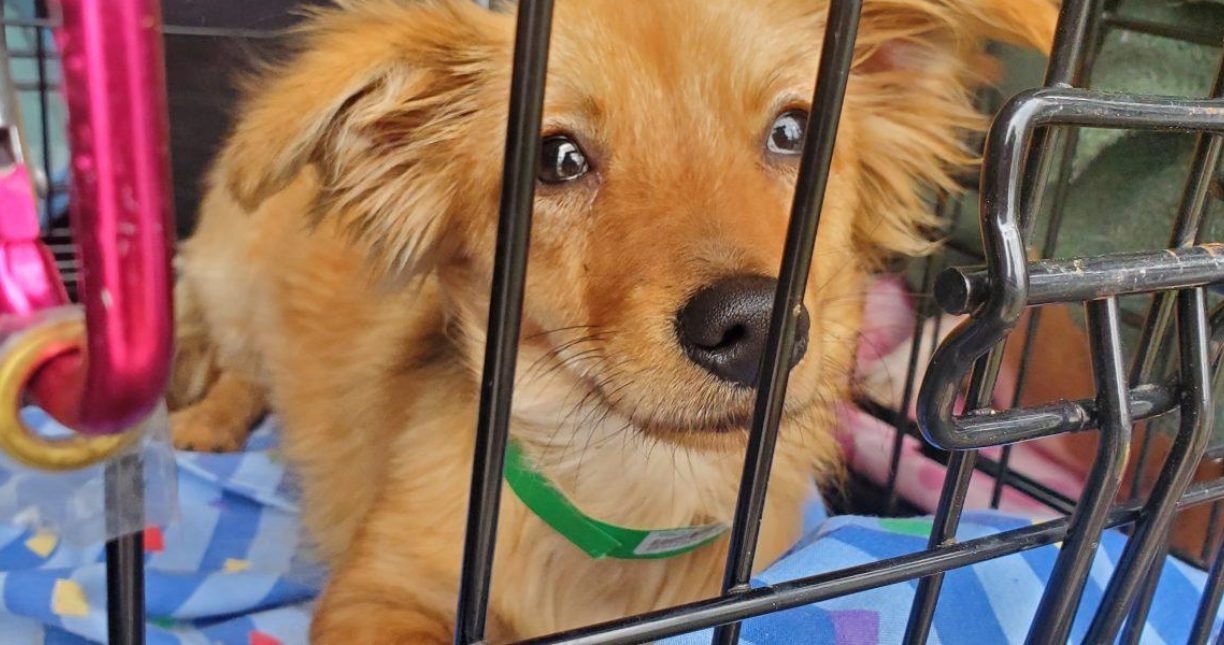 Today is the last day for our City Council to decide if the work we do for the City of Austin, keeping it a No Kill city by taking all animals who would be euthanized at the Austin Animal Center, is worth the use of one acre of land at Town Lake Animal Center.

We believe No Kill needs to be front and center in Austin.

We believe APA! should be kept in the heart of Austin, showing every other city in our nation that eliminating the killing of pets in our shelter is important to our city, our city council, and to every Austinite.

As you know, our agreement to use that space has been in negotiations for five years, holding up any progress we can make on actually rebuilding there.

At the heart of the issue is the severe reduction in the land that has been allocated to APA! from the council's original intention of 3.5 acres down to just one acre. No matter what, we are losing more than ⅔ of the land we currently occupy. We are asking for a fair agreement that puts Austin first by ensuring that pets slated for euthanasia at Austin Animal Center have a way out alive. Without APA!’s support, the city would only be saving four out of five animals (about 80%) that enter the city shelter.

We are asking that our city also create a sustainability plan because it is unacceptable that our city animal shelter has the highest budget in the entire country (per animal and per capita) but still expects APA! to do a large percentage of their work for no monetary compensation, only a piece of land that has been reduced severely, and that cannot be used for anything other than parkland or an animal shelter under state law. In addition, the City of Austin requires that APA! pay 100% of all building and demolition costs for a new facility on that land.

Will you speak up again today? We need you to write or call the council offices to let them know once again that you believe in an equitable agreement that keeps APA! in the heart of Austin. We need all of you to reach out to the council today, even if you have called or emailed before. Today’s decision will impact the future of APA! and No Kill in Austin for decades to come and we are counting on you to speak up.
---------------

Thank you for advocating on behalf of Austin Pets Alive! We have just received word that Austin City Council is planning to vote on the APA! resolution on November 4th.

We believe this still gives us enough time before our agreement terminates on November 23rd to reach an agreement and are grateful to the council and our supporters for prioritizing our life saving work. We believe we will hear more critical information to share with you next week about actions you can take to support APA’s future in Austin!