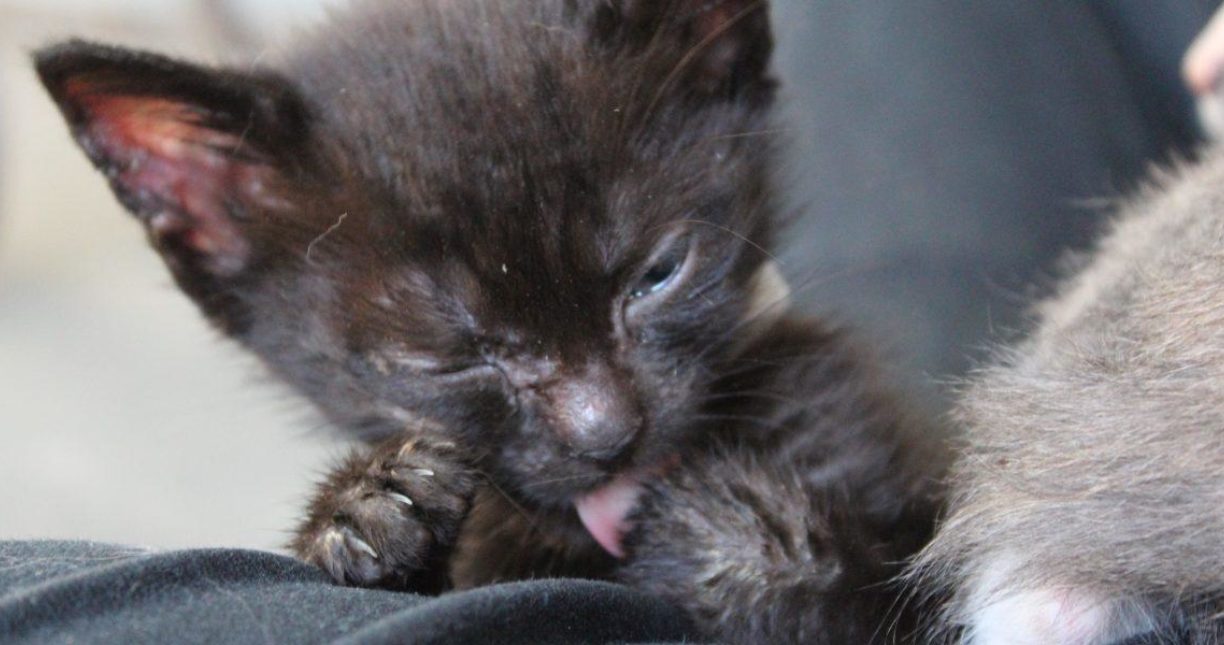 So then why is Austin Animal Center constantly crowded?

It’s because Austin city leadership has given little credence to research and data that clearly shows that Austin has, and has always had, more than enough adopters to take in every single animal at Austin Animal Center AND to adopt every single animal that gets help from APA!, Austin Humane Society and the hundreds of rescue groups who take in animals from across the state.

We believe that the reason that credence is not given is that it is much easier to say “there are not enough adopters,” which implies that increasing adoptions is outside the control of the shelter director and reinforces poor performance.

We believe it is incumbent on us as shelter professionals, and we include Austin Animal Center leadership in that, to look at data when making any decision. We thought, but now realize we might be wrong, that the city manager and the city council also used data to drive decisions. If AAC leadership, and city council members, did that, they would be able to say “I see a problem with too many animals living at AAC at one time” and then connect that to the thought of “what can I do to make this better”. We have said it before but it's worth repeating: adoptions don’t just happen. They are the result of resources, time, and strategic planning to ensure that the animals housed at AAC are getting opportunities to meet people and to be seen.

To put it in perspective, over the last five years, the city has increased Austin Animal Center’s budget by $1M per year. Tellingly, every single category of programming has benefited from that increased funding EXCEPT “Pet Placement/ Pet Outcomes” which actually fell by 30% in budgeted monies. Why isn’t anyone in leadership, at any level, examining and correcting that instead of strongarming APA! into making up for it?

Austin Pets Alive! has never been interested in being the City of Austin’s “overflow” for a system that lacks oversight, lacks critical thinking, and continues to make poor decisions and we are standing by our mission to save lives.

As individual citizens and as a private nonprofit, we have asked and asked for the government animal shelter to be run well because it is critically important to Austin’s animals and to APA!. That has not worked. We hope this final attempt to wake up our city council will work and we, in partnership with the City of Austin, can finally focus on forward momentum. To keep the support strong through this final day of city council consideration, please keep emailing to express your support for the APA! resolution.

Even if you already have sent an email, we need to keep the message top of mind. Thank you!