A Very Big THANK YOU!

[caption id="attachment_3954" align="alignright" width="246" caption="Butterscotch had a bad eye infection when he came to the shelter. He had to have it surgically removed. I don't know why but everyone seems to love one eyed kitties! He was adopted last weekend at the mall."] 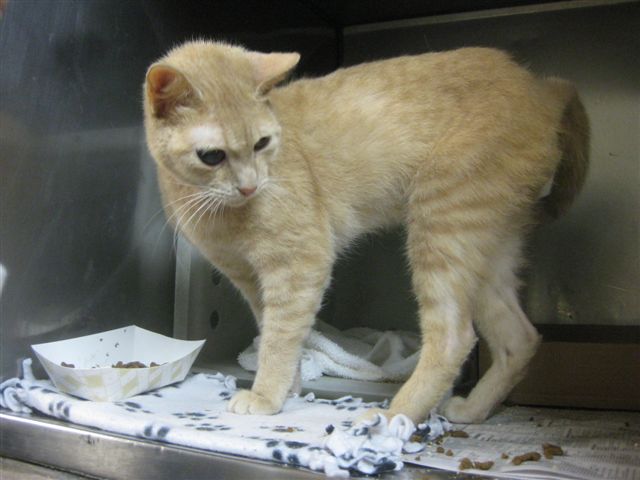 Thank you to everyone who helped make our Lakeline Mall Adoption Event last weekend a success.

Not only that but we also raised over $800 from the bake sale, raffles and donations.

Thanks so much to everyone who brought goodies to sell, foster parent who brought their cats out to get adopted, and to all the volunteers and adoption counselors.

We've already had over 70 felines find new families this month, and December's not even over yet!

Also thank you to the wonderful people who donated towards buying more cat beds for our cattery kitties. We (and the cats) appreciate you and your generosity!

Here are just a few of the cats who found forever homes this month. Thank you to all the adopters who gave these special pets a second chance. 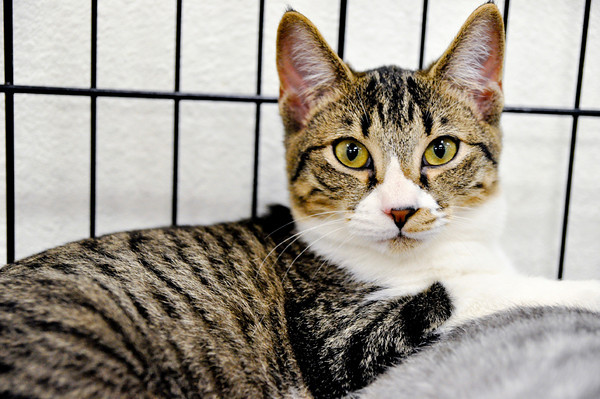 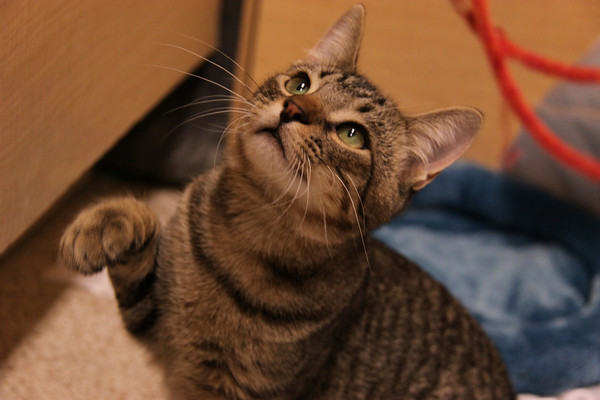 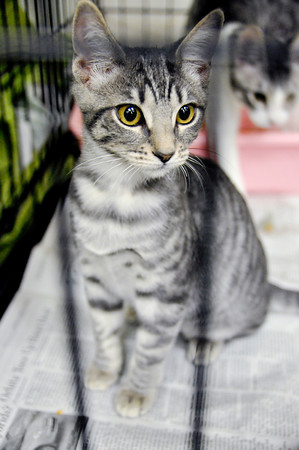 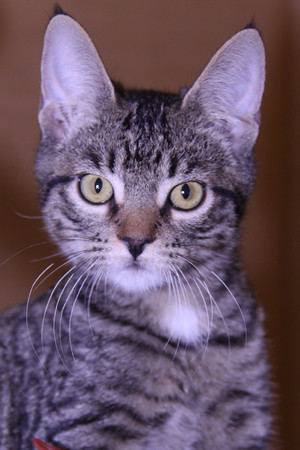 [caption id="attachment_3958" align="alignnone" width="250" caption="Partly Cloudy was a shy sweet cat, the last of her siblings to find a home: adopted December 5th"] 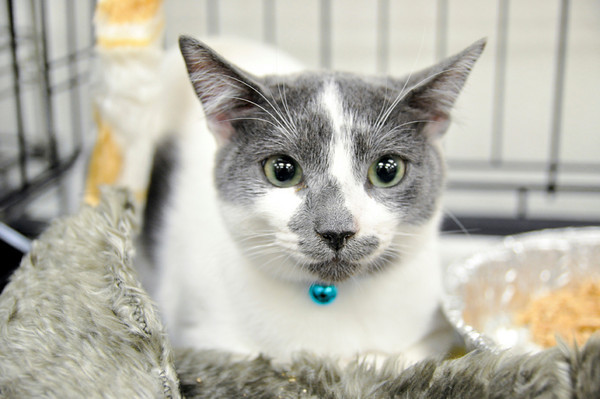