Buddy! A Special Visitor to APA! 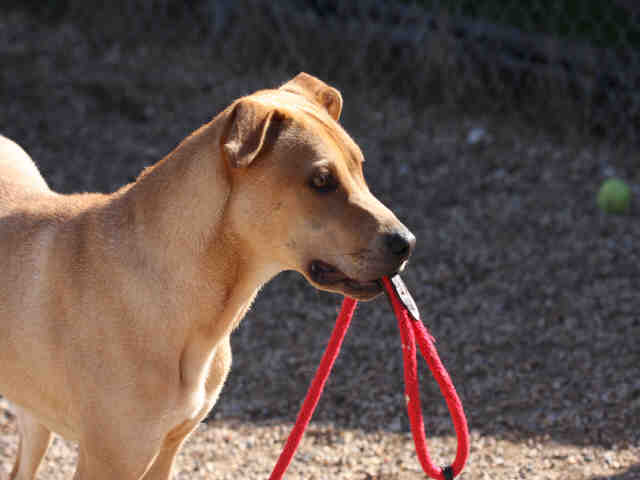 We sometimes have the opportunity to bring along dogs from Town Lake Animal Center's adoption program to our adoption sites and help them find their homes.  This weekend, we put in a special request to bring a dog named Buddy.  Buddy is a gorgeous young dog who is one of the two longest stays at the shelter right now.  He's a favorite of TLAC volunteers and of mine.  He comes to the APA! trail site every weekend where he runs, walks, plays, and snuggles with an endless supply of energy and love.

Buddy has had a very hard time at the shelter.  He managed to get himself tangled in the wire that lifts and lowers the kennel door and was stuck like that overnight.  The wire sliced through Buddy's abdomen and he chewed through the metal bucket in his kennel in terror at his predicament.  A few weeks later, Buddy almost lost an eye to a dog who didn't enjoy his enthusiasm to say hello.  Before that, Buddy was adopted as a cute, roly poly puppy and lost his home about a year later, just as he was reaching adulthood.

For the record, Buddy is still cute.  He loves to be held around his chest with his paws dangling and turns into a complete ragdoll when you do that.  He also loves to play and to run and would make one of the best workout buddies in the world (pun intended).  On weekends at the trail site, as well as a recent weekend spent at our site on South Congress, Buddy is a happy go lucky social butterfly.  He's polite and charming and eager to meet everyone he sees.

Unfortunately, Buddy's experiences at the shelter, combined with the fact that he's a young, smart, high energy dog stuck in a kennel for most of the day, mean that he doesn't put on the best show for adopters at TLAC.  Buddy wants OUT of his kennel and he'll jump, zoom around, and grab at the leash to let you know it.  Acting like that isn't really charming potential adopters so Buddy continues to get passed over for being unruly.  Except he's not.  I spend a lot of time worrying about Buddy and dogs like him and thinking about how I'd act if I was in their situation.  Frankly, I'd probably be much worse than they are.  I'd probably try to escape at the first chance I got just to burn off some steam.

But Buddy doesn't try to escape.  His over enthusiasm is because he still hopes that every person passing by his kennel will be the one to take him out.  He grabs the leash because it's his ticket to a positive experience.  He's confused, frustrated, and stressed.  But he's also still hopeful.  And once he gets out on the trail or to a site far from his kennel, he relaxes and let's his personality shine.  He's a bundle of positive energy and fun all wrapped up in a gorgeous furry package.  That's the Buddy his adopter will be taking home and that's the Buddy we hope you'll come see at our SoCo adoption site this weekend.