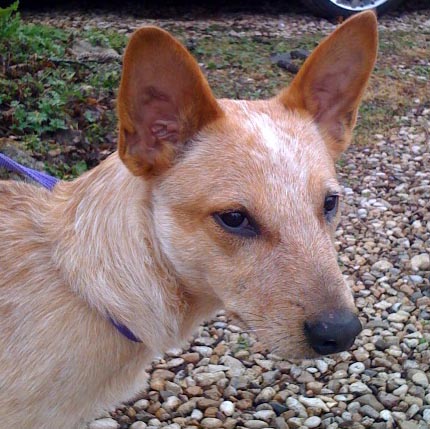 Believe it or not, he was still walking when he was rescued from the euthanasia list with what was thought be be two broken back legs. Hunter's story is one of strength and bravery. He was suffering from atrophy, meaning, he lived in this painful condition for at least 2-3 weeks when he was saved. This dog never gave up hope.

After being x-rayed, it was discovered that his left leg was fractured in half. The bones were so displaced that surgery was the only option to mend him.

Dr. Jefferson and another vet worked four hours to repair his leg. He received a plate and five screws in the process. Hunter's right hip is also broken but he's using his right leg to walk. The doctors are optimistic that it will heal on its own.

Hunter has an iron will. He still has the desire to be petted and be around people. He takes his medicine without fuss and even lets his Foster Mom know when he needs to go to the bathroom so she can carry him out. The pain and trauma he has suffered has only delayed what he truly wants, a home,  a family, and people to love and trust. You can help Hunter get back on all fours! 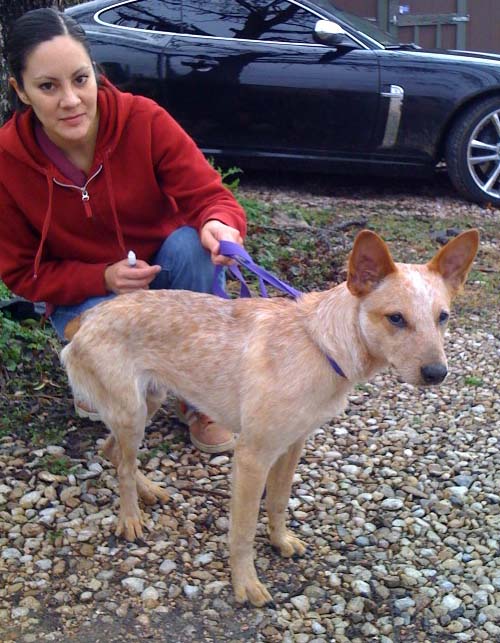 We were lucky to have much of Hunter's surgery donated, but his costs have still exceeded $1,000. You can help Hunter and others like him get the second chance they deserve.