I first got to know Cane as my running buddy while volunteering with the RTR program when he and I were both brand new to APA!. Two mornings a week I would take him out to some trails for a good workout and some fresh air. 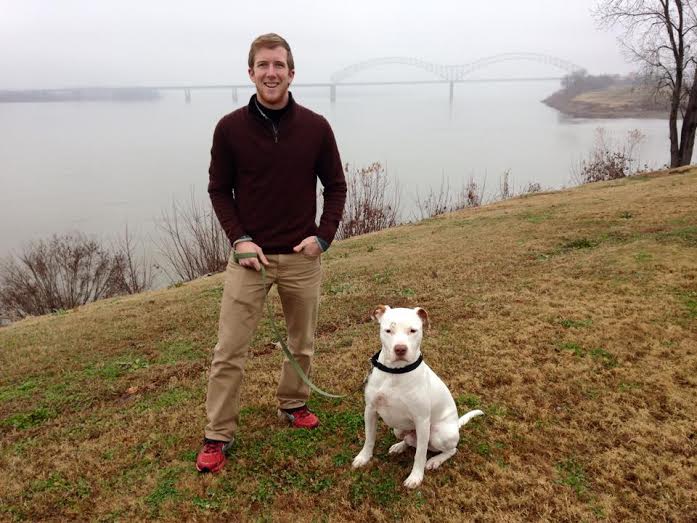 He was a very affectionate dog, but unfortunately too many stressful days spent in the kennel began to take their toll and his behavior started to deteriorate. He began to lick the chain-link door of his kennel obsessively, many days leaving his tongue sore and a pile of slobber on the ground.
Labeled as a "resource guarder" for not wanting to give up toys or treats, Cane's outlook for a permanent home was starting to look bleak. I took him on two sleepovers to see how he did in my home, and he was nothing but a perfect house guest.

My busy college schedule kept me from adopting Cane. I simply did not believe I would have the time to properly care for a large dog without having a yard at home. Once graduation was in sight and I had accepted a job, I went to go get my boy. By this time, he had spent a whopping 400 days stuck in the kennel. 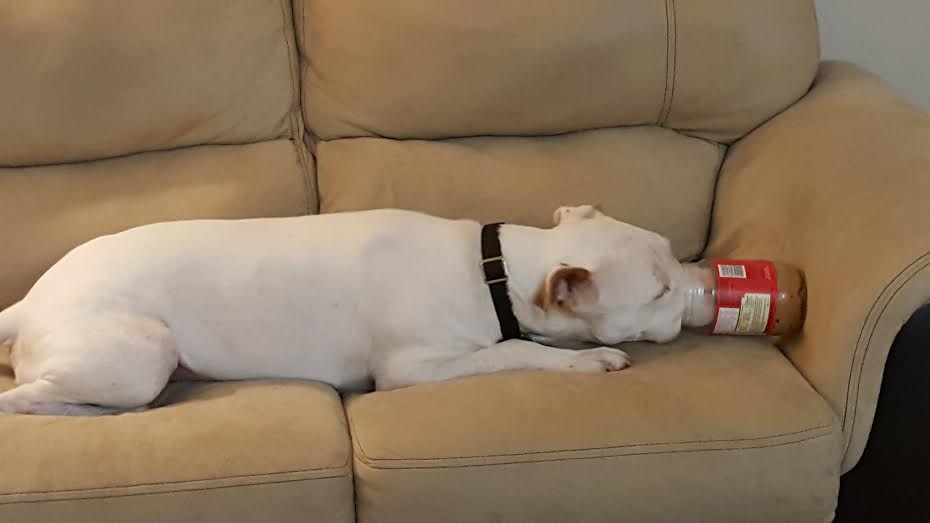 Life at home with Cane has been fantastic. Sure, we can't go to dog parks and sometimes I wish he wouldn't look at that cat across the street like it's his next meal. But he's still my favorite running partner, and his behavior and temperament have constantly improved over the last year. Plus, the behavior staff has been great with the questions and concerns I've had post-adoption. 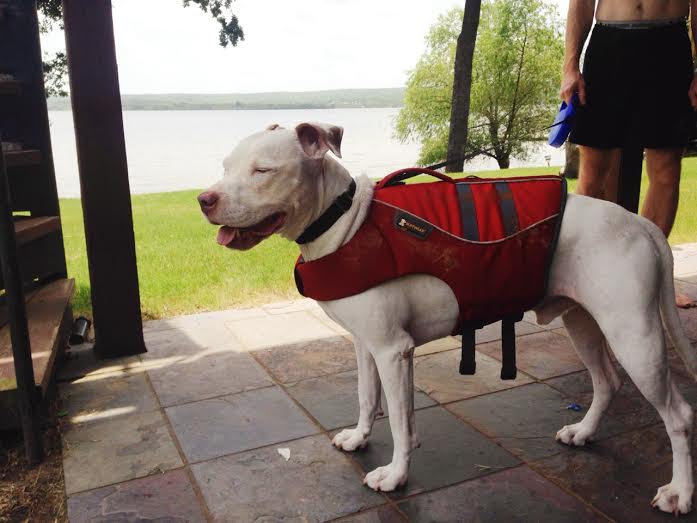 I often joke that Cane came "pre-programmed" with all his obedience skills due to being at APA! for so long, and it's true. So many staff and volunteers put forth their love and effort into giving Cane a good life while he waited for his permanent home, and I am forever thankful for that.