Missy is an affectionate ball of love 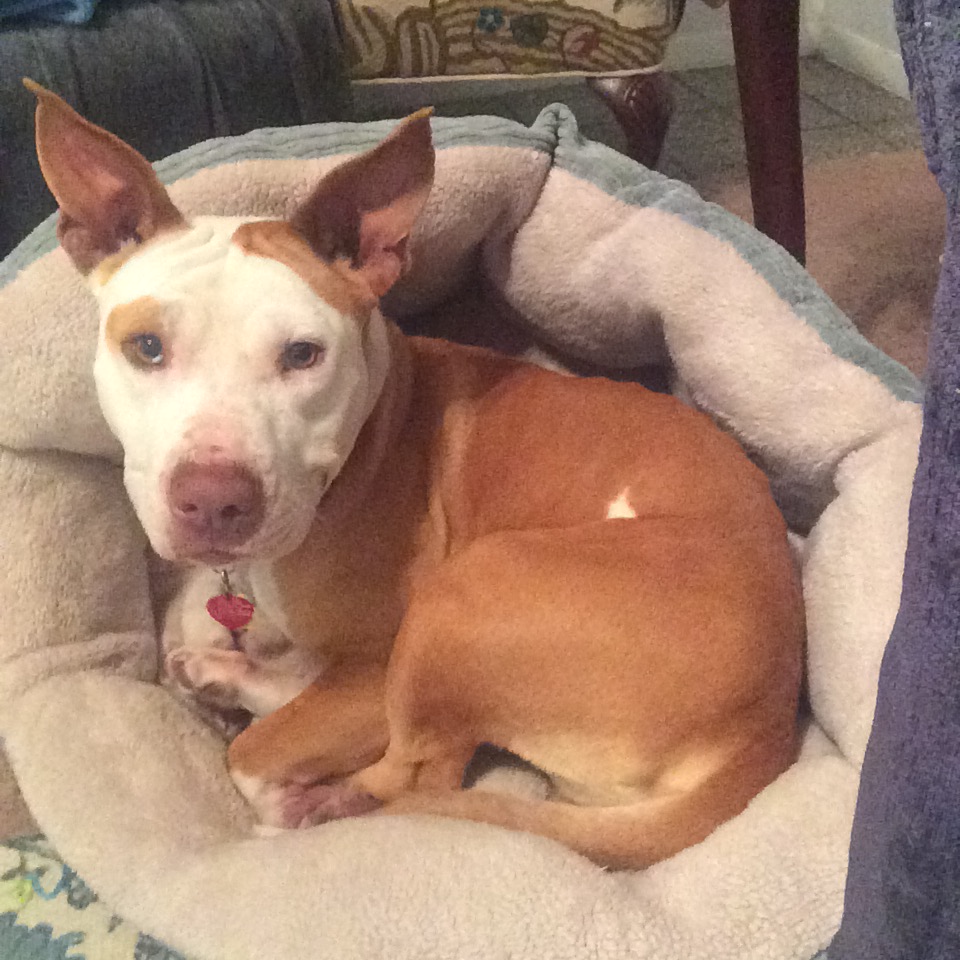 Missy is an affectionate ball of love who wants nothing more than to spend her time curled up in her human’s lap (don’t tell her she’s not “lap dog sized” ☺). If you’re not ready to pet her, she’s ok with that! She’ll sit patiently staring at you until you’re ready. The only thing Missy loves more than pets are squeaky toys and bones, which she can sit with contently for as long as she’s allowed.

Missy first came to APA as a stray through the Austin Animal Center, so not much is known about her past. She already loved people, had a grasp on the “sit” command, and was relatively healthy, so it’s likely that she had a home at one point. Missy is super eager to please, and quickly learned to come when called and to potty outside only. She’s a curious girl who wants to explore all of her surroundings, which causes her to forget she’s on a leash sometimes, so she still needs to work on her leash-walking skills. Because Missy is such an affectionate and loving pup, she’s not all that comfortable with being left alone. Her foster has worked with her on becoming used to and comfortable with her crate, and now she does well in it as long as she has a toy or bone to chew on. 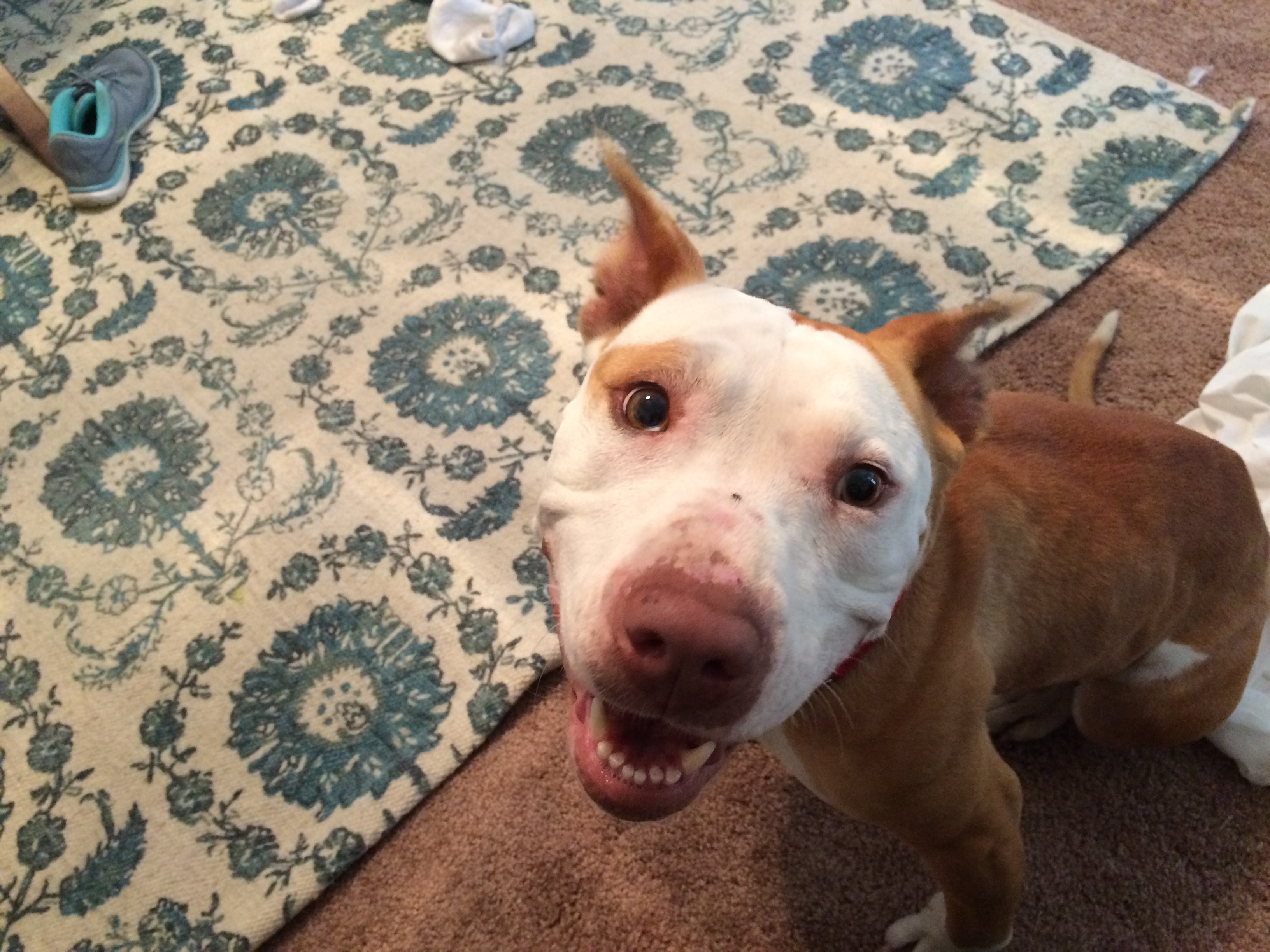 Missy is high energy and will need regular leash walks due to some hip issues she has. She will not need surgery for her hips, but would benefit from being on medication to help her manage her pain. For these reasons, Missy’s ideal family would be one that has a yard for her to play in and time to take her on walks. She loves children and has been gentle with the ones she’s met, so she would be a great addition to a family! While Missy does love other dogs, she is quite playful and persistent, so she would need a dog-sibling of the right temperament for her (i.e., one that likes to play or isn’t bothered by her persistence). We aren’t sure yet how she would do with cats.

Missy is waiting patiently for her forever family, and can’t wait to shower them with snuggles and kisses! She’ll even do a happy dance to show you how excited she is!